Artists And Scientists Explain How Weed Helps With Creativity

Believe it or not, there is a right way to get creative with cannabis.

From the Beatles to Bob Marley, there’s a long history of musicians citing cannabis as a source of inspiration. Unsurprisingly, a number of famous authors and artists are fans of Mary Jane. Is this just a cultural trope so powerful it perpetuates itself, or is there actually a link between weed and creativity?

“I smoke sativas for creativity,” says Remy Kassimir, a comedian, podcaster, and actor. “I think of funny things high that I might not otherwise. Weed sometimes has a window into the realest and most interesting stuff in our lives. I’ll usually have a funny conversation with a friend or in my head high, write it down, and then perform it on stage later that day.”

“Weed slows my thoughts down so that I can write,” echoes Melinda, a 38-year-old writer in Washington State. “It allows me to focus on the thoughts I want to write and helps me remember things that l haven’t thought about in years.”

There isn’t much research substantiating these experiences, though. One study in Psychopharmacology found that people who received 5mg of THC improved in several measures of creativity, including fluency (the number of answers they were able to think of on a test) and flexibility (the variety of things they could think of), but only slightly, and larger doses seemed to hurt more than they helped. 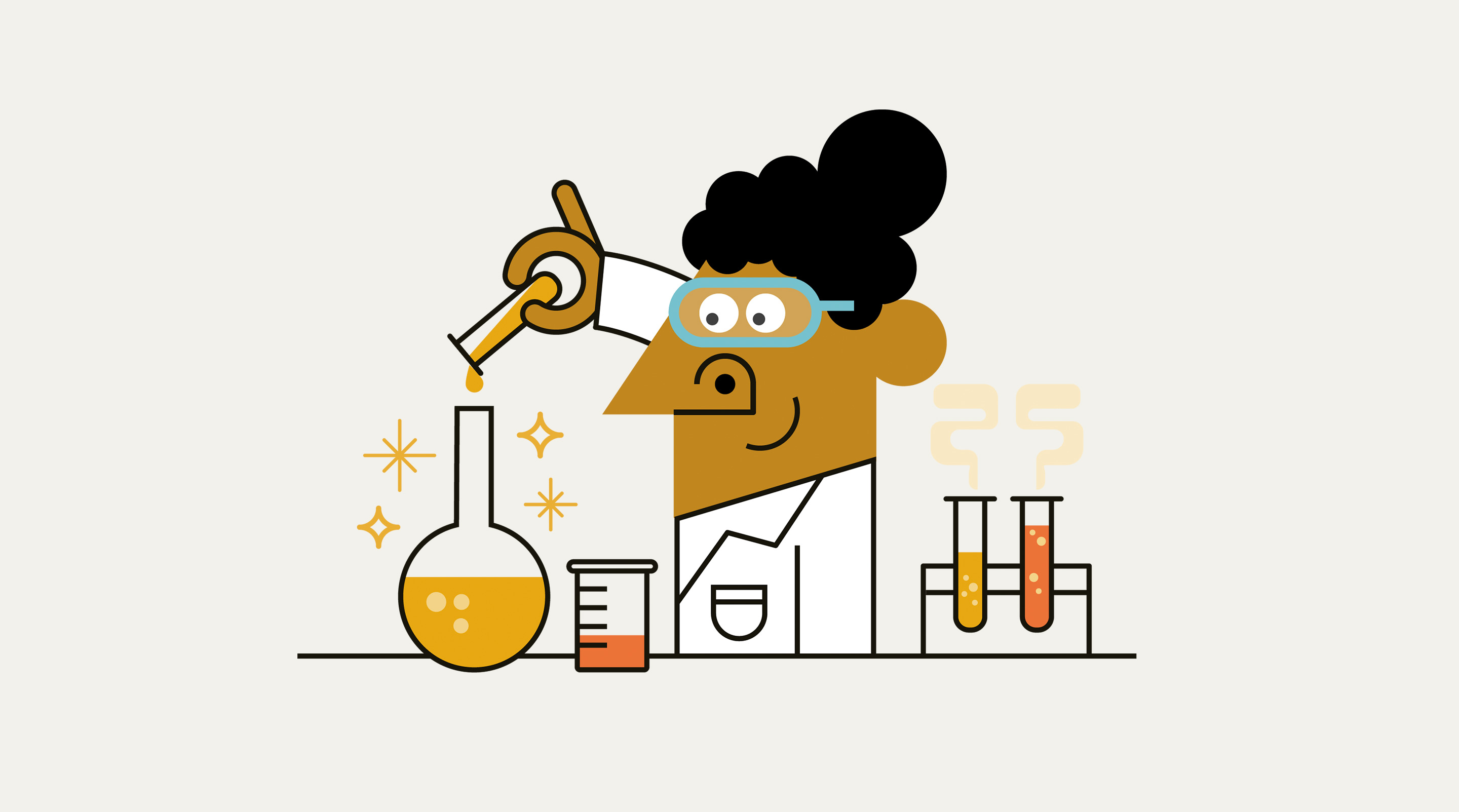 However, this research doesn’t tell us much. “It is very difficult to measure or even define creativity,” says Jordan Tishler, MD, president of the medical cannabis clinic inhaleMD. “The tests that get used look at problem-solving in methodical or mechanistic tasks, which don’t really capture or acknowledge what others might call creativity, such as inspiration or talent.”

“The laboratory tasks designed to measure creativity would make anyone who has done creative work laugh,” echoes Mitch Earleywine, professor of psychology at the State University of New York at Albany and author of Understanding Marijuana.

However, he agrees with the aforementioned study that weed may not actually enhance creativity. “People who use cannabis are, without a doubt, more creative than those who don't, but it's because they are higher on a personality trait called ‘openness to experience,’" he says. “That is, those who are open to new activities and ideas are likely to use cannabis, and they are also more likely to come up with novel, interesting work. But it's not that cannabis made them more creative.”

“Ideas are ready to flow, and my out-of-box thinking feels reignited.”

Another possibility is that it’s the placebo effect, which can be powerful when it comes to creativity: A study in PLOS found that people exhibited more originality simply after smelling a scent they were told would increase creativity, compared to those who smelled it without receiving this information.

“Marijuana, or even the thought of marijuana, increases creativity in those who think it will. That is, if you expect marijuana to improve your creativity, it will, and so will simply listening to your favorite Reggae tune,” says Earleywine. “So when I'm trying to solve a creative problem, I put on some upbeat tunes, gather all the relevant info about the problem, take a nap, then wake up and think, ‘How would a stoned person address this problem?’ Odds are high that this approach will do the trick.”

But there is one thing weed likely does, says Earleywine: It brings on an “incubation period,” as in you take your thinking cap off and let your subconscious do the work. That’s why Daniel Saynt, founder of the digital agency NSFW, believes cannabis gets his creative juices flowing. Smoking “gives me a few minutes to rest my mind, entering into a mental state that clears my thoughts and allows creativity to spark,” he explains. “Ideas are ready to flow, and my out-of-box thinking feels reignited. It's the same reason some people claim they have their best thinking in the shower. It's those few minutes we give ourselves to put our mind on autopilot." 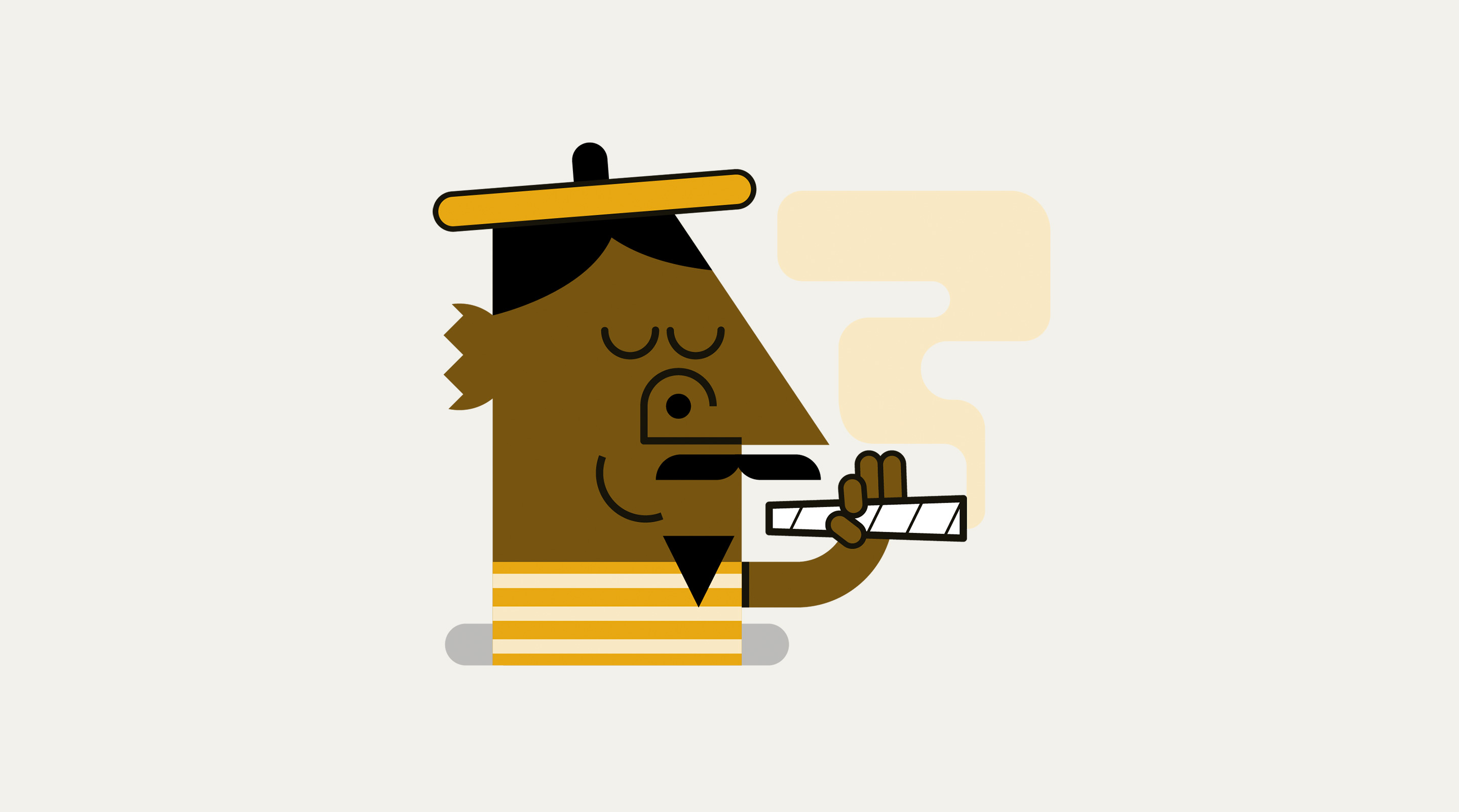 Several others mentioned that the benefit of weed for their creative projects was something other than enhanced creativity itself. Degelis Tufts, founder of TribeTats and Tribe Tokes, says it gives her focus and patience when he’s working on product or package design. “Cannabis helps me settle in and block out distractions,” she says.

“I’m not afraid of anything when I’m high. I can fully feel my creativity.”

For others, it’s the stress relief that helps them unlock their creative potential. “Weed took all the anxiety of 'I’m not good enough' or 'no one will like it' away and allowed me to make my art for myself,” says Kiara Sangronis, a writer and actor. “I’m not afraid of anything when I’m high. I can fully feel my creativity, and I’m not scared of being ugly anymore. It helps me break out of my shell and scream to the world who I am.”

But even those who say their creative projects benefit from small or moderate doses of cannabis have their limits. A recent experiment with taking photographs on edibles “worked out well until I was terrified of dropping my camera,” says Erica, a 21-year-old photographer in New York. “With writing, I don’t smoke as often since I need to be awake and aware to write.”

If you do plan to use cannabis for creativity, Tishler’s advice is to use it sparingly. “Too much is likely to impair you rather than inspire you,” he says. “And be sure you’re in a safe and inspiring space when you do. Don’t underestimate the importance of setting when looking for inspiration.” And if you’re seeking a rapid effect, you may not want to go for edibles, since they take a while to set in, Tishler adds. While it shouldn’t make a difference if you use a sativa or an indica, a low-myrcene strand may be better for creativity. As always, the key is to start with a low dose and gradually increase until you find your creative happy place.

Now that you've got the low-down on weed and creativity, be sure to check out our guide to the best cannabis for creative Californians.