Is Dabbing Right For You? Here's What You Need To Know

Dabbing is expedient, efficient, and perhaps just the thing you never knew you needed in your life.

A few years back I was walking through my neighborhood when I noticed a bunch of youths sitting on a stoop doing what I thought were bong hits. Even though the whole city of Portland generally reeks of weed, the accepted protocol has always been to smoke bongs inside, joints on the porch, and anything else in a fenced backyard. I was scandalized, but I also couldn't look away. Because even though I was clearly looking at a bong, I was also watching one kid heat up the bowl with a handheld blowtorch like they were making crème brûlée. In retrospect, I had no idea what the hell I was looking at. It wasn’t until I made my first official first trip to a dispensary that I’d finally learn what those punks were doing on their porch that fine spring day. They were dabbing.

“An extract is heated until it vaporizes and the user inhales it. That’s it.”

Concentrates, extracts, and the means to consume them have grown increasingly popular since a handful of states legalized recreational weed. In fact, every weed connoisseur I know has made the switch from flower to portable vaporizers for casual daily consumption. No matter what kind of device you use, the process of dabbing is more or less the same: an extract is heated until it vaporizes and the user inhales it. That’s it. Still, I understand that for newcomers to the cannabis scene, the rig, the blowtorch, and the reportedly life-altering high can be supremely intimidating. But if you’re open to it, you may come to the conclusion I ultimately did, that dabbing is an efficient and expedient way to get high. 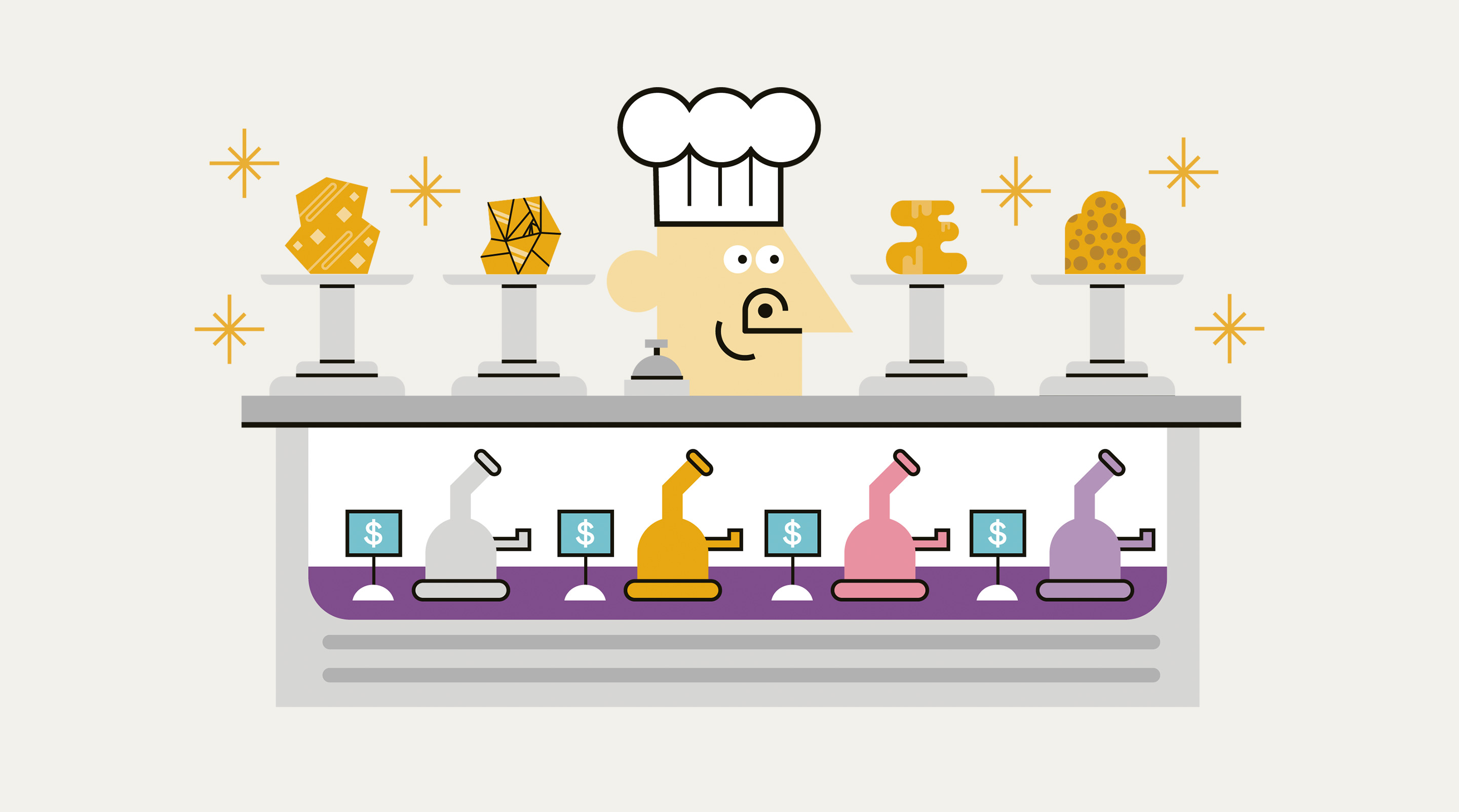 The term “dab” has become a catch-all for a number of different styles of vaporizing cannabis extracts and concentrates. I’ve heard my little vape pen referred to as a dab pen colloquially, and I’ve seen pens like mine modified to handle concentrates stiffer and stickier than cannabis oil. I’ve seen tabletop rigs that cost upwards of five hundred whole dollars, and I’ve seen rigs at my local bodega for less than thirty bucks—torch included. Just like smoking dried flower, there seem to be more than a few ways to dab, but at its essence, dabbing is another (arguably superior) way to consume concentrated cannabis.

Dabbing is also singular in that it utilizes convection and conduction. Dabbing begins with heating a vessel, then introducing a tiny amount of cannabis concentrate—AKA “the dab.” The concentrate is moved around the vessel, which is kept hot enough to vaporize it but not so hot it combusts. By utilizing conduction and convection as opposed to combustion, the cannabinoids of the concentrate are preserved, resulting in next-level strain specificity, truer, more intense flavors, and a high that has the potential to make novice users straight-up uncomfortable.

“I am a great candidate for dabbing. If you find yourself regularly underwhelmed by flower, you may be, too.”

As someone who uses cannabis daily, I get the appeal. I enjoy cannabis for both medicinal and recreational use, and I certainly use it enough for the highs to sometimes fall short of my expectations. My tolerance is mature and appropriate for my lifestyle, but it’s a little harder these days to get meaningfully stoned. In this regard, I am a great candidate for dabbing. If you find yourself regularly underwhelmed by flower, you may be, too. Of all the qualities that set dabbing apart from your average vape pen or pre-roll, an intense high is easily the most notorious. For cannabis users who find themselves pursuing more powerful highs either for medical needs or an escalating THC tolerance, dabbing definitely has a final frontier vibe.

The tool kit associated with dabbing is markedly more involved than packing old school bowls, which is another perceived hurdle in experimentation. The requisite use of a torch, a “nail,” and a glass water pipe can scare away even the most open-minded weed fiends. For me, it’s also really hard to smoke something with a torch and not feel a little bit like I’m engaging with more nefarious narcotics. But if the kids are out here dabbing on their porches, I suppose my crack-panic, suburban aversion to seeing a glass piece in one hand and a torch in the other is officially antiquated.

But, if we’re being honest, it wasn't the stupendous high or the stigma of using a blowtorch that kept me from dabbing. It was the rig. It just seemed like too much, so I reached out to a buddy known for their evangelical devotion to dabbing and this is how our conversation went down: 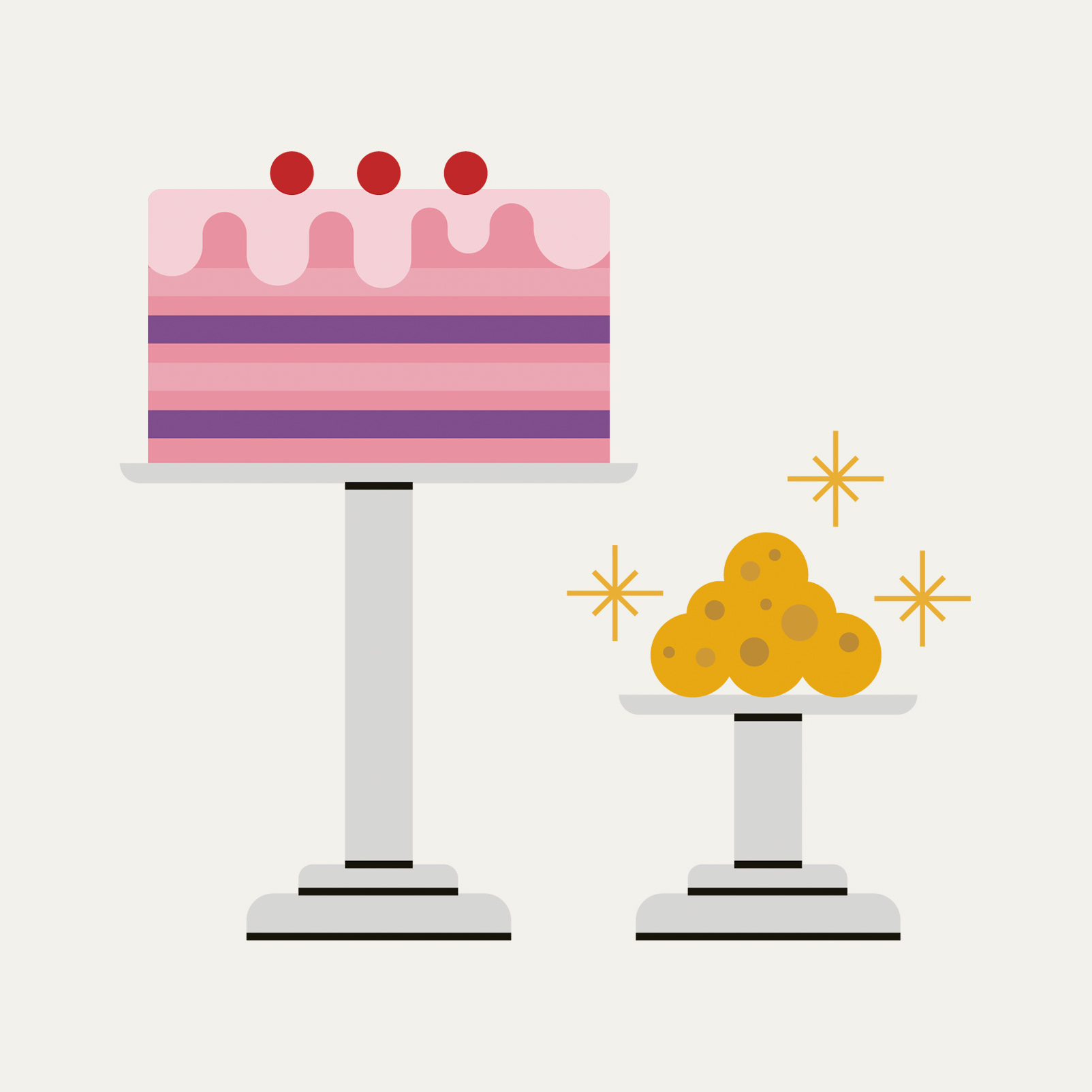 ME: Seems a little dramatic. Is the torch really necessary?

MY BUDDY: You’re heating the nail, not the concentrate. If you’re using a nail made of quartz or titanium, which I recommend because glass will break eventually, it’s going to take more than a BIC to get it up to temperature.

ME: How hot does the nail need to be, though? And how do I get to that temp without it being so hot that it combusts the concentrate? How is there still vaporization if there’s combustion?

MY BUDDY: The torch will get the nail screaming hot, but we won't use the nail until it’s cooled down enough so that when I hold my hand above it, it feels comfortable and warm and not like an incinerator. About a minute passes between the moment I first light my torch and the moment I place the dab. Yeah, sometimes there’s combustion, but I don't necessarily want my concentrate to sit in the nail like it was a bowl full of bud. I want to move it quickly around the interior bowl to simulate a convection oven. When you get the hang of it, you’ll be able to find your temp as easily as I am now.

“Dabbing is like driving a stick shift; there is a process that must be learned, and once you do, it’s wild fun.”

Then they demonstrated the heating process while I took notes like the nerd I am. And just as they said, they moved the torch around the nail for about 20 or so seconds. As the bowl cooled, they scooped a grain of concentrate onto the pointed end of a secondary tool, that puzzlingly, looked like an oversized nail. We don’t call this tool a nail, though. We just call it a dab tool. (Weed vernacular is so stoned, I swear.) They brought the tool to the mouth of the nail and swirled the concentrate around.

To my surprise, there was no combustion, no heady smoke. The concentrate evaporated, and as I drew from the mouthpiece, the vapor filled the glass chamber. I expected a white-hot lungful of discomfort but instead found the intake to be smooth. This was not the incapacitating procedure I thought it would be. I walked away feeling miraculously faded; the high was crisp and clear, uplifting and clarifying, and breezily easy to achieve (with a little help from my homie). 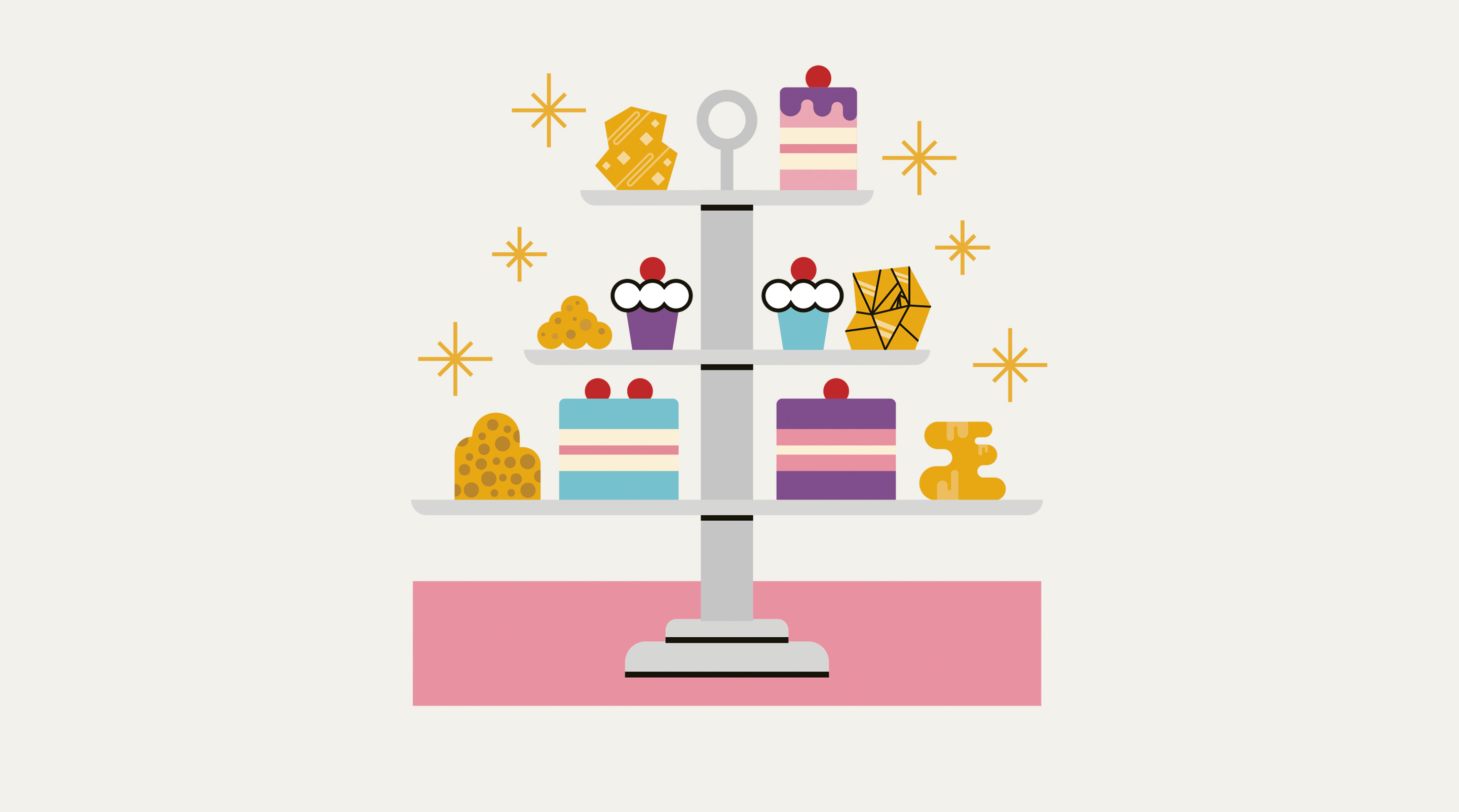 Dabbing concentrates still seems like a production to me, but now that I know how the production works, I feel the same evangelical fervor of my dab spirit guide. The highs are so intentioned, the strain specificity so nuanced, and the delivery so complex that it’s definitely reserved for those entrenched in the weed world. Dabbing is like driving a stick shift; there is a process that must be learned, and once you do, it’s wild fun. But if you’ve never driven anything and maybe are just seeing a car for the first time, the experience is going to be far less satisfying.

Ultimately, dabbing might be right for you if you’re already comfortable with bongs, pipes, and vapes, you enjoy the occasional edible, and you’ve smoked your share of blunts and maybe even a moon rock or two. Dabbing might be the way to go if you use cannabis for pain, and the relief you used to get from flower isn’t cutting it anymore. Or maybe you’ve been eyeing the wax, shatter, budder, and rosin lining the shelves of your local dispensary and want to get those sparkling new products into your body. If any of those descriptions caused you to nod your head in recognition, then dammit, dabbing is right for you.