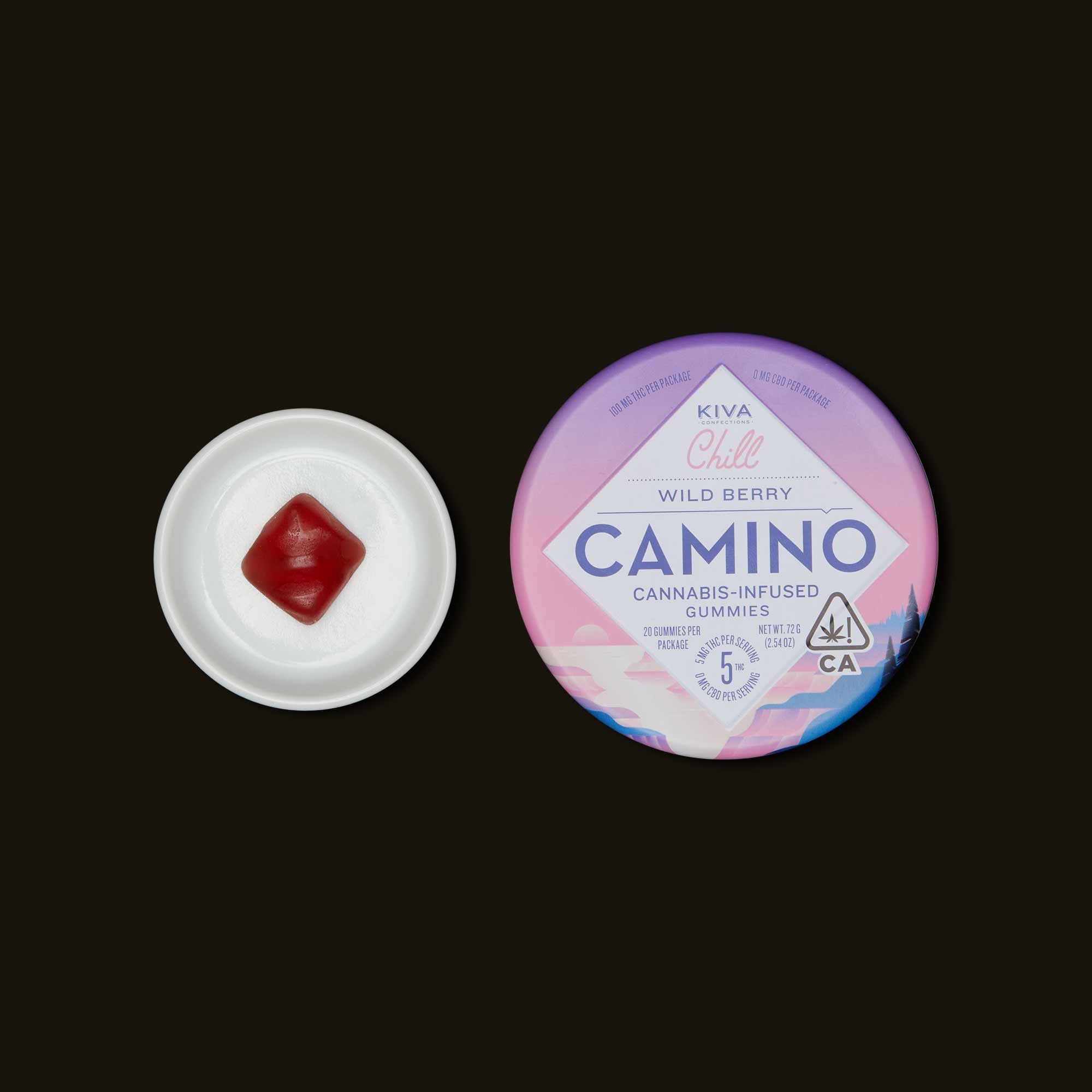 Kiva's Wild Berry Camino Gummies are sweet and chewy, pleasant in both texture and flavor. They typically result in a cramp-relieving buzz with a wash of calm. You can expect a relaxing, full-body high from one gummy. These subtle stress relievers are popular for recovering and couch-crashing.

Ranked 60 of 250 in Edibles for feeling Relaxed. 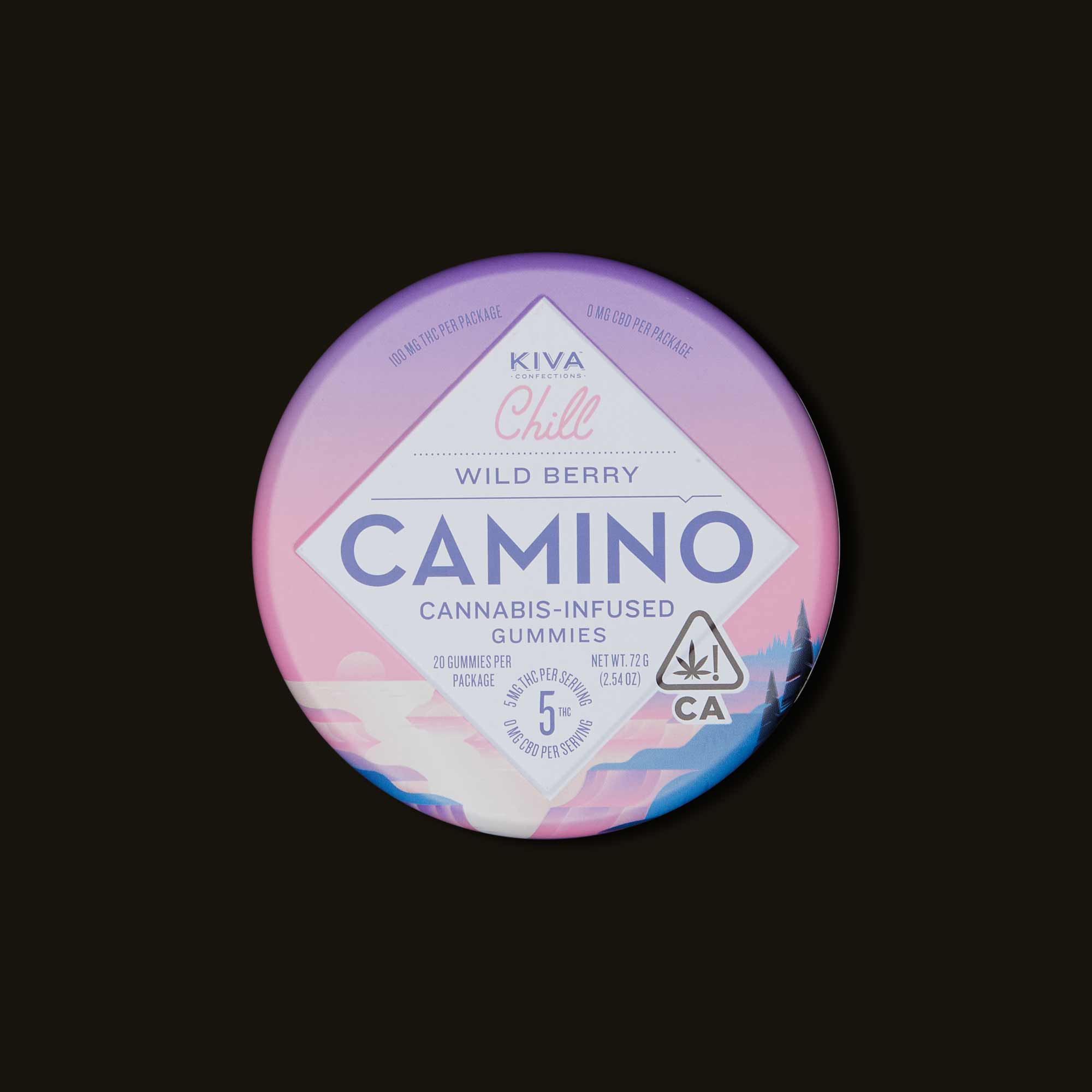 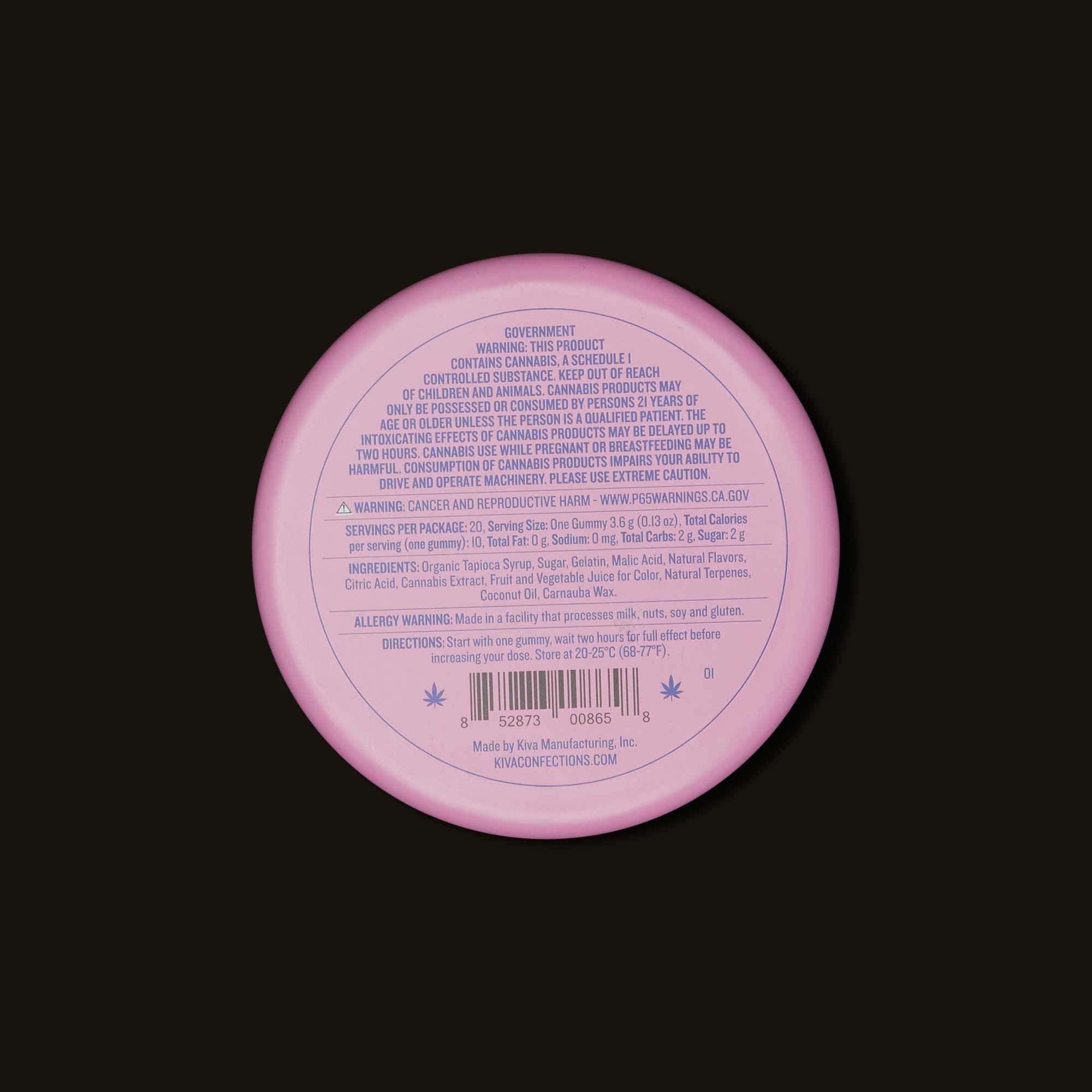 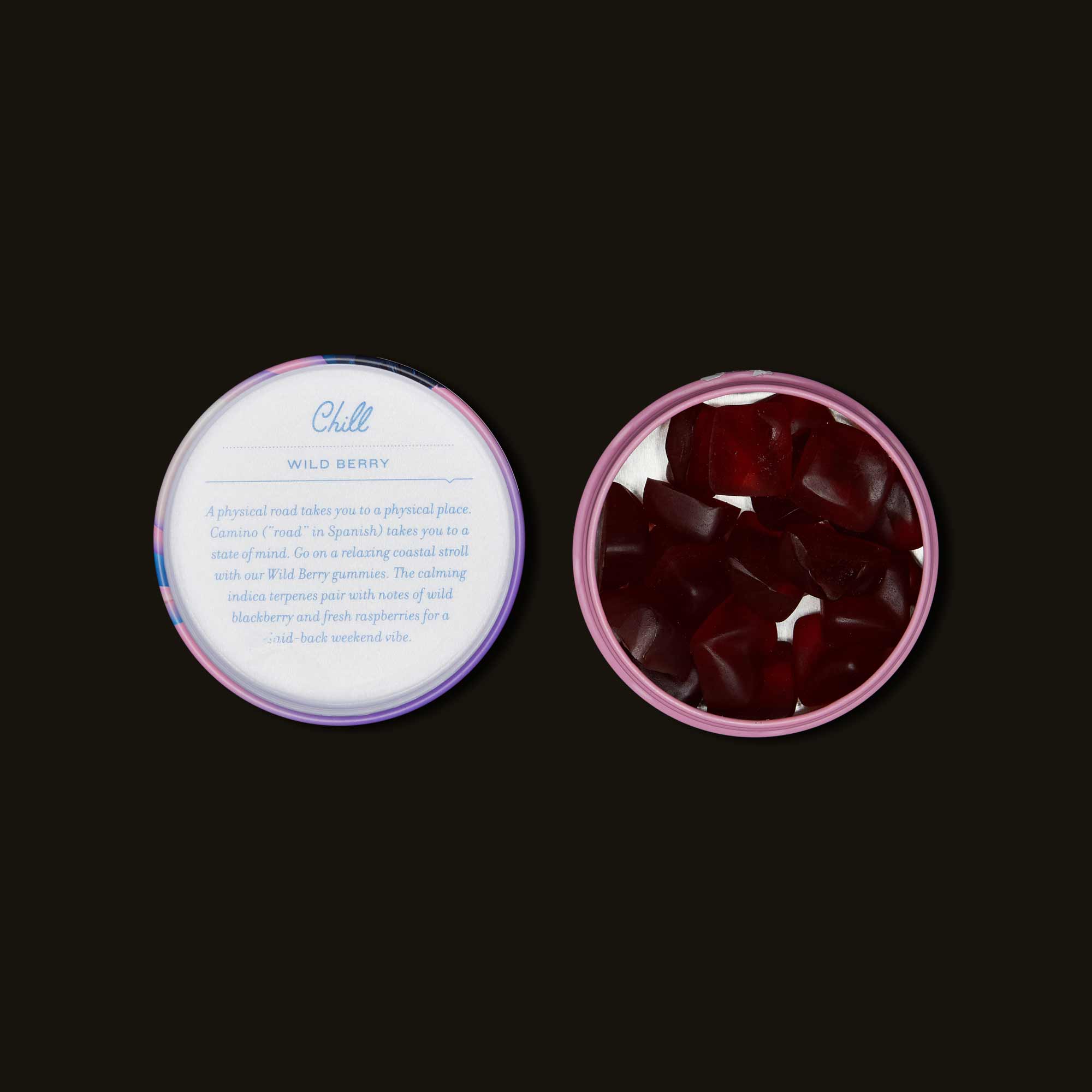 As our committee rates Camino Wild Berry Gummies, we capture their experience in real time through our ratings app and report everything back here.

Ranked 60 of 250 in Edibles for feeling Relaxed.

Be the first to review Camino Wild Berry Gummies from Kiva Confections and help others find their high.