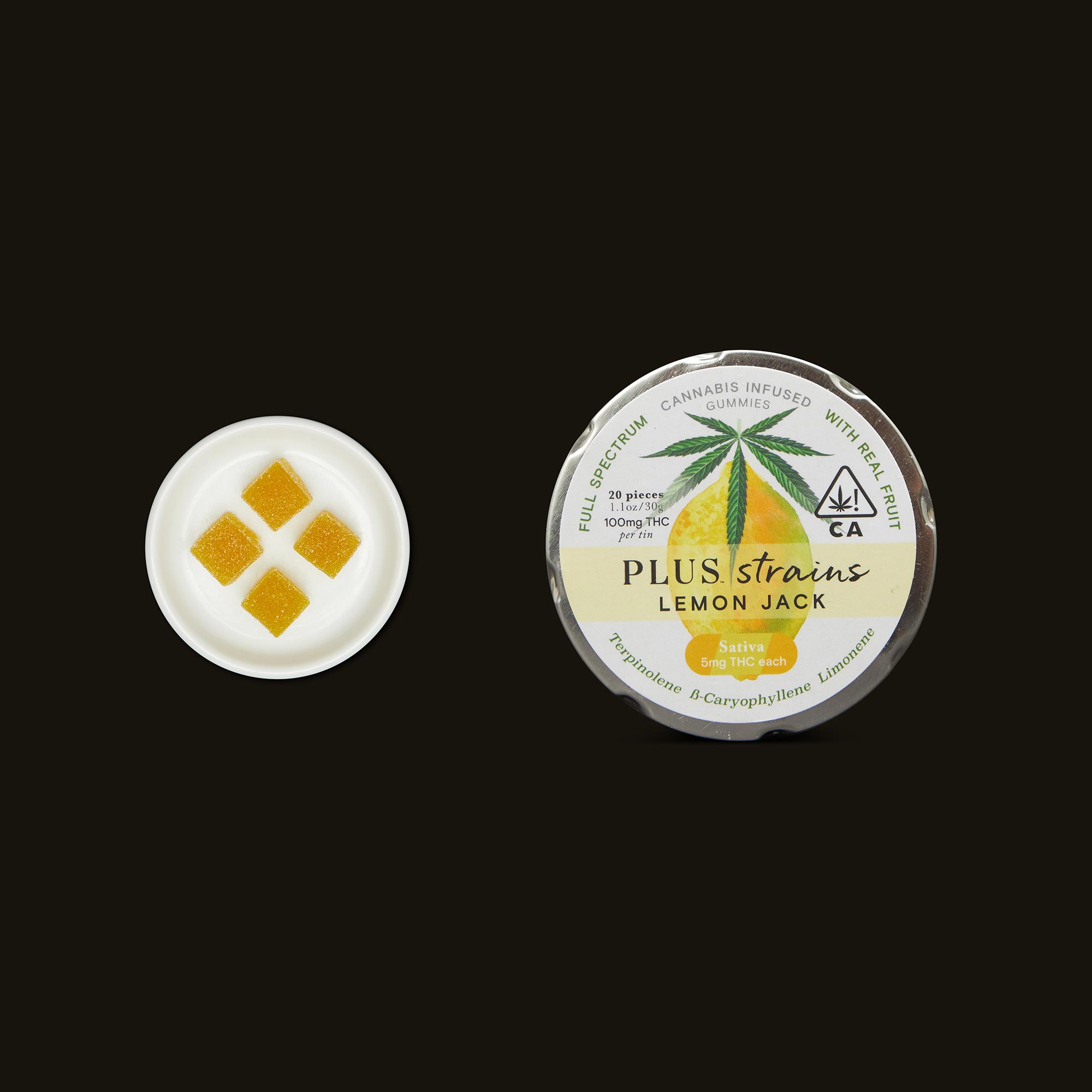 Ranked 94 of 280 in Edibles for feeling Euphoric. 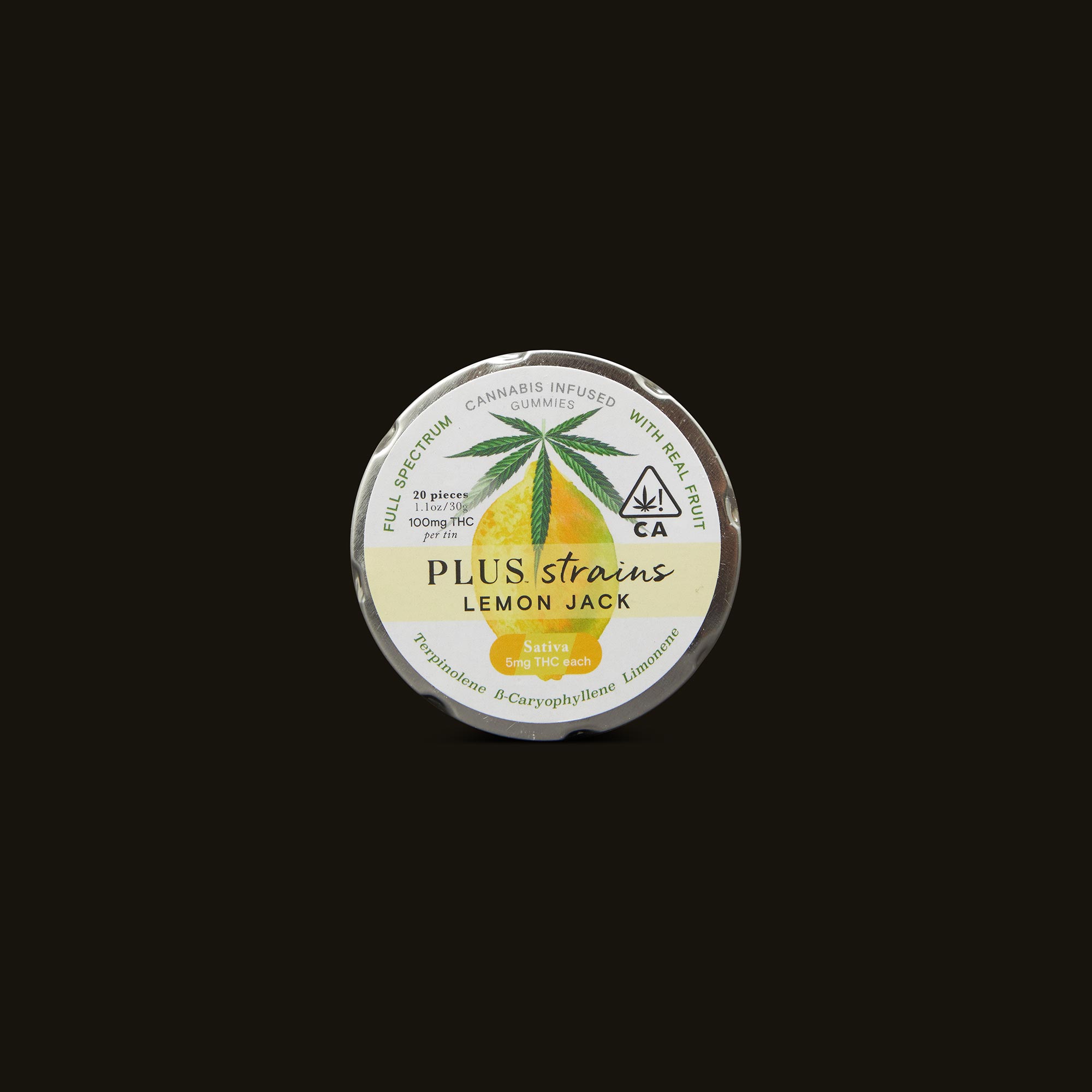 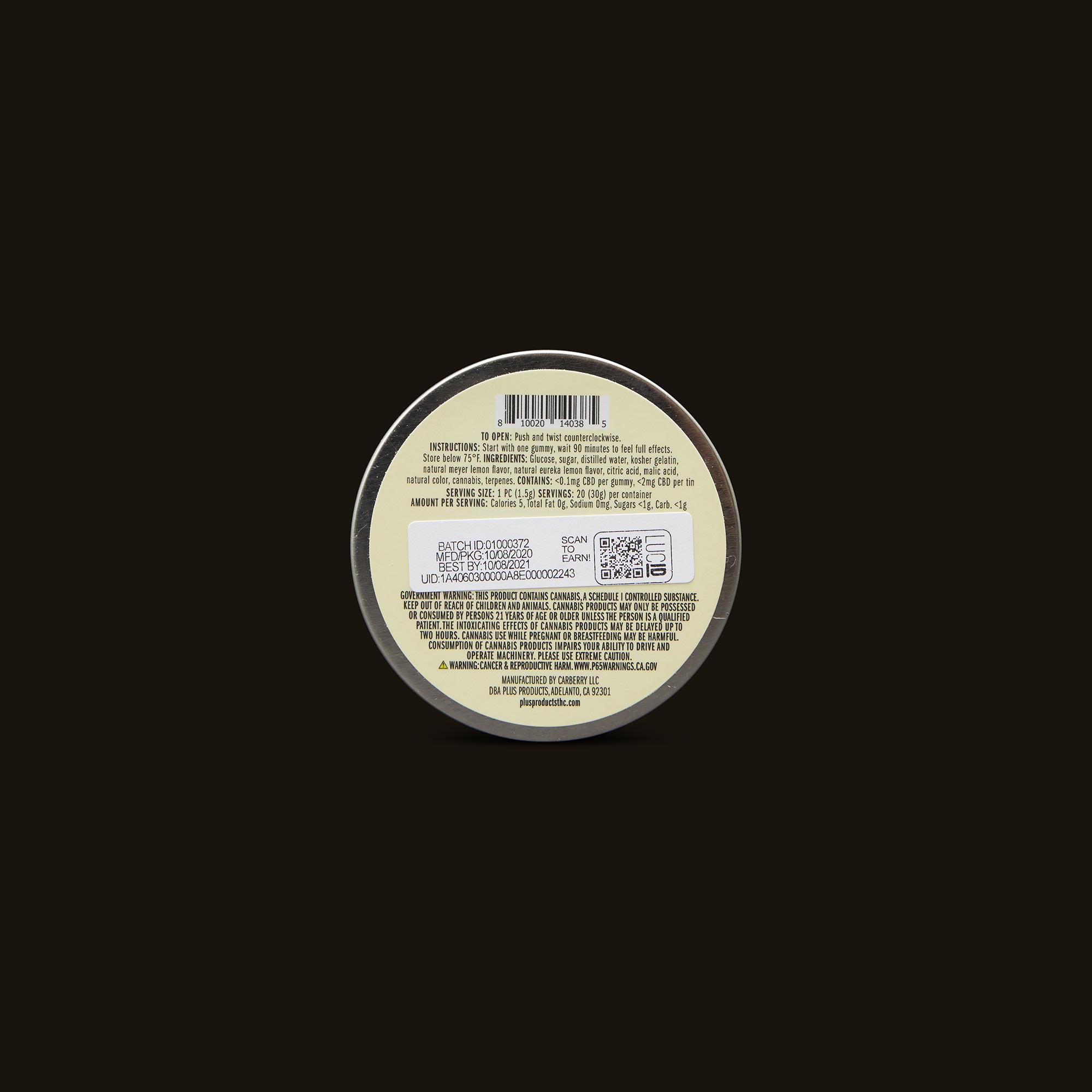 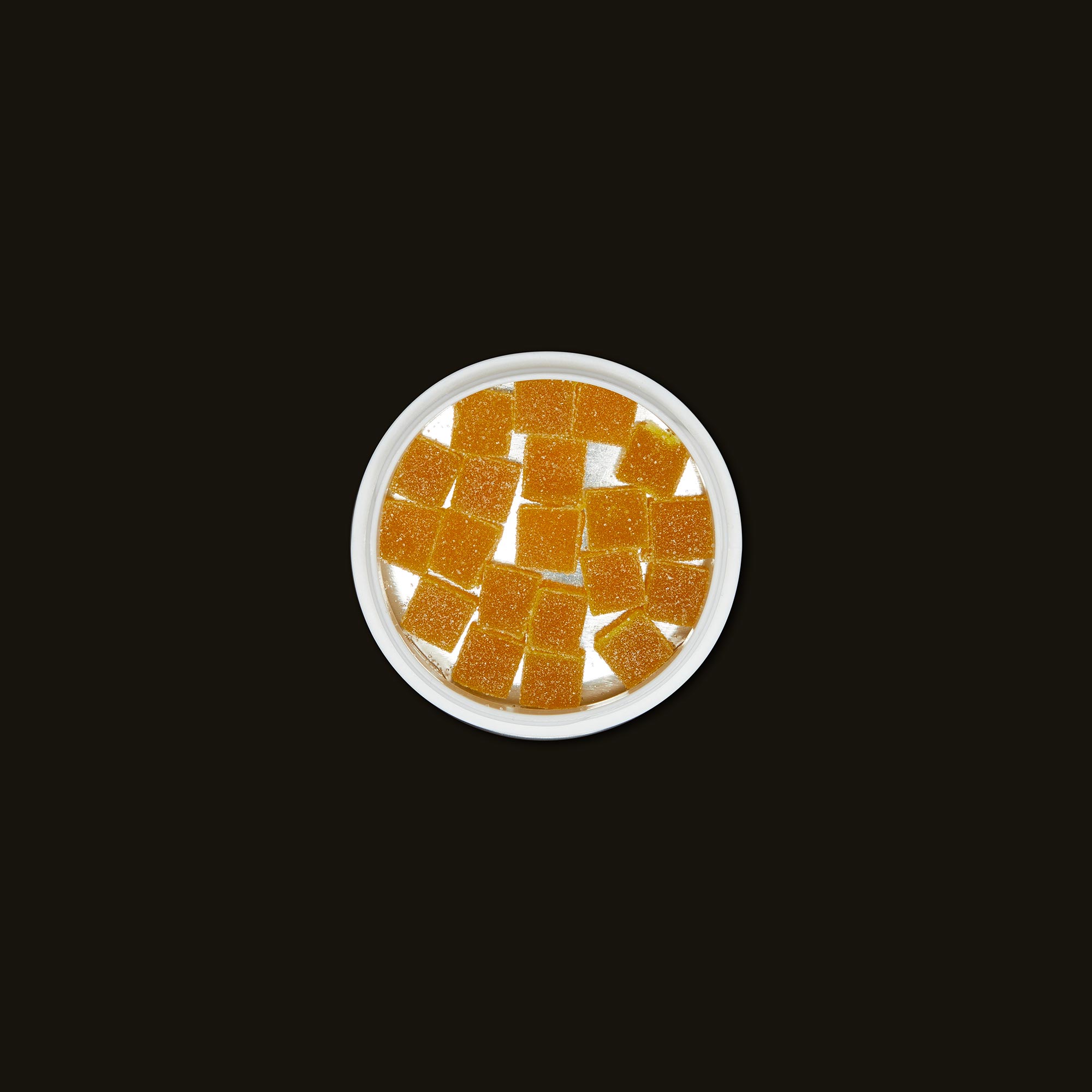 As our committee rates Lemon Jack Strains Gummies, we capture their experience in real time through our ratings app and report everything back here.

Ranked 94 of 280 in Edibles for feeling Euphoric.

I love that this actually tastes like Lemon Jack. I'm feeling so centered. This is an introspection machine that invites no anxiety into your life.

These strain-specific gummies have captured your favorite phenos in tiny tart cubes.

IN REVIEW: The sweet, fan-favorite cannabis cubes that allow you to customize your high have a few new options you’d be crazy not to try. Whether you want to lift yourself out of the fog and get your day started on the right foot with their Lemon Jack or call it a day with their Granddaddy Purple, these tasty treats have targeted effects you’ll reach for again and again. Both have flavors and effects true to their name, and the 5mg of THC per piece offers a reliable high that’s just as great for newcomers as it is seasoned stoners.

The new Strains line by Plus successfully extracts both the flavor and effect profile from well known strains such as Lemon Jack and Granddaddy Purple. As someone who’s always interested in knowing the origin of my edible, I like the direction Plus is heading in with these strain-specific gummies. I’m picturing the irascible children from Willy Wonka’s Chocolate Factory proclaiming that the Lemon Jack tastes like lemons and the GDP tastes like purple grape! The taste of cannabis is present, and it compliments the sweetness of every square gummy. This is an authentic representation of both strains, which combine for an upbeat day high and relaxing night time buzz.

“I would recommend this gummy for anyone looking to take the edge off and mitigate some stress.”

Each gummy has 5mg of THC, and the onset starts to creep in at around the 20-minute mark. I started with two squares of the Lemon Jack, and was soon taken hold by an uplifting sense of euphoria that saw me through a Sunday morning of cooking and holiday decorating. Ten milligrams worth of this lemon flavored Lemon Jack turned out to be just the thing I needed to kick off the official start of the Christmas month.

After entering the bowels of the garage and unearthing boxes filled with ornaments that were mostly purchased during the sale after New Years, a festive tree started to take shape in the living room. As this edible was giving me a good dose of energy, I tried to remind myself that setting up the lights and styrofoam reindeer are tasks that should not be rushed, but savored. In that spirit, I queued up some random Christmas playlist and helped the wife get started on one of two pies, which I dutifully put a large dent in by day’s end.

This Lemon Jack gummy from Plus’ Strains line put the Feliz in Feliz Navidad. Lots of joy shined through as I was getting into the spirit of things. Even when I was sent to the corner gas station to pick up a box of instant fire logs, I managed to whistle a few bars of Frosty the Snowman. I simply would not be denied my yuletide-ness. Then I had to carry this box of logs home because I decided not to drive, and that was not fun. It did make for a warm and cozy setting once the fire was lit however, and while this high did not last long, it was thorough in the way it coaxed contentment out of me.

I would recommend this gummy for anyone looking to take the edge off and mitigate some of that stress they may be under. From social gatherings to cleaning or decorating the house, Lemon Jack should supply you with ample energy and positivity. It’s the sort of edible snack that could even win over The Grinch. Something that would make both his heart and mind grow a size bigger so that Whoville gets the green recluse they truly deserve.

After dinner it was time to settle in and watch a holiday themed movie. I did not have a choice in the matter, as the wife had already decided for us that it would be “Love Actually.” I turned to the Granddaddy Purple gummies to help me unwind after a day of hanging lights, burning logs and rocking around the Christmas tree. These gummies tasted of sour grapes and cannabis, and did a great job of exemplifying the GDP strain, which is one of my personal favorites.

“The onset was quick, and I found myself to be supremely relaxed in a matter of a half hour. ”

Like the Lemon Jack, this also delivered a nice wave of euphoria. It made me feel like I was watching a movie inside of Santa’s workshop, and it was at that moment I regretted not buying an elf costume for my dog. The onset was quick, and I found myself to be supremely relaxed in a matter of a half hour. I ingested two 5mg gummies and settled in nicely for a night of binge watching, and what some refer to as cuddling. There is an arousing quality to the GDP Plus Strain that makes it not only a good choice for unwinding, but also an effective way of freeing up some inhibitions. This turned out to be an anxiety-free, night-time high that delivers relief and a chill state of mind great for watching some Netflix or just kicking back with your significant other.

Both the GDP and Lemon Jack Strains by Plus offer respite from anxiety, and a sense of happiness that fit well with the festive atmosphere. They’re good microdosing options that stay faithful to their strain, and deliver a complete high both day and night.

Be the first to review Lemon Jack Strains Gummies from Plus and help others find their high.