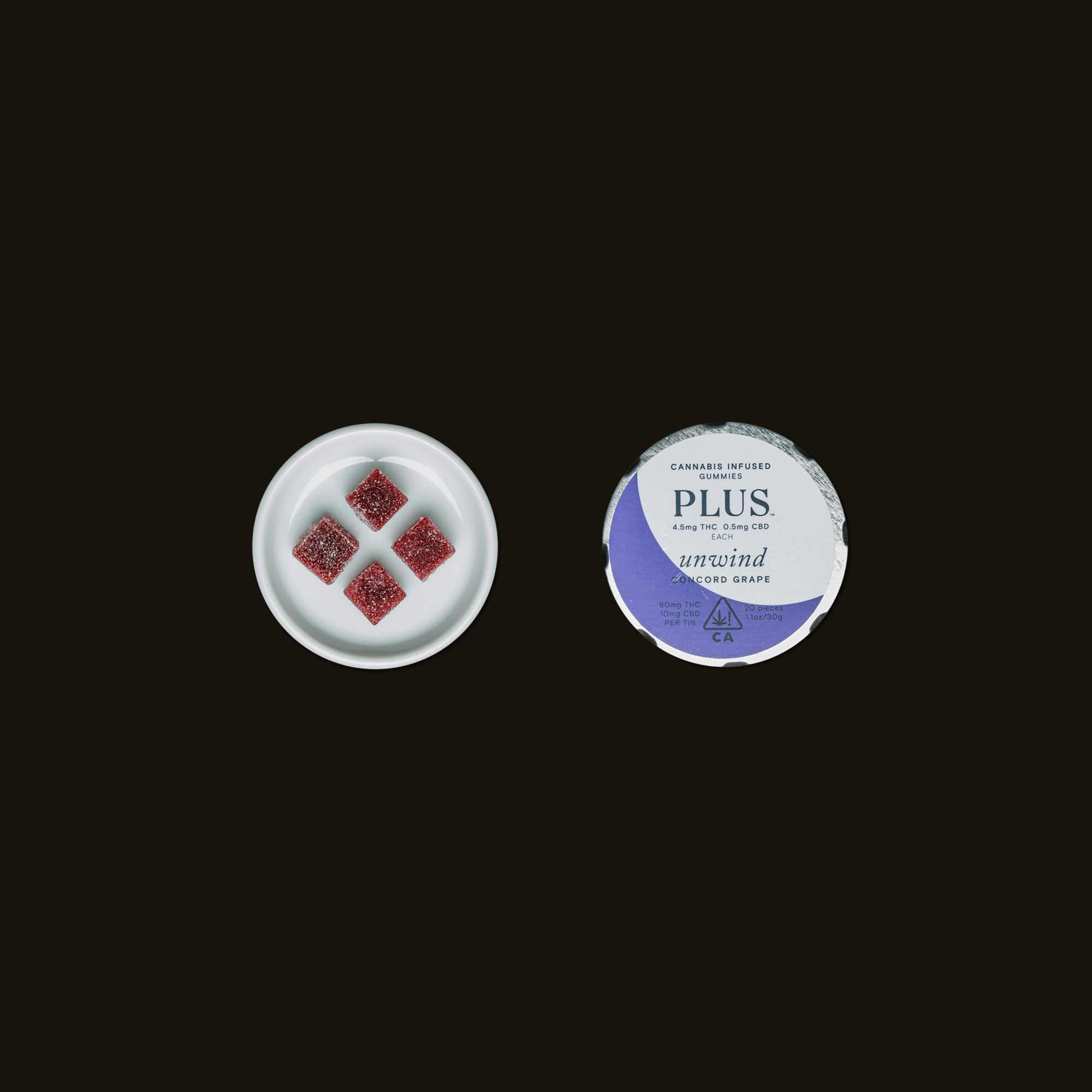 Plus' Concord Grape Unwind Gummies are sweet and sour edibles that deliver a chewy texture and a clearheaded high. A few of these before bed should ease you into your nighttime routine. The high usually starts in the head with a warm buzz that makes its way down through the chest, which should easily get you comfortable when you're having trouble sleeping.

Ranked 227 of 256 in Edibles for feeling Euphoric. 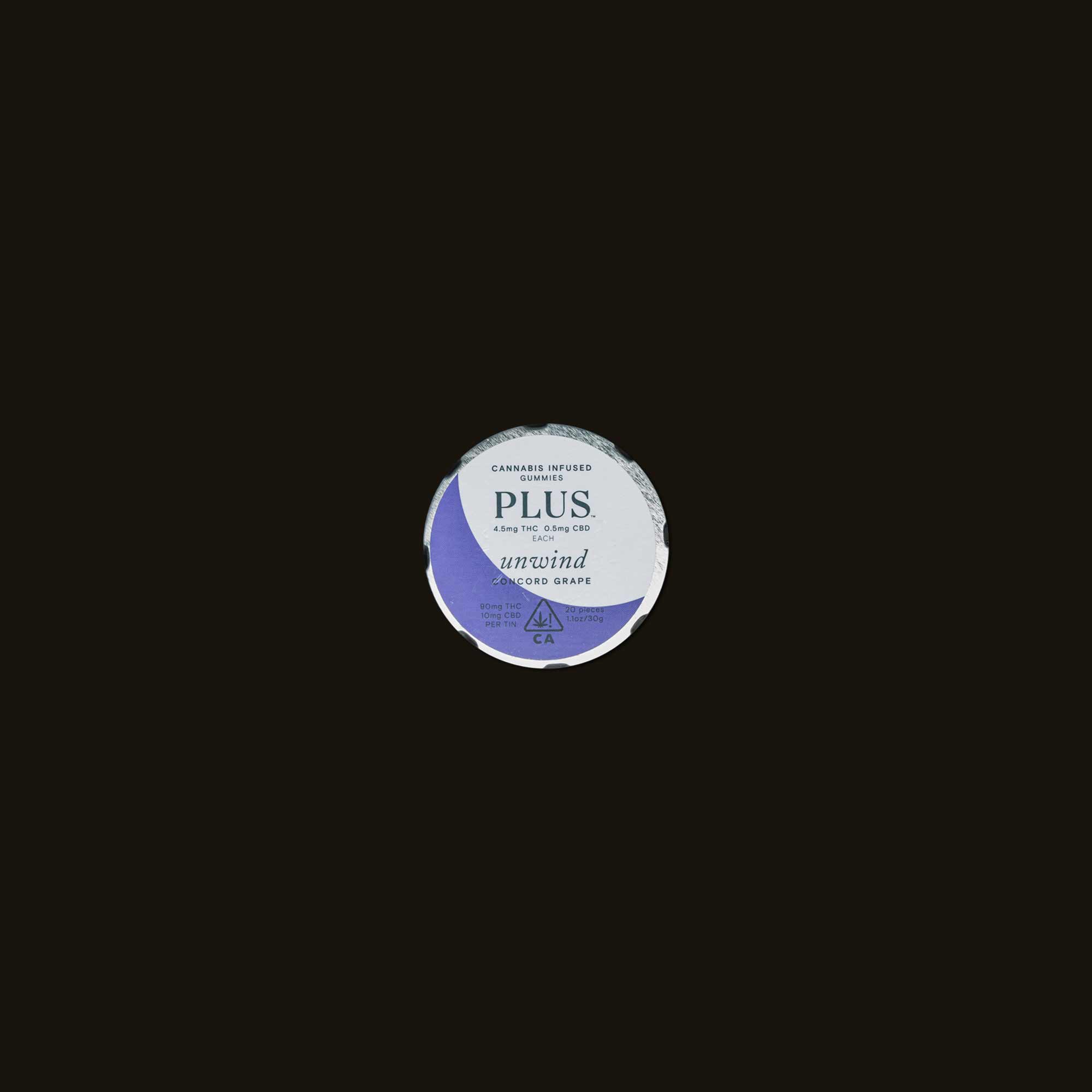 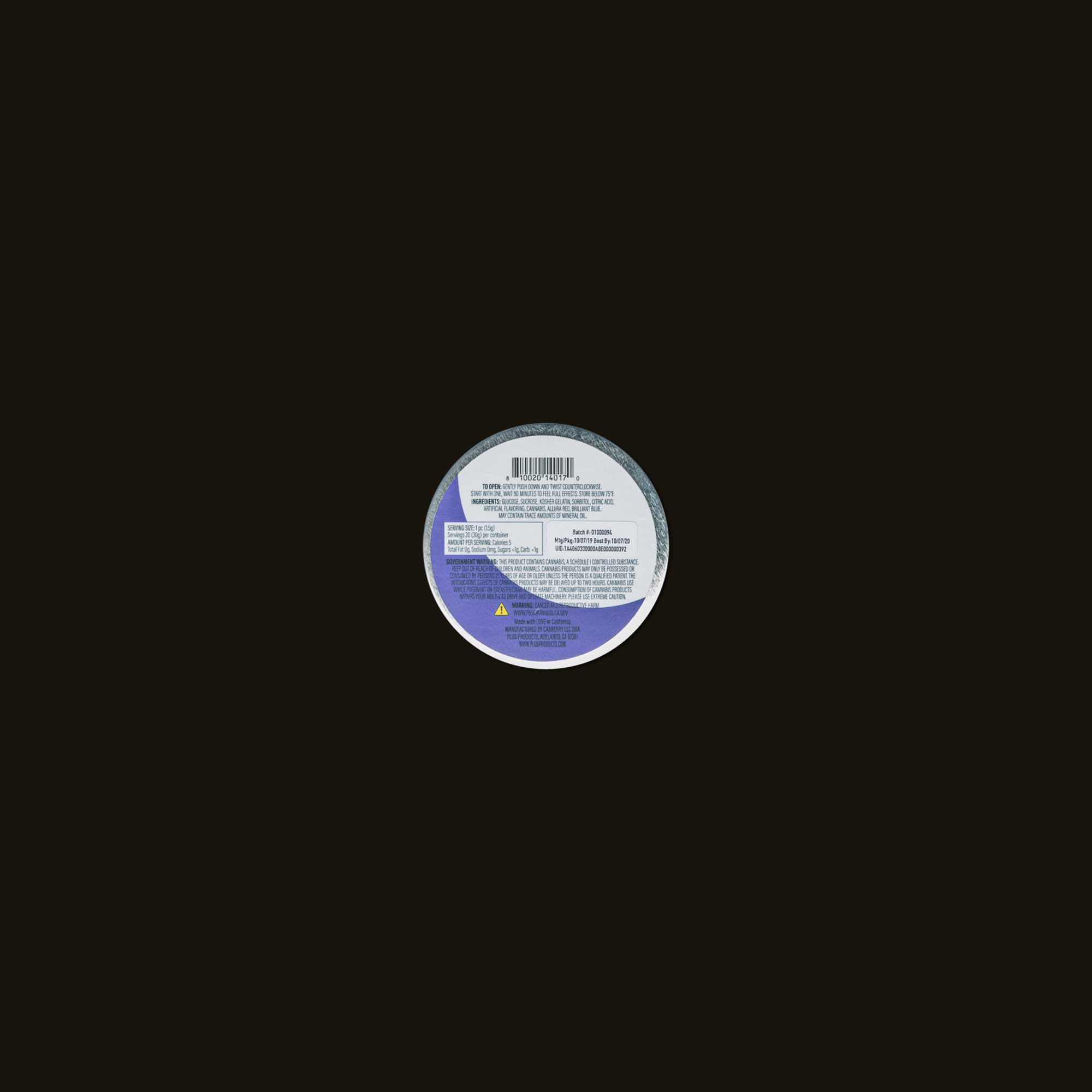 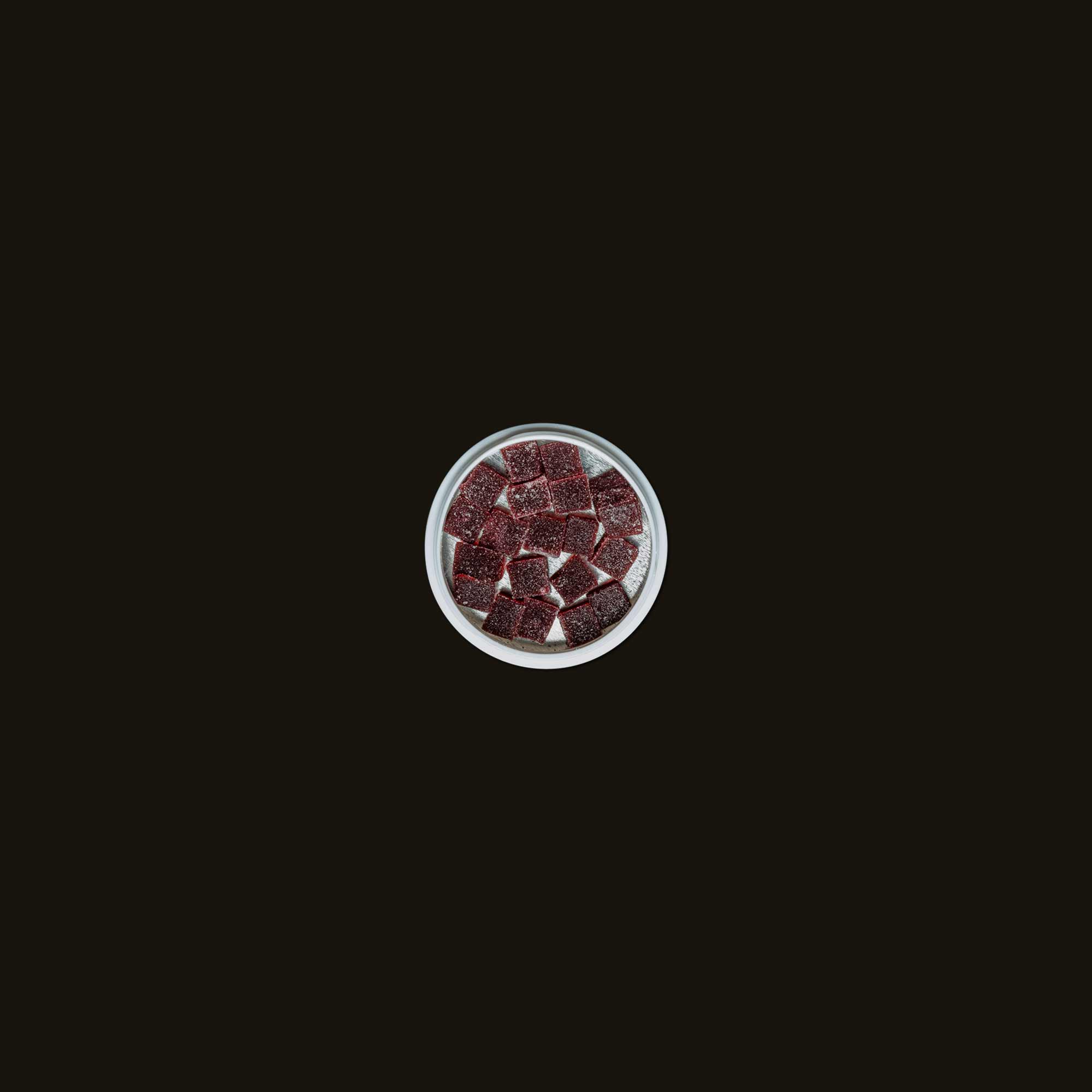 As our committee rates Unwind Concord Grape Gummies, we capture their experience in real time through our ratings app and report everything back here.

Ranked 227 of 256 in Edibles for feeling Euphoric.

IN REVIEW: By comparing Plus's Concord Grape Unwind and Cucumber Lime Balance gummies, reviewer Samantha found the Unwind gummies weren't as relaxing as advertised but the Balance gummies were just right. New cannabis users should note that with low-dose ratios of THC and CBD in each, they're mild enough to experiment safely. Bottom line, neither of these gummies will knock you out but they are likely to show you a good time.

I chalked that up to my tolerance being too high for a single dose, so the second time I took three doses for a total of 13.5mg THC and 1.5mg CBD. The effect was subtle, but I still felt more restless than relaxed. The vibe was more Netflix than Naps. A couple hours later, I felt a slight high-like tingle behind my eyes, but it also could’ve been my stuffy sinuses. Eventually, I was lulled into a restful slumber, but that only lasted six hours before the sound of people through the thin walls jarred me awake. When I woke up, I was groggy and fuzzy-headed and wanted to go back to sleep. It was as annoying as squeezing into a rush-hour train, or that one day you don’t bring an umbrella and it starts to downpour, because of course. This is how the city says, “Welcome back! Did you miss me? Because I sure didn’t give a shit about you being gone.”

As a daily user of edibles, I find that two of these a hour before bedtime puts me in a restful sleep for 6plus hours.