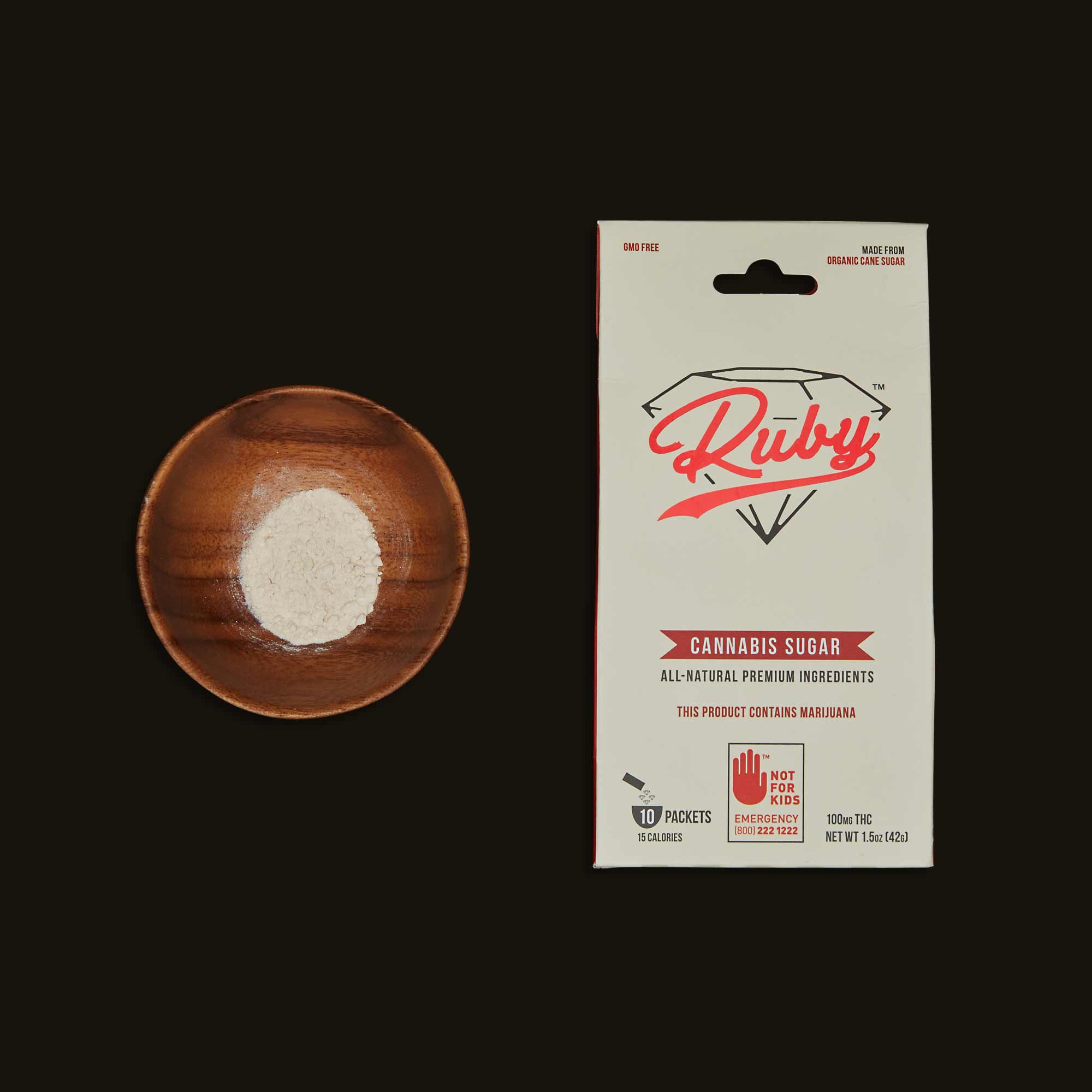 Ruby's Sugar is self-explanatory. It's cannabis-infused sugar. You can top your desserts, dress up your beverage, or just inhale it from the packet like a first grader in a diner. It honestly works best as a smoking supplement, preferably something on the sativa side, but you can expect a clearheaded mood boost on its own.

Ranked 39 of 92 in Edibles for feeling Focused. 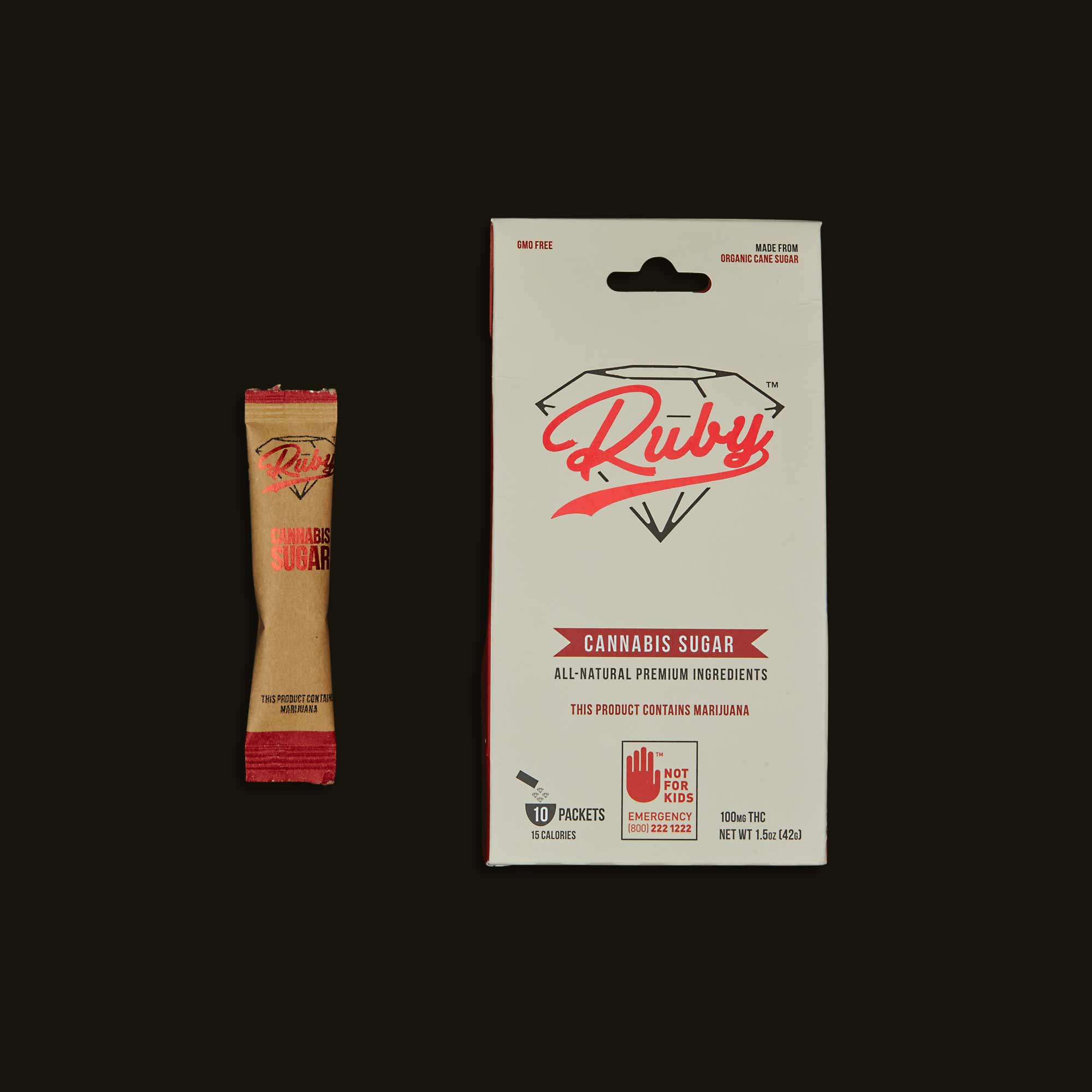 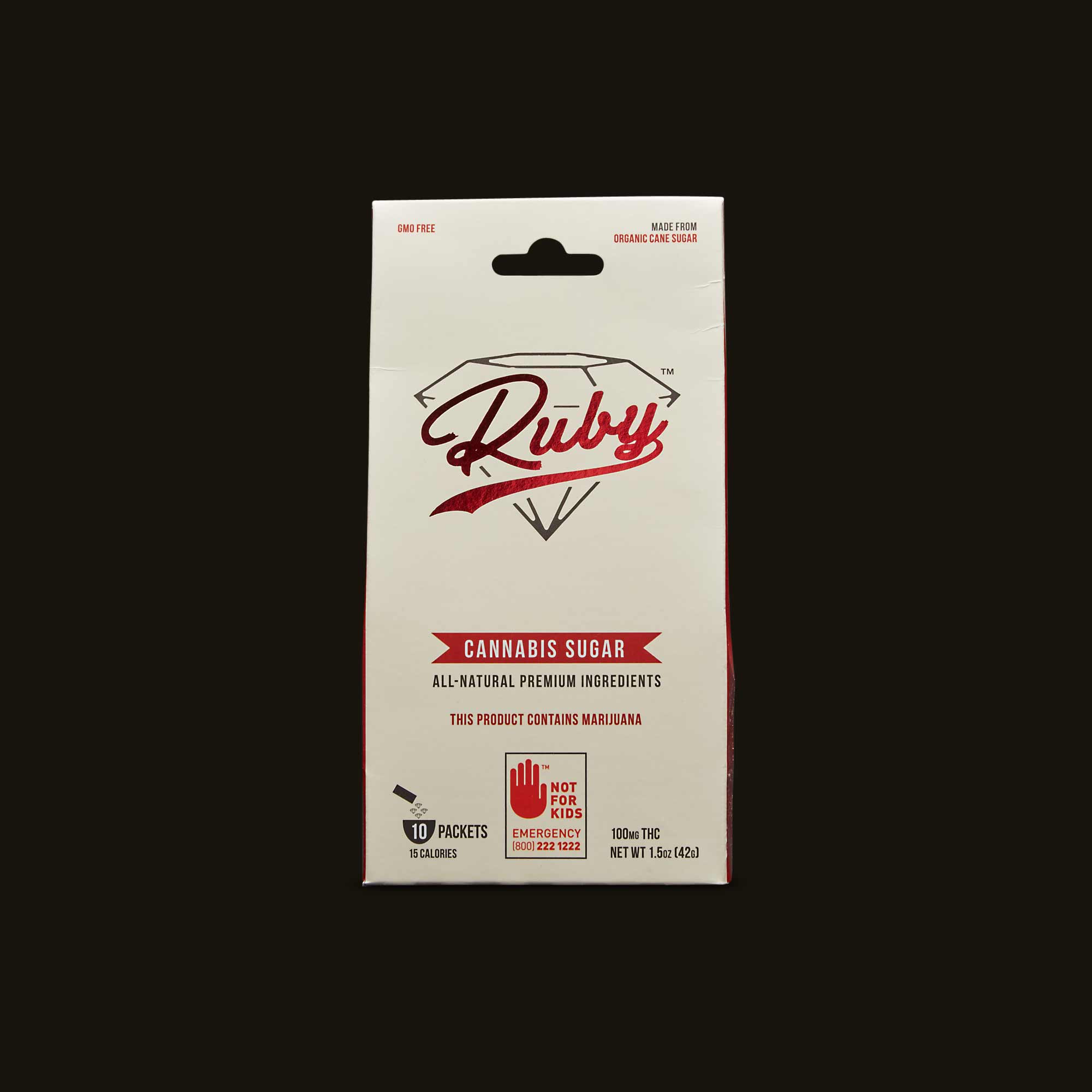 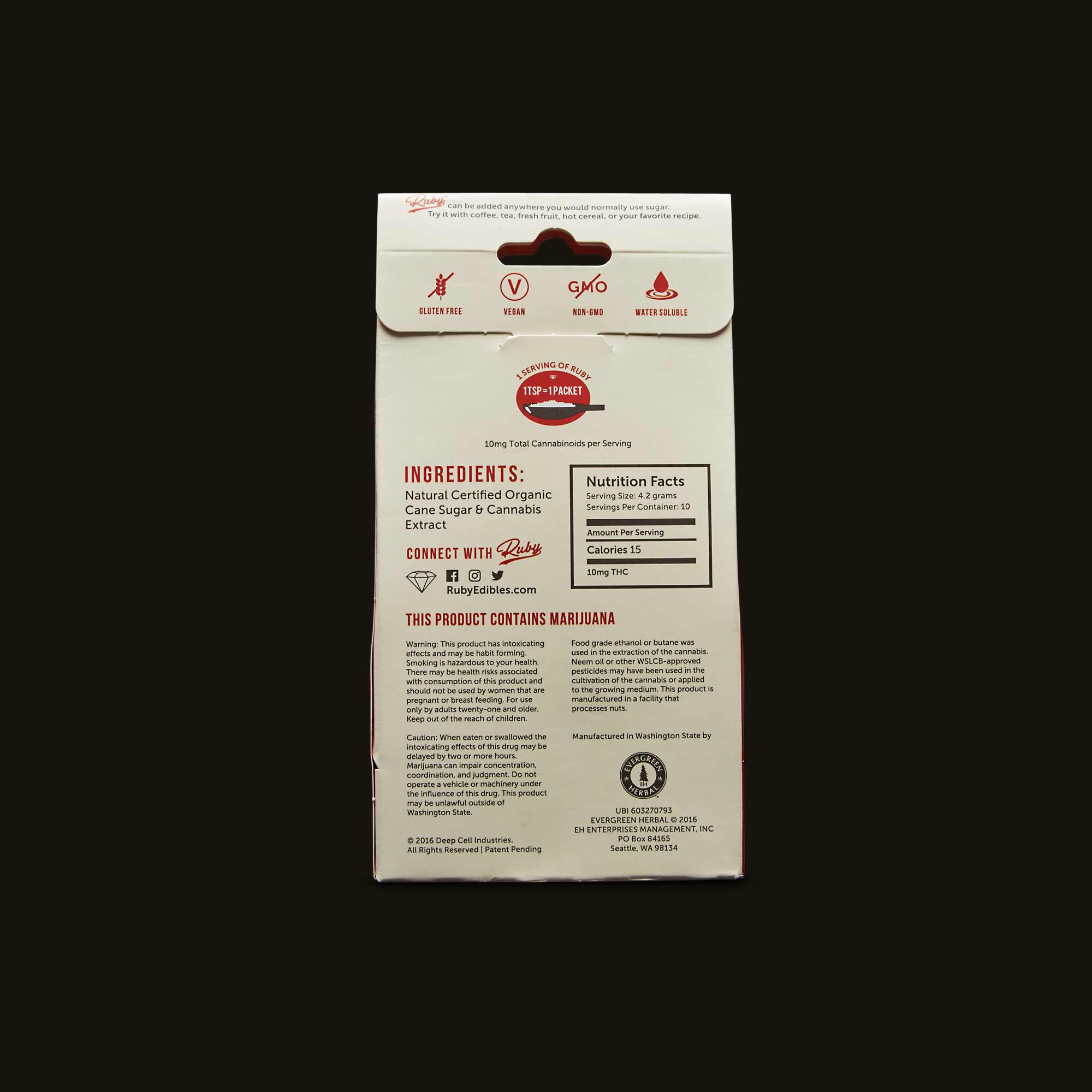 As our committee rates Sugar, we capture their experience in real time through our ratings app and report everything back here.

Ranked 39 of 92 in Edibles for feeling Focused.

A New Kind Of Lit

Who needs alcohol when you've got sativa pre-rolls?

Writers are notoriously associated with alcohol consumption. I glorified it myself in the past, attempting to douse my writing life in whiskey just like my childhood idols Raymond Carver and Ernest Hemingway had. Now that I’m in my thirties, those aspects of a (stereotypical) writer’s life are less romantic to me. So what to do when you’re not interested in booze and invited to a literary event themed around drinking? I asked myself this question when I was recently invited to read at the annual Seattle Lit Crawl, a one-night event where some 30 bars and venues host a packed night of readings. Think bar crawl for book nerds.

“Cannabis is something I view as medicine, one I use most often to ease anxiety.”

Listen, some people don’t want to drink. Maybe they’re taking medication that won’t allow it, maybe they’re recovering from dependency issues, or maybe they’ve never been very interested in the sauce—we all have our reasons. Coming from a family with a history of alcohol abuse, I often choose to refrain from drinking for periods at a time to make sure I don’t ever feel like I need it. Cannabis, on the other hand, is something I view as medicine, one I use most often to ease anxiety. When it comes to going out, I have to navigate my own night using the products that, unfortunately, bars won’t sell me.

There’s a process I experience every time I participate in a reading. I get at least 24 hours of pre-show nerves, a surge of adrenaline once I get on stage, and an exhilarating comedown once I’m done with all the breath-holding I’ve been doing. In the last few years, I’ve discovered cannabis plays an important role in this rollercoaster, both in easing my nerves before I read and enhancing the dopamine release when I walk off the stage. Usually I vape because I like the smoothness of it, but I’ve also tried sprays, teas, and sublingual tablets—basically anything that gives me the high I want without smelling like smoke.

“I walked to the venue feeling uplifted and ready to take the stage.”

The afternoon of Lit Crawl, as I transitioned from work mode to performance mode, I knew I wanted something that would give me an energy boost without making me feel jittery. I also wanted to avoid any kind of weed smell. I opted for cannabis-infused sugar by the brand Ruby and after swirling a packet with 10mg of THC into my mug, I sipped the slightly sweetened tea and felt my nerves relax. I don’t usually put sugar in my tea, but the flavor wasn’t so overpowering as to taste bad. I walked to the venue feeling uplifted and ready to take the stage.

My reading fell during the first hour of the night, which meant crowds were still drinking coffee and were respectfully quiet as I read an essay for a series called “Democracy Writes” about women refusing to be silent in the #MeToo era. The piece was deeply personal, and while I felt vulnerable reading it, I felt energized, too. I rode the wave of applause into the rest of the night of readings, where I thankfully could now relax and enjoy being a literary citizen.

Outside a reading centered on pie and whiskey, I ate the complimentary pie the talented poet Kate Lebo served up and skipped the whiskey. I opted instead for a Lemon Meringue pre-roll from Avitas. I always prefer sativa when I’m going to be active, and that night called for a little bit of professional networking, engaging with my friends in the writing community, and listening intently to hours of readings. The joint served all of those purposes, had a pleasant citrus flavor, and the smoke wasn’t too harsh.

Joints are my favorite way to enjoy cannabis when I’m out on the town, whether it’s a house party or a concert or in the alley behind a bar before another hour of programming. I loved the camaraderie of passing it back and forth while my boyfriend and I talked about the older poet from North Carolina who sang at the end of his reading. I took one last draw and returned inside, grateful it was easy to take a large hit without bursting into a coughing fit and disrupting the next reading.

“The weed’s joyful side effects made mediocre poetry more interesting.”

The joint hit me right away with a warm and cozy feeling that stayed with me as I returned to my seat. The weed’s joyful side effects made mediocre poetry more interesting and the funniest poet—Sarah Galvin—even funnier. I didn’t feel I was missing out at all on the alcohol-steeped parts of the Lit Crawl. Instead of paying for overpriced ciders that would only make me feel sleepy before the night’s festivities ended, I enjoyed the high-THC strain and the uplifted feeling it gave me. I left the last reading feeling high on literature and ready to jump into a new writing project.

I would smoke one of Avitas’ Lemon Meringue pre-rolls again, next time while sitting outside my home and in preparation for writing. While the joint worked well for socializing and sharing, I suspect it would also be perfect for opening my mind to a story and helping me inhabit a new character. Perhaps I’ll read that piece at next year’s Lit Crawl.