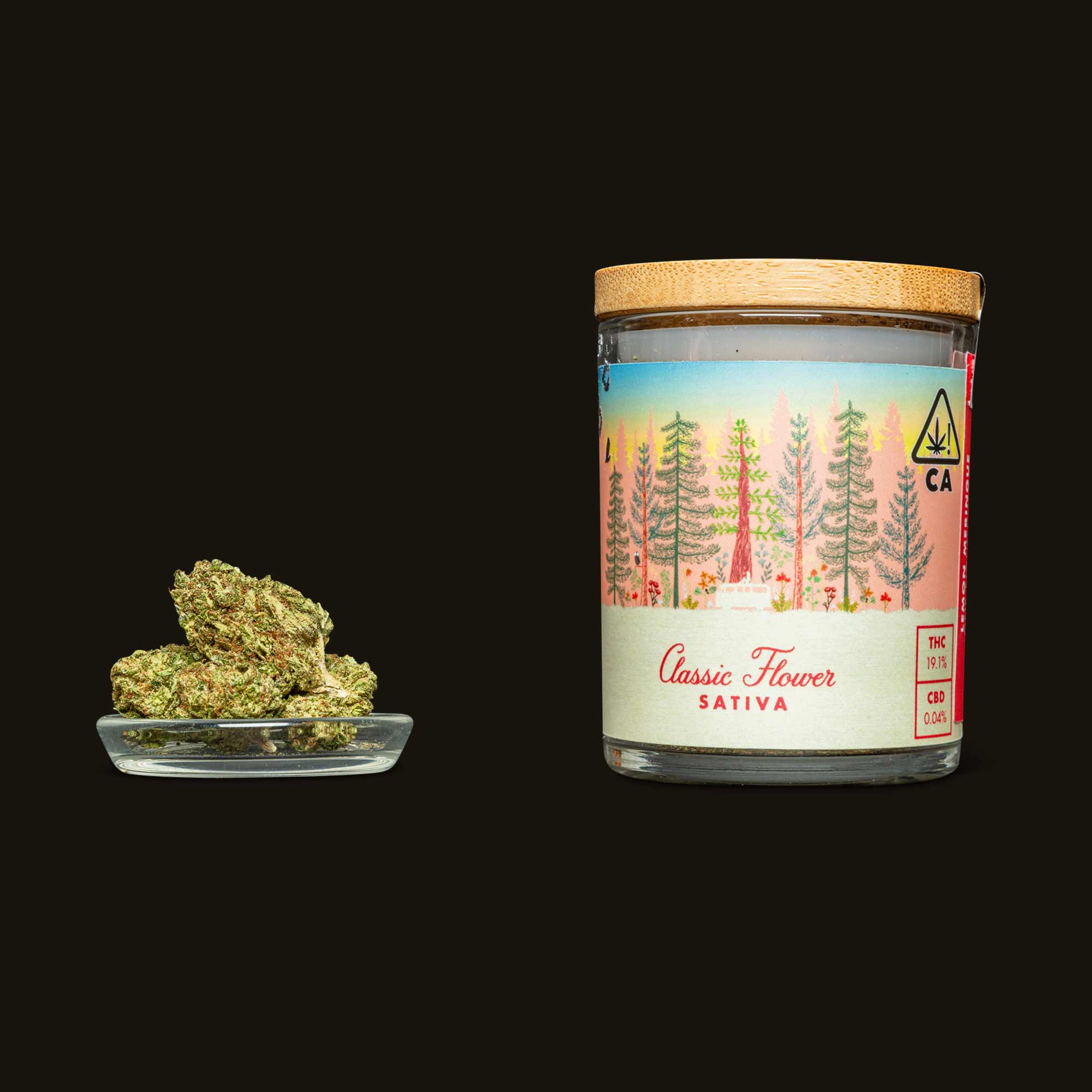 Humboldt Farms Lemon Meringue provides a supremely focusing high that tastes delicious. This strain gives me that extra push I need to break through both mental and physical barriers.

Ranked 8 of 230 in Flower for feeling Euphoric.

Mood Boost
Making a Masterpiece
Going To A Show 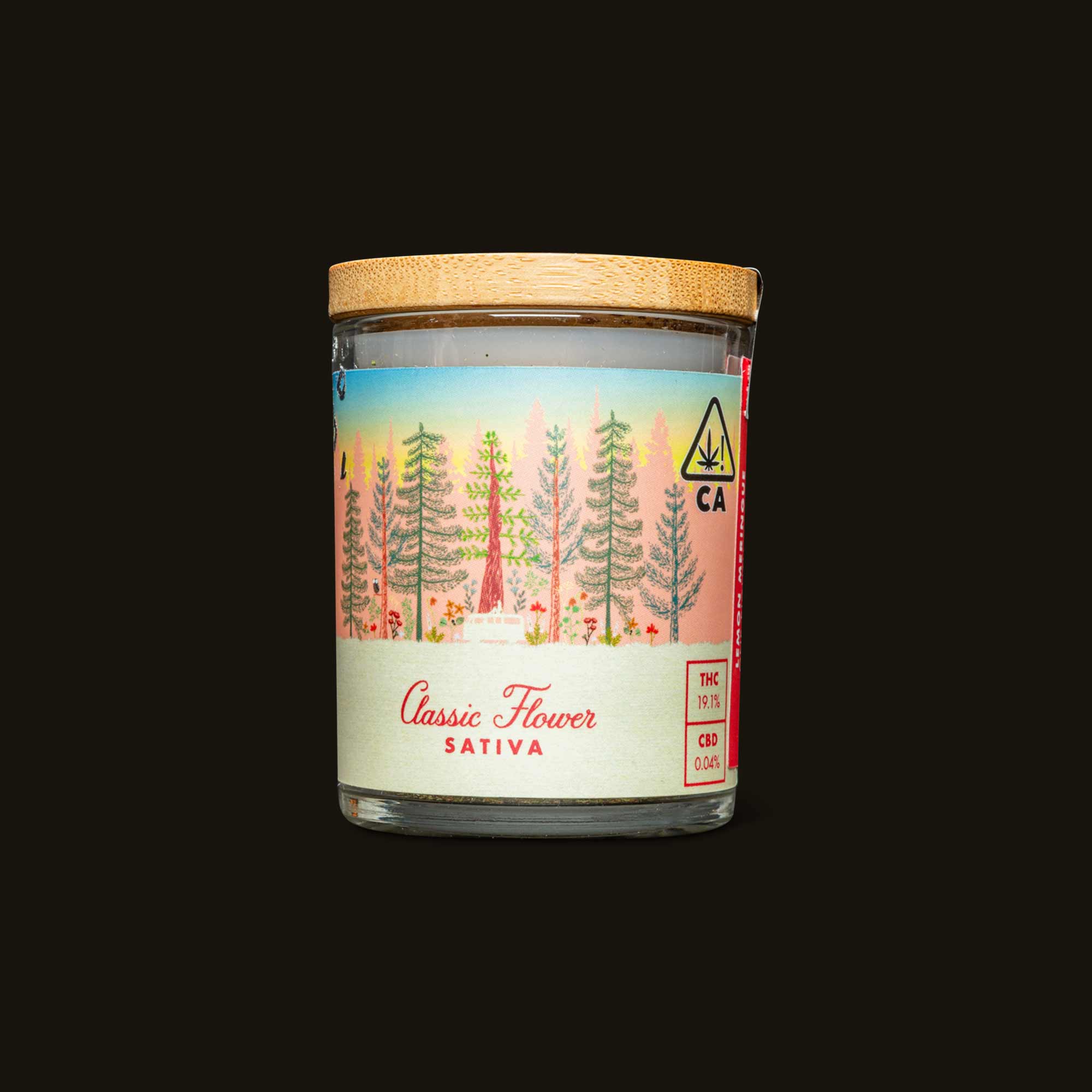 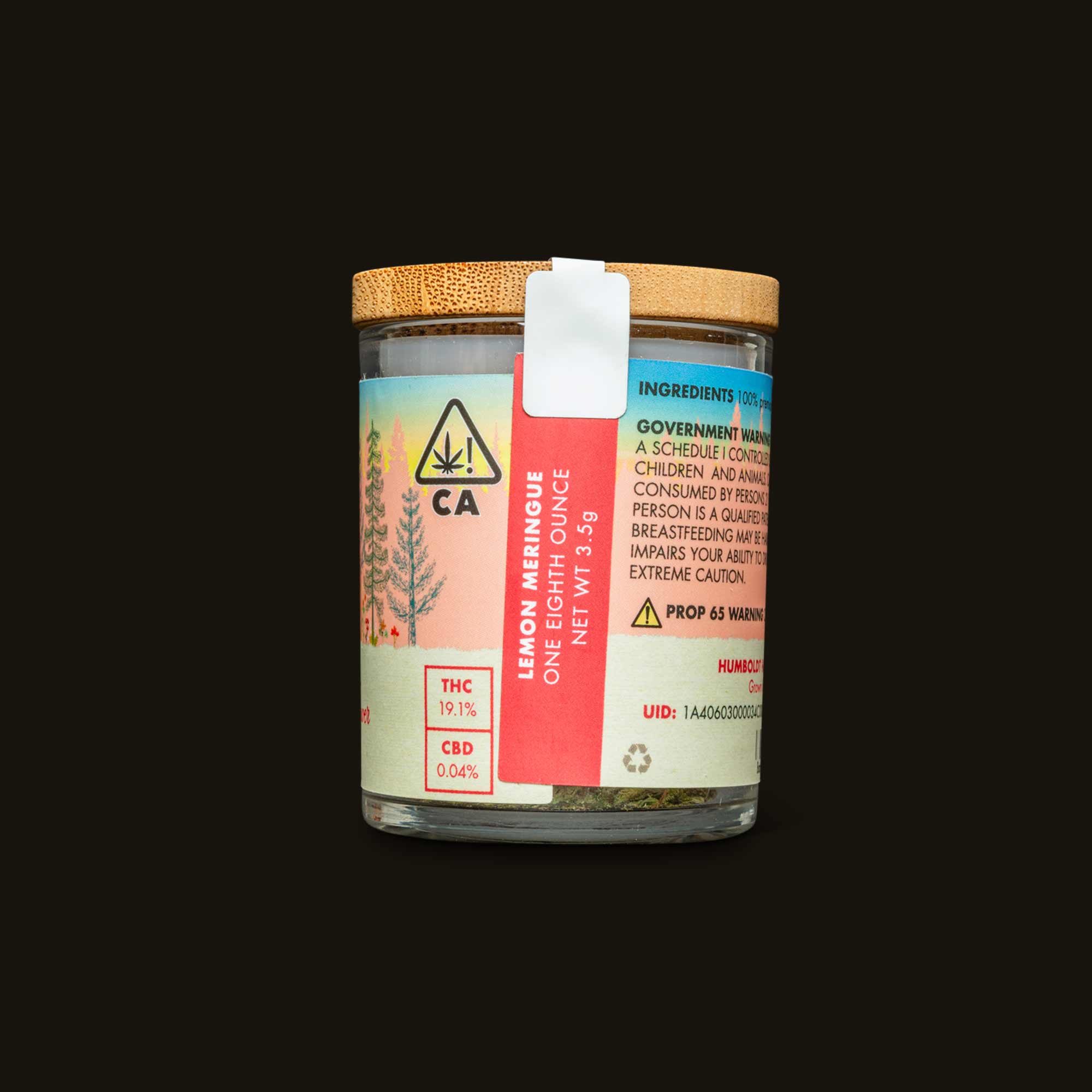 As our committee rates Lemon Meringue Classic, we capture their experience in real time through our ratings app and report everything back here.

Ranked 8 of 230 in Flower for feeling Euphoric.

A Dessert Strain You'll Want To Indulge In All Day

This flower made my staycation not just joyful but bizarrely productive.

IN REVIEW: Despite feeling stronger than the 19% THC content would suggest, this sativa flower is 100% upbeat and flexible. So, whether you're looking to get in a workout, enhance a date night, or focus on a puzzle, Humboldt Farms Lemon Meringue Classic should support all of the above with an added dash of euphoria.

The wife and I were recently gifted a weekend in Santa Barbara at one of those swanky beachfront hotels and as luck would have it I ran into a gram of Lemon Meringue Classic by Humboldt Farms that very same week. A match made in citrus heaven from start to finish. But first, the arrival.

Pulling into the parking lot of this resort I had fulfilled my end of the bargain and gotten us to Santa Barbara in one piece. Us meaning myself, my wife, and our dog Dexter who was thrilled about the potential of a run on the beach. I was now given the green light to smoke the joint of Lemon Meringue that was burning a hole through my driver’s side door since we left home just a couple of hours ago. Having parked a respectable distance from the lobby rotunda, I leaned against my car bumper (like in the movies) and took in the powerful notes of lemon and nut. It hit like an Italian pastry and it continued to unfold until the parking lot itself took on a faint hue of pistachio.

“This flower seems dedicated to helping you find joy.”

Having been bored to tears from having to listen to my wife’s “Summer Playlist” on the ride up, I was in a near fugue state by the time I had parked. After a mere minute from my last hit, I had begun to feel invigorated and darn near reborn. So reborn in fact that I had gotten way ahead of my wife and dog on the way to check into our rooms and had temporarily lost myself in one of those novelty man-sized chess games near the pool kiosk.

The poignancy of it all escaped me because my wife was yelling at me to return in the opposite direction. After that initial disorientation, I was able to calm myself and then see the high for what it really was—an energetic ride that is to be tamed as much as it is to be released onto the world. Straddling those lines became a lot of fun.

Almost immediately after getting to our room I threw on some running shoes and grabbed the dog for an epic run along the beach. We headed past the marina and then Man and Beast were seen breaking local ordinances by entering the pier itself! This flower seems dedicated to helping you find joy.

Moments of pure happiness and exultation popped up in various locations and at numerous intervals. This high practically begged me to enjoy it in the great outdoors. Even as a workout motivator, it far exceeded my expectations. What I planned on being a casual 4-mile jog along the boulevard turned into a high-paced 7-miler peppered with a seaside euphoria worthy of its salt.

The combination of sheer natural beauty, physical exertion, and sativa flower uncovered a wellspring of positivity that carried over well into the evening. By the time dinner rolled around, my THC-enhanced appetite had reached a fever pitch. The lady and I decided to cancel dinner plans (we were too hungry to wait for our 7:30pm reservations) and just order room service instead.

“There is an undeniable aphrodisiac-like quality to this strain.”

I finished my joint on the balcony and watched the moonlit waves crash against the shore. It struck me as a moment tailor-made for getting high. This strain also had a very noticeable focusing effect. There was no fogginess or anxiety associated with it and in the time I spent waiting for our dinner I finished an entire crossword puzzle—because that’s how I get down on a staycation.

When our food arrived, we made short work of it. For dessert we headed down to the hotel café and dined al fresco so the dog could join us. Despite the outdoor heaters, it got a bit cold so we soon found ourselves back in the room where the Humboldt Farms' Lemon Meringue performed its final and most important feat of the day. Let’s just say there is an undeniable aphrodisiac-like quality to this strain that has the ability to catapult all romantic entanglements to exciting new horizons.

This Lemon Meringue Classic flower by Humboldt Farms comes in at 19% THC, but it actually felt stronger. It is a flower that personifies everything I love about the sativa plant. Don’t waste it watching movies on the couch when any bargain basement indica can help you do that. Allow this strain to help you access your natural curiosity and embrace the adventure that will surely await you.