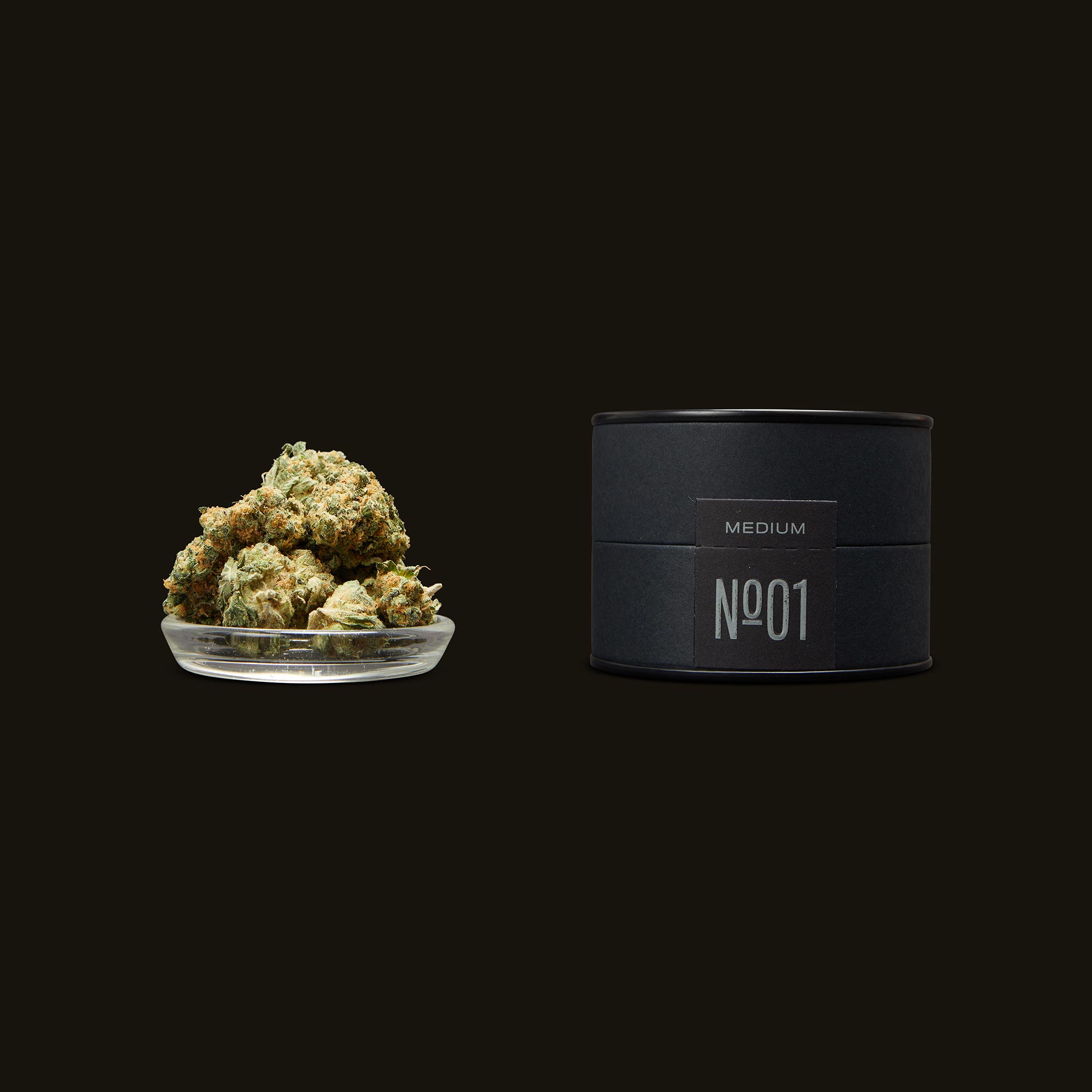 Ranked 6 of 385 in Flower for feeling Euphoric. 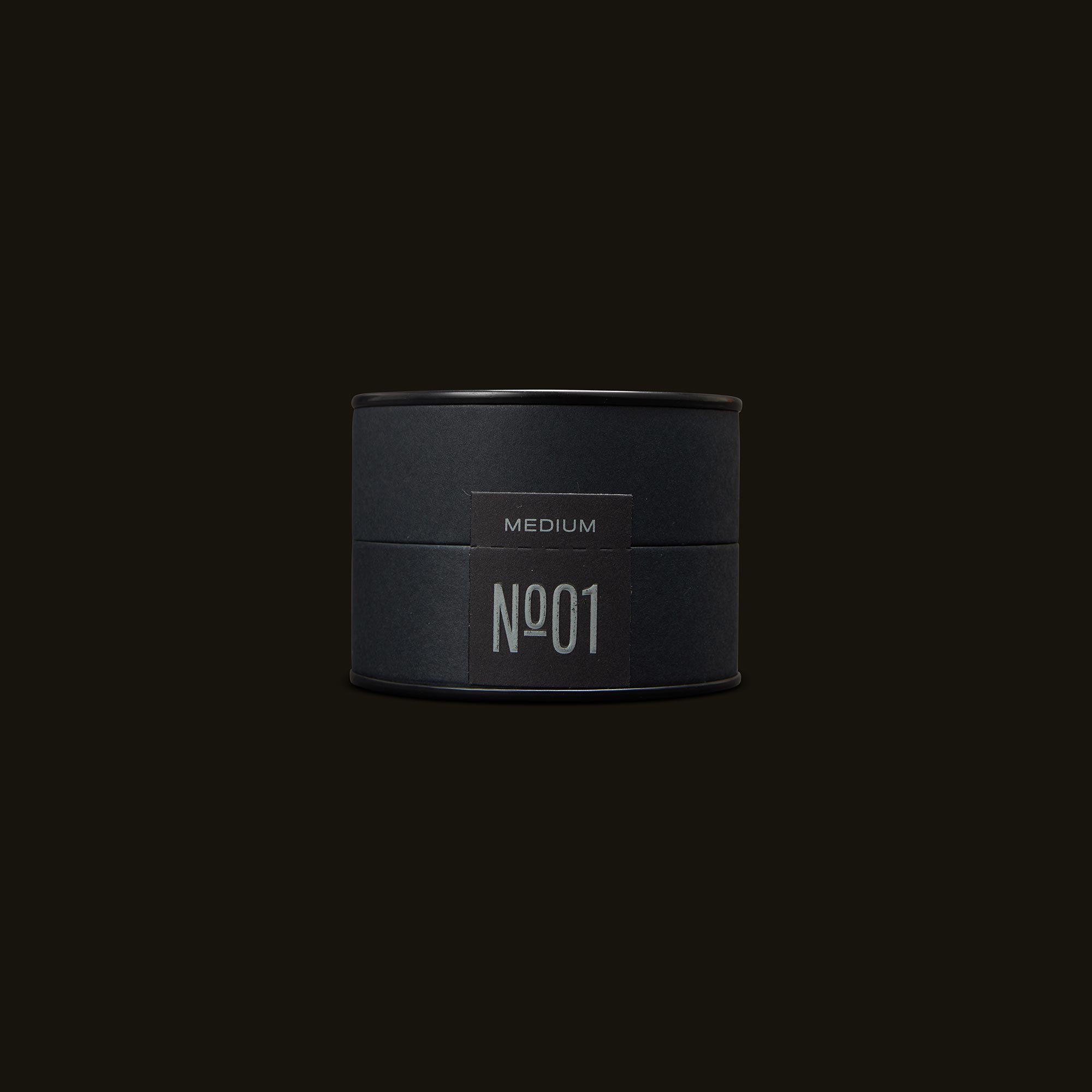 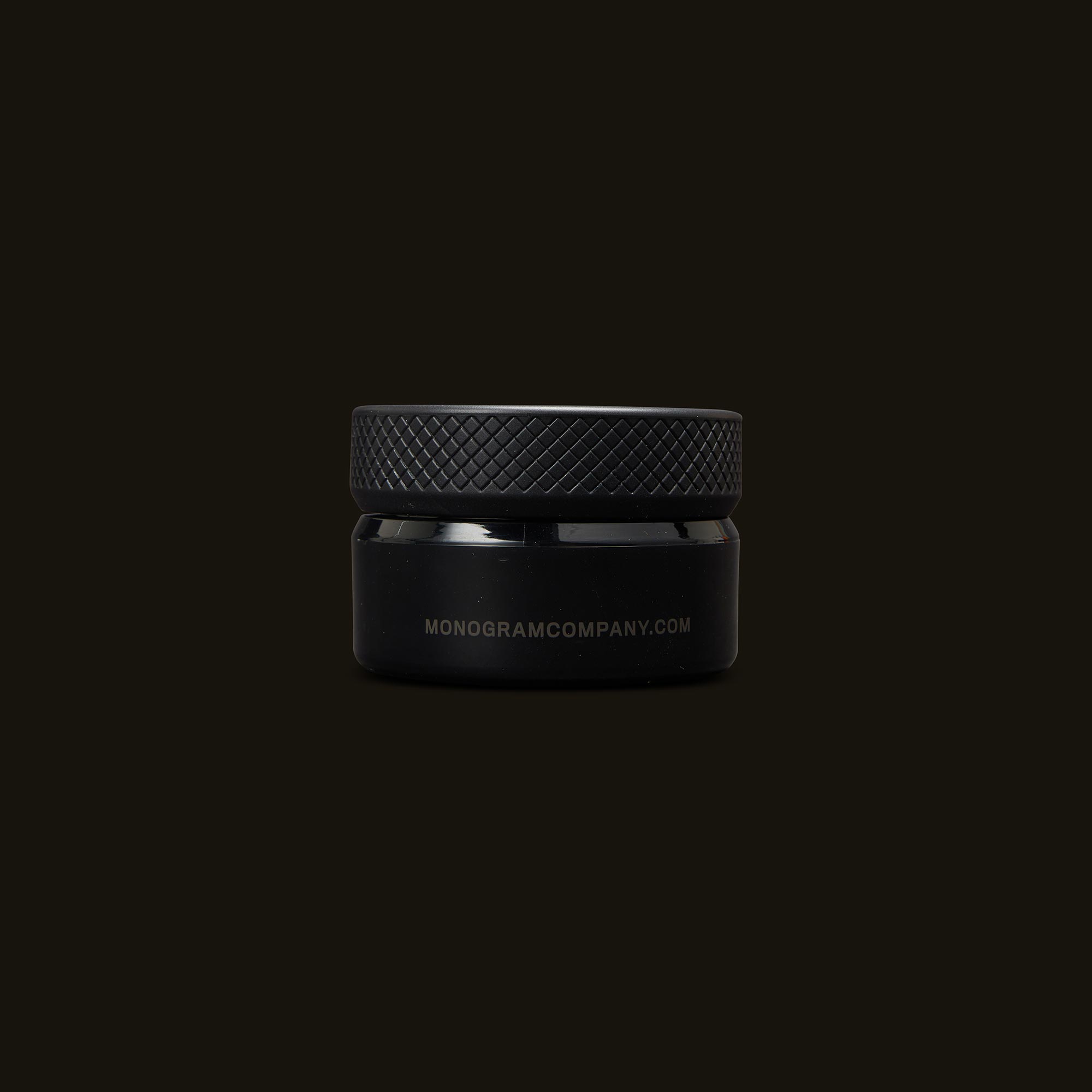 As our committee rates No.01 - Medium, we capture their experience in real time through our ratings app and report everything back here.

Ranked 6 of 385 in Flower for feeling Euphoric.

Can’t Knock The High, Or The Hustle

This fire flower from Jay-Z and Caliva offers up equal parts creativity and euphoria.

IN REVIEW: No. 1 Medium is a sweet and herbaceous hybrid flower that packs in a whopping 34.3% THC. Grown by Caliva in conjunction with Monogram and Jay-Z, it’s their middle-range offering when it comes to potency. There is also Light and Heavy, and whichever one you choose, know that it was made with care in small batches. Grab an eighth, fire it up and get ready to give into a fun and functional high that begs you to be outside.

Your 99 problems are set to go down to zero after smoking some of this No. 1 Medium flower by Monogram and Jay-Z. At least that’s how it will feel. There’s a skunky and citrus-like sweetness to this bud, and a euphoria that’s ripe for creative endeavors or just lounging around the house and listening to “Hard Knock Life.” As someone who used to listen to that album religiously in high school (mostly while smoking illicit weed) I can appreciate how things have come full circle.

No more pulling up to the “health food store” on 159th street to score nickel bags of brick weed while my friend looks out for the five-o. Times have changed for the better, and nature’s medicine is now retailing for forty bucks an eighth and testing at 34.3% THC. While that may not sound like a middle-of-the-range-high, I found it more than manageable while also being awash in euphoria and the chillest of vibes.

“This is a high that begs to be enjoyed outdoors.”

I ground the No. 1 Medium flower down and rolled up a joint to enjoy on a leisurely stroll into the nearby hills. This was a cerebral high that felt as if my skull was being massaged by one of those large stuffed panda bears you win at Midway Carnival games. I had the added enjoyment of being able to smoke my half gram joint in relative peace and tranquility, as there was hardly anyone around. Just me, nature, and the soothing sounds of Derek and the Dominoes as I lost myself in a tributary of nature trails and suburban cul de sacs. This is a high that begs to be enjoyed outdoors. If you’re seeking more of a potent pre-roll experience, Monogram has a master cultivator that goes by the name of DeAndre Watson. He’s responsible for the No. 70 OG Hand Roll, which is crafted with a proprietary style that pays homage to the histrionics of spliff rolling.

In many ways, this flower was like putting on a new pair of glasses. Everything seemed more vibrant and took on a different allure. I could see this as a fitting flower to smoke before a concert or movie. It seemed like I was constantly getting lost in the moment, whether it be the bass line I was listening to or the cactus flower I happened to pass by.

There’s a palpable, creativity-inducing side to the No. 1 Medium that I found both inspiring and energizing. The high took the form of me sprucing up the man cave by hanging up some old paintings and Christmas lights I found around the bookshelves. The whole thing had a very Red Light District meets aging Deadhead’s garage sale vibe to it, but I was just high enough to where it all felt like the correct frequency to vibe in.

In my quest for treasures, I also found a stack of VHS tapes that made me long for a VHS player. I further catapulted myself down memory lane by thumbing through some old photo albums that I took the time to organize. This high slowly morphed from a mini outdoor adventure to a cavalcade of nostalgia—all the while enveloping me with an eclectic playlist of music that helped transport me to a more euphoric state of being.

I treaded lightly with the No. 1 Medium and was still rewarded with a potent and long-lasting high that offers equal parts introspection and adventure. It’s well suited for either physical activity or creative pursuits, and there’s no reason you shouldn’t get the full benefit of it day or night. But fair warning, those with a low tolerance should start slow with the No. 1 Medium. A little bit goes a long way with this beautiful bud.

Be the first to review No.01 - Medium from Monogram and help others find their high.