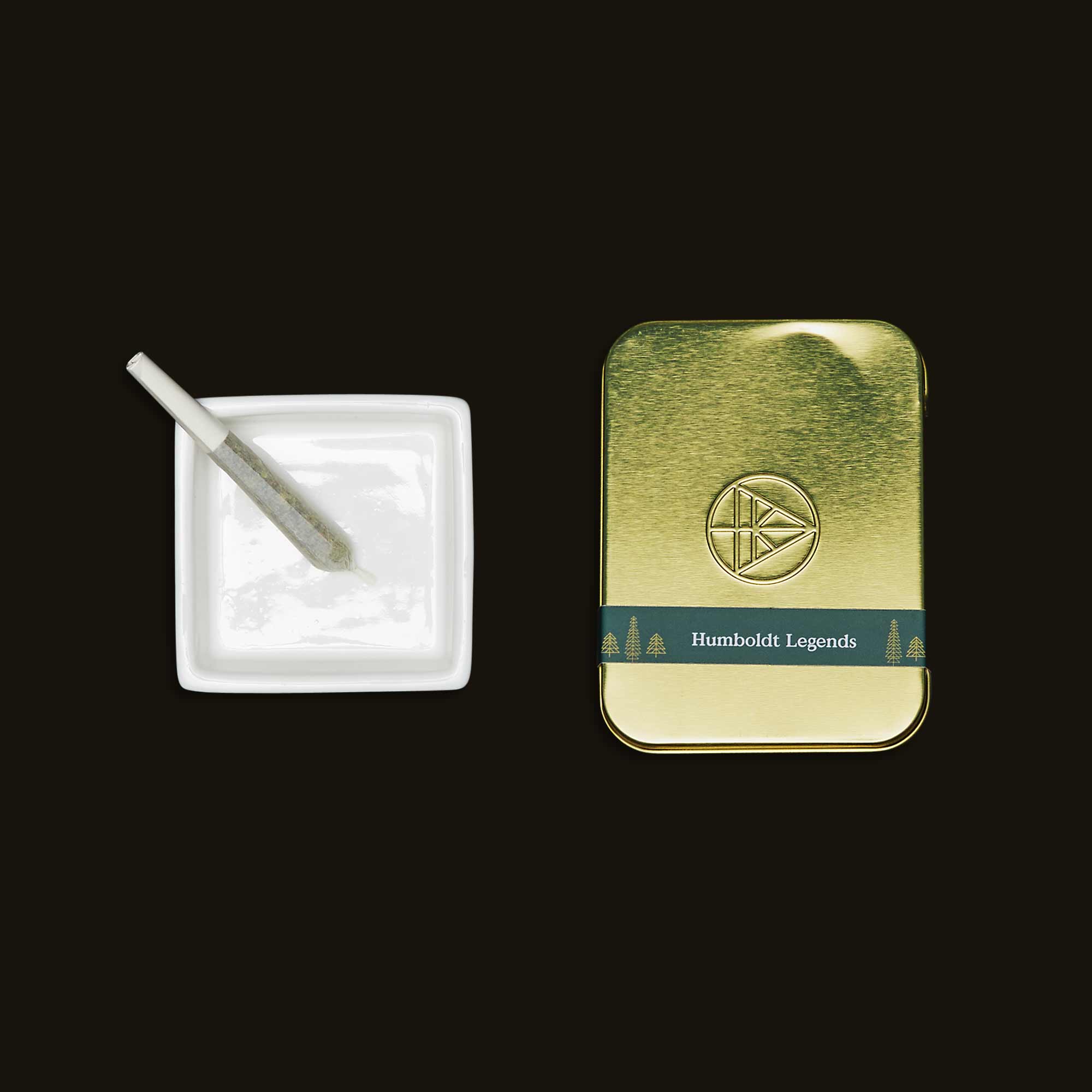 The Hyperion Hybrid - Blueberry Headband is a hybrid pre-roll with an earthy taste. You should feel buzzy but clearheaded, which ends up being the right high to spend outside. The head high hits almost instantly in a strong intoxicating haze, so some might want to keep the adventure in the backyard.

Ranked 7 of 27 in Pre-Rolls for feeling Focused.

Getting Outside
Going To A Show
Socializing 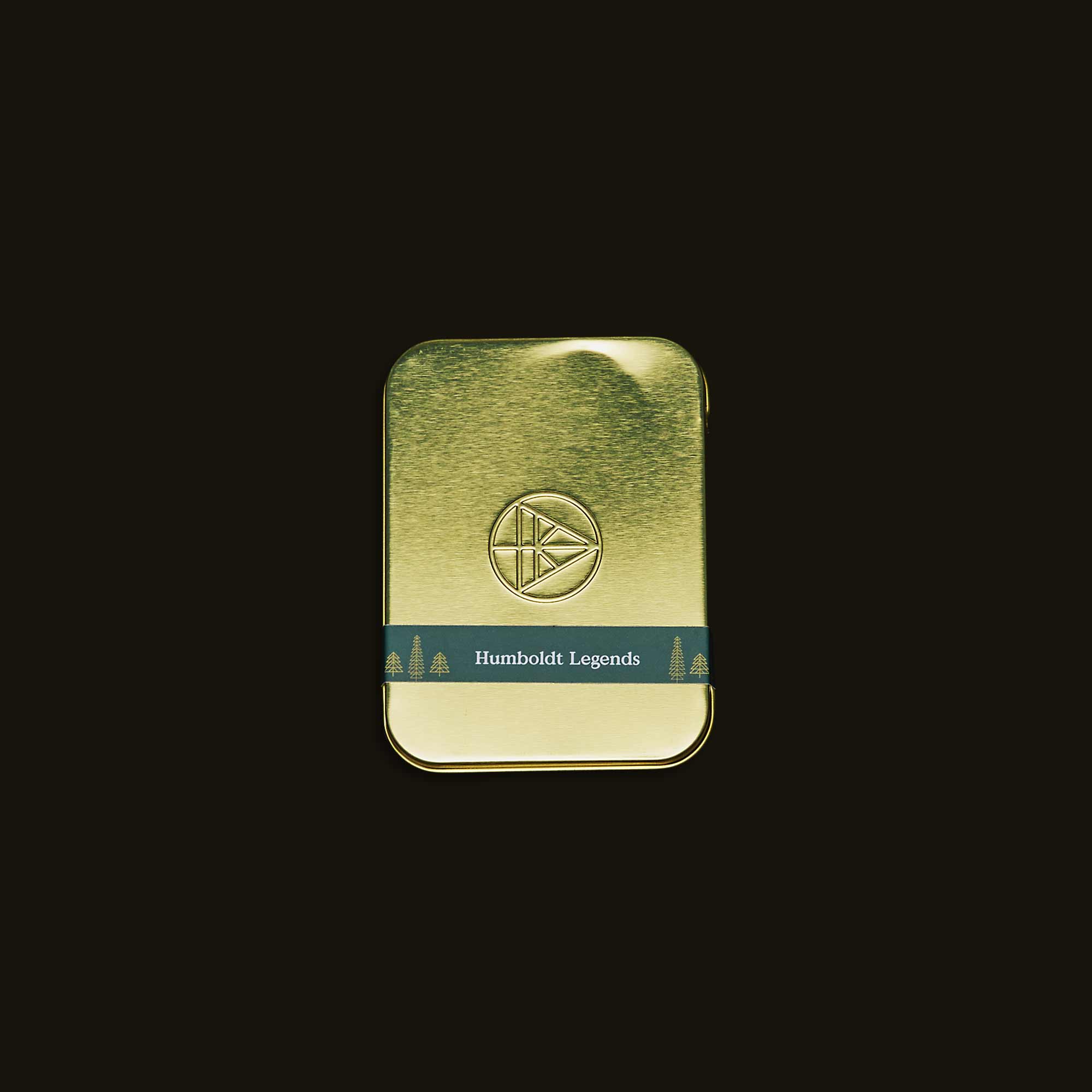 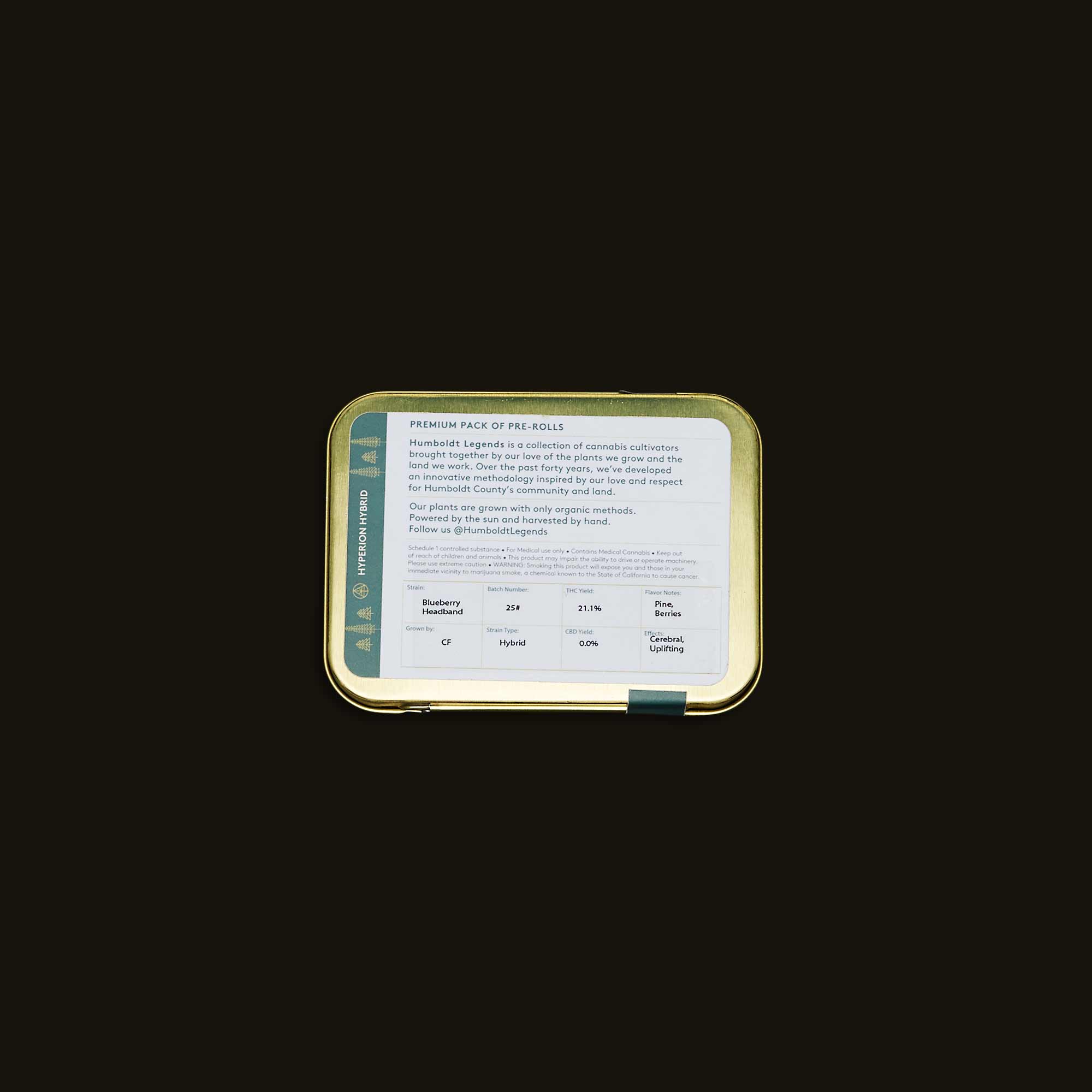 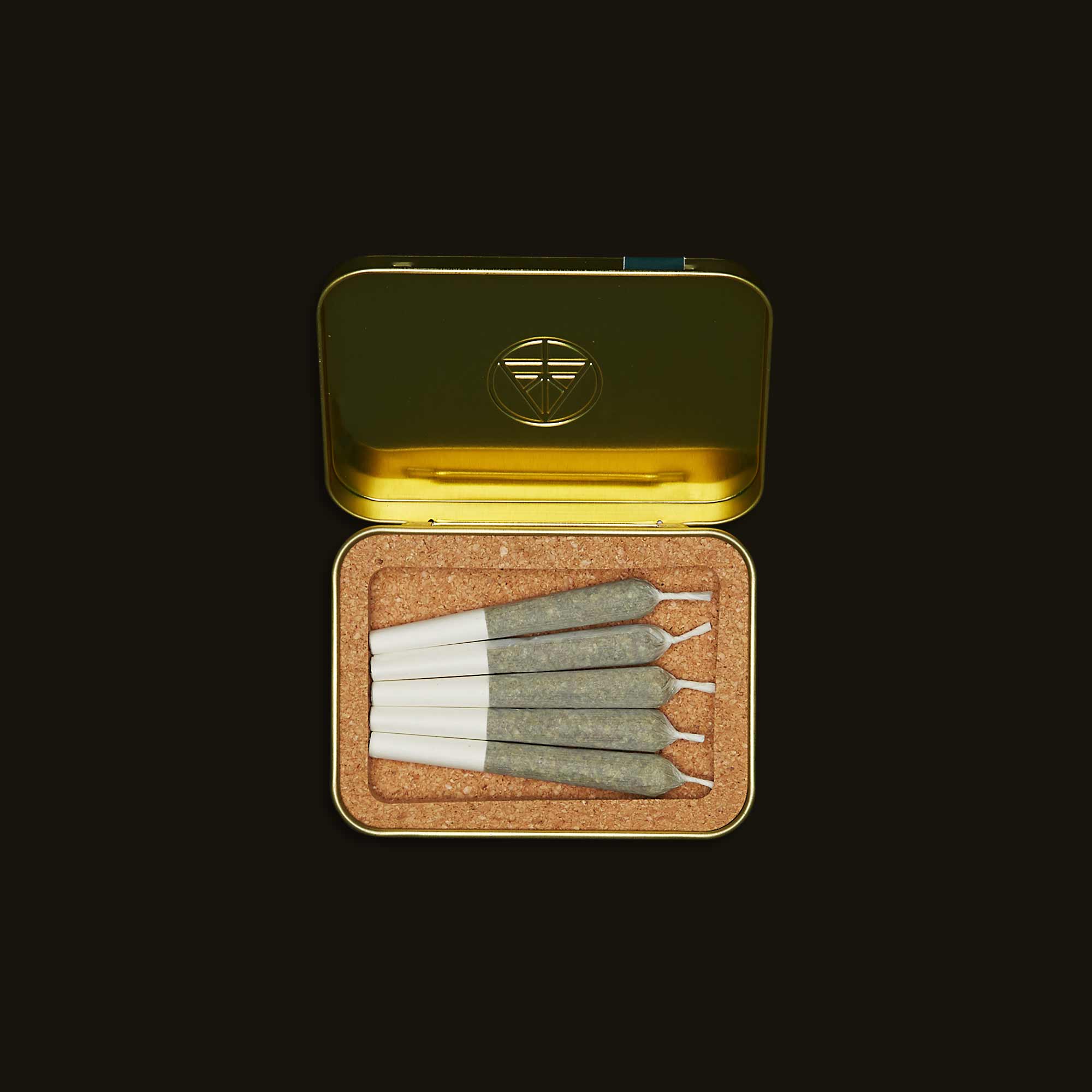 As our committee rates Hyperion Hybrid - Blueberry Headband, we capture their experience in real time through our ratings app and report everything back here.

Ranked 7 of 27 in Pre-Rolls for feeling Focused.

Alex Trebek And The Philosopher’s Stoned

Sure, some of my 'stoner epiphanies' seem a lot more groundbreaking in the moment than they do the next day.

I’m just going to come out and say it: I can’t roll a joint. Sure, I’ve tried to learn. I’ve watched a fair amount of YouTube tutorials and received sweet encouragement from friends to keep on practicing. Despite it all, the frustration barrier has been too much to overcome and my repeated rolling failures have hurt my pride to the point that I’ve pretty much given up trying. About a year ago, I caved and bought a $5 rolling machine that gets the job done—when I remember to use it, that is. Lately, it’s been gathering dust in my stash box. So, as you might imagine, I am a big fan of pre-rolled joints. And I have to say, it’s been exciting to see more premium pre-rolls come onto the dispensary scene.

I recently smoked a Humboldt Legends Blueberry Headband pre-roll with a couple close friends. I was hoping the sativa-dominant hybrid strain would be a nice accompaniment to the wild night of takeout and TV ahead of us. We passed around the joint as we queued up Ali Wong’s new comedy special. I noticed the flower had a piney, woody aroma and the thought crossed my mind that I was most likely smelling the terpene pinene. In case you’re wondering what the heck that is, terpenes are the fragrant oils that give all plants their unique aroma and flavor. Besides smelling great, terpenes have associated psychological and physical effects when inhaled or consumed. Pinene in particular is said to enhance alertness and memory retention and can be found in not only cannabis, but herbs like rosemary, basil, and dill.

“I had a nice head buzz and was feeling uplifted and alert.”

About 20 minutes into our smoke sesh, my friends and I completely stopped paying attention to the comedy special and agreed to put on something more stimulating. In a stroke of genius, my friend Erin suggested Jeopardy!, which we unanimously agreed would be the perfect mix of couch chilling and audience participation. We screamed wrong answers at the screen with passion and were absolutely delighted when the adorable second grade teacher with the sweater vest won. At this point, I had a nice head buzz and was feeling uplifted and alert, which confirmed my earlier suspicion that the flower contained at least a little pinene.

We found ourselves marveling at the contestants’ ability to memorize massive quantities of obscure facts, a feat that in our high state seemed even more impressive than usual. Soon we were waxing philosophical, debating the merits of memorizing data in an age where the answer to every question resides in your pocket, a quick Google search away. We reasoned that while it might prove useful for a Jeopardy appearance, do present-day students really need to know the name of the treaty that ended the Boer War? Everyone has heard the quote by philosopher George Santayana: "Those who cannot remember the past are condemned to repeat it.” And frankly, it's hard to argue with that sentiment. Still, we found ourselves debating new ways of teaching that could foster curiosity and enhance critical thinking with less of a focus on rote memorization. Clearly, the Blueberry Headband pre-roll had taken us down the rabbit hole and we didn’t mind. (And by the way, the Treaty of Vereeniging ended the Second Boer War.)

“These pre-rolls might even help you solve problems by allowing you to cut through the noise and see the bigger picture.”

One of the things that keeps me coming back to cannabis is its ability to enhance creativity and stimulate new insights. While admittedly some of my “stoner epiphanies” seem a lot more groundbreaking in the moment than they do the next day, I truly believe cannabis opens your mind to new ideas and possibilities. If you, too, like your weed to be of the philosophical variety or if you’re looking to jumpstart a lively conversation, I highly recommend Humboldt Legends’ Blueberry Headband. These pre-rolls might even help you solve problems by allowing you to cut through the noise and see the bigger picture.

The farmers behind Humboldt Legends have grown cannabis in Humboldt County since the early 1970s, so they know a thing or two about quality. As a consumer, I take comfort in the fact that the eco-conscious brand is known for having high environmental standards and for promoting sustainable growing and cultivation methods. Each package contains five, half-gram joints in a cute, pocket-sized metal container that can conveniently be reused. When another philosophical crisis strikes, I won’t hesitate to call on Humboldt Legends’ Blueberry Headband pre-rolls to help shed some light on the situation.

Be the first to review Hyperion Hybrid - Blueberry Headband from Humboldt Legends and help others find their high.