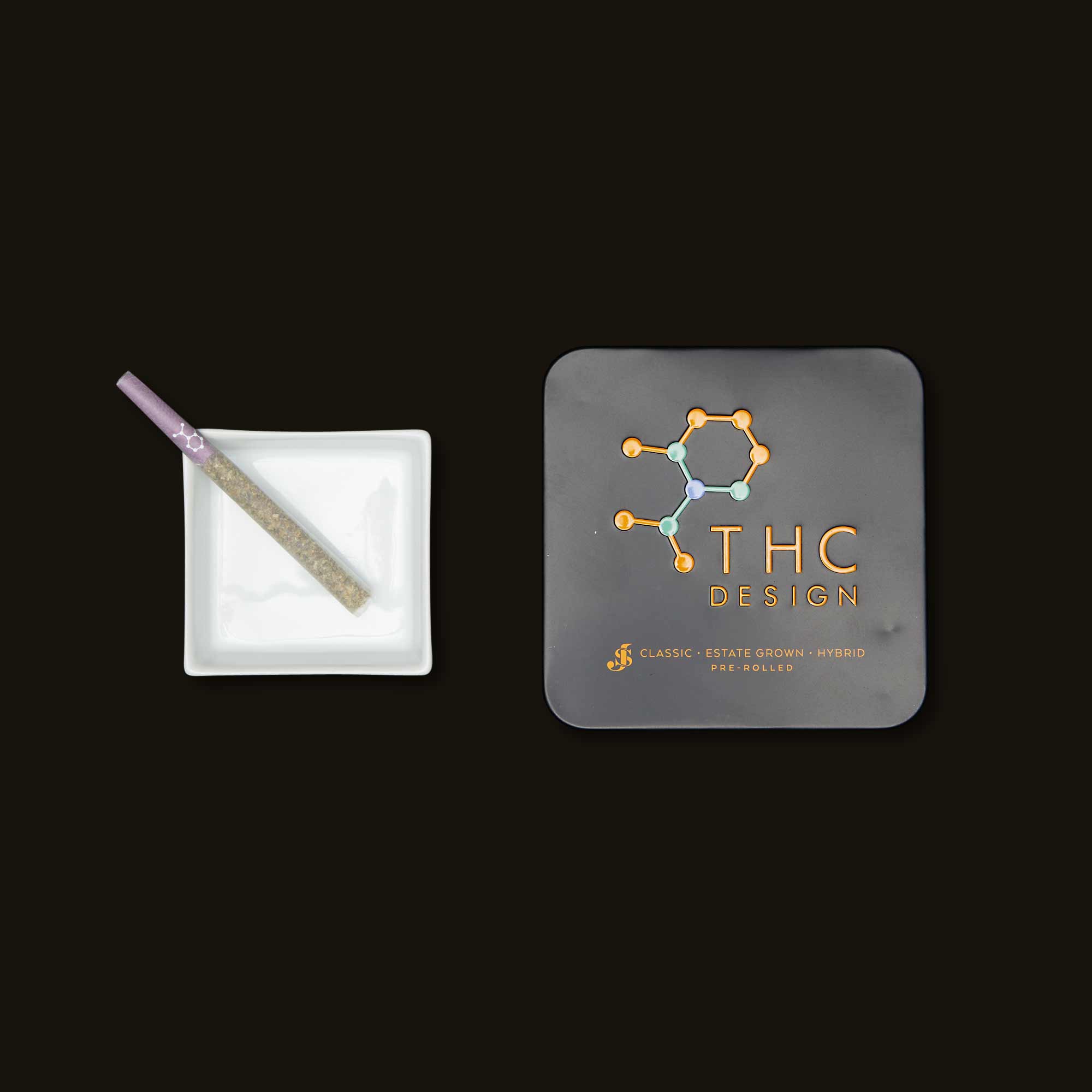 This pre-roll is tasty and gives a sweet balanced euphoric high.

Ranked 14 of 146 in Pre-Rolls for feeling Euphoric. 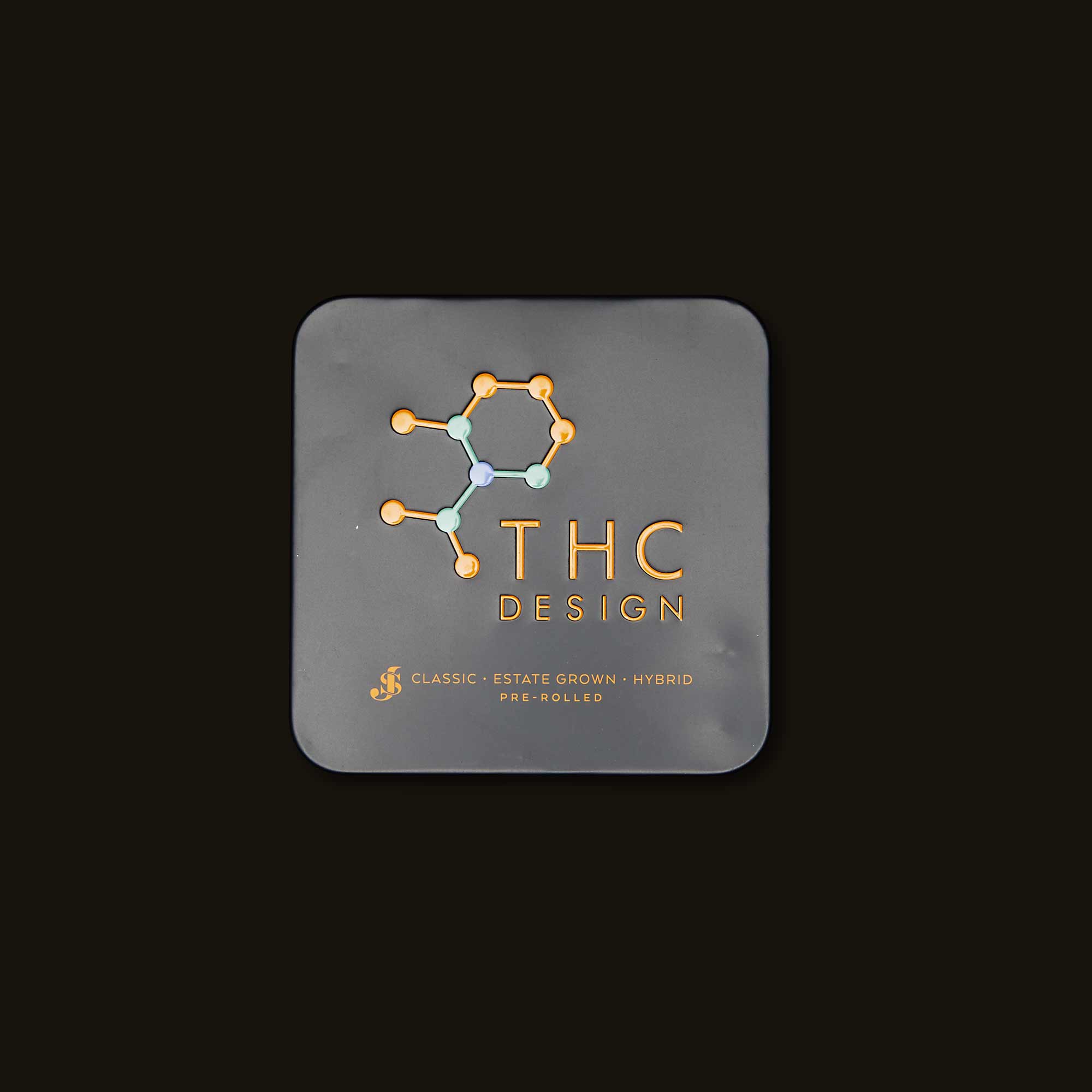 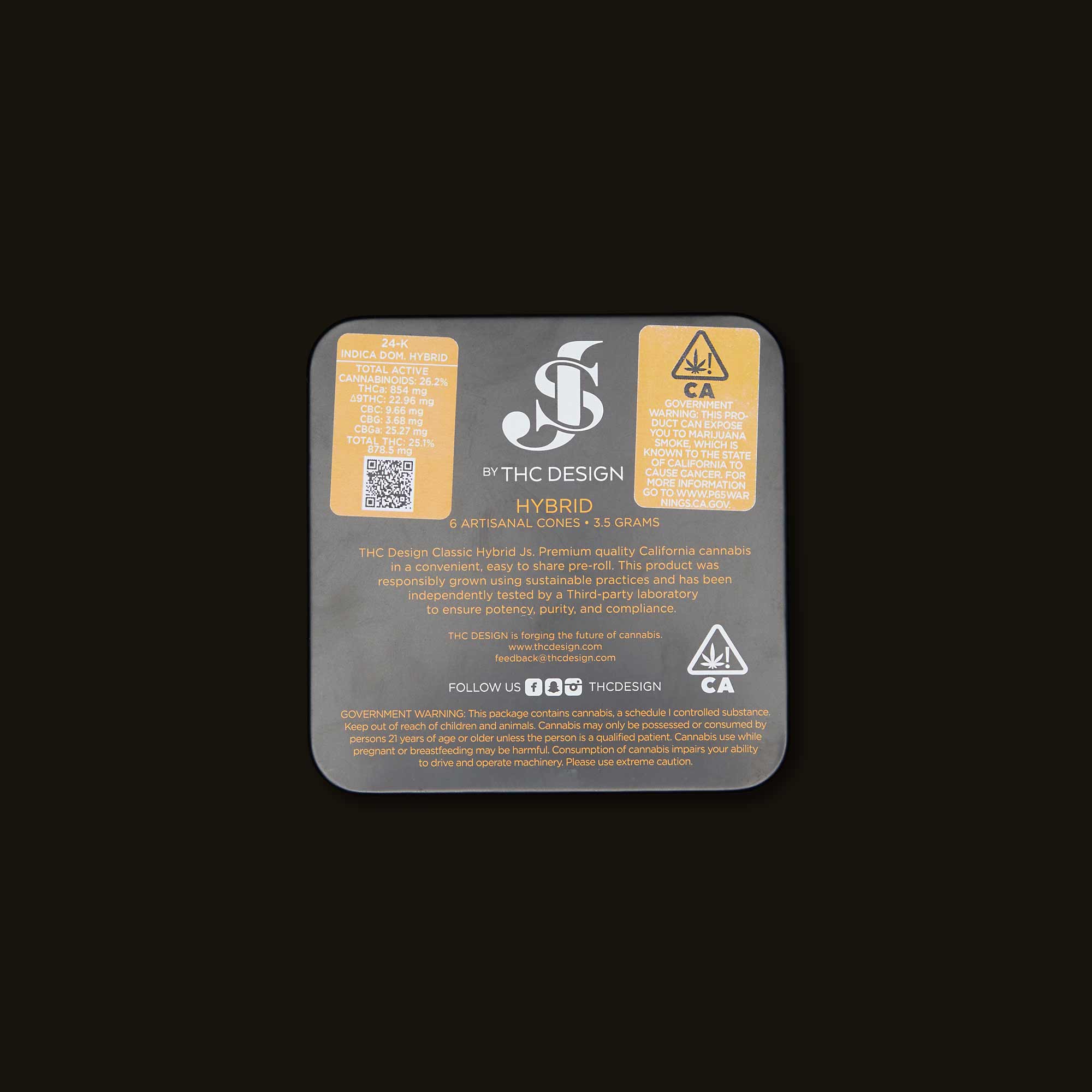 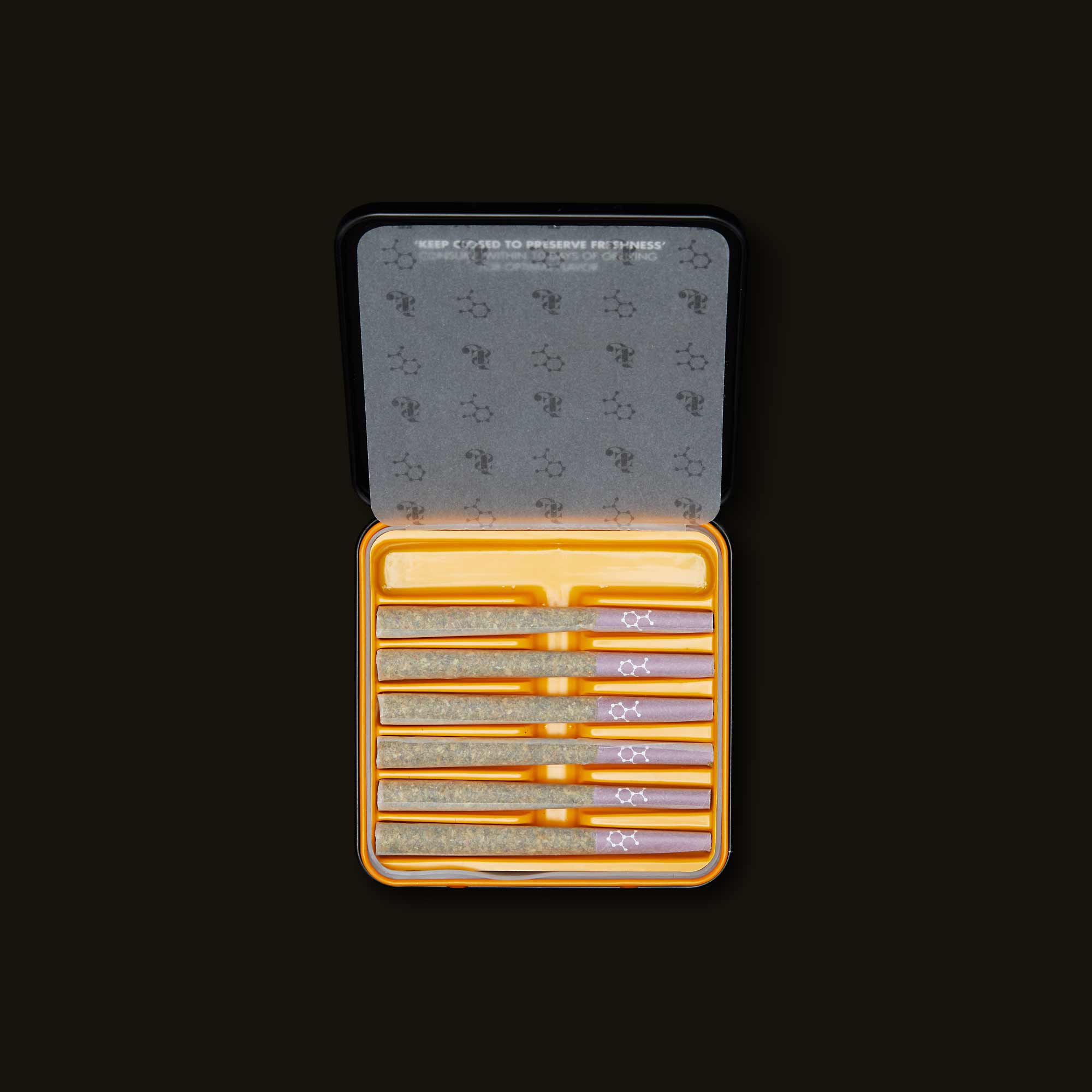 As our committee rates 24-K Pack, we capture their experience in real time through our ratings app and report everything back here.

Ranked 14 of 146 in Pre-Rolls for feeling Euphoric.

A Joint To Spring Clean Your Worldview

Who would've thought a pre-roll would inspire me to run for city council?

Cannabis doesn't always dull my senses. On some occasions, it heightens certain emotions to an unbearable degree. For instance, THC Design’s 24-K sativa hybrid pre-roll had me ready to cast off the comfort of my light-skinned millennial lifestyle and enroll in law school, lead a protest, and run for office. I went from relatively luxurious housewife to protest-ready warrior princess in, like, three hits, which felt overwhelmingly painful and powerfully badass all at once.

“This alchemy of dank weed, empathy, and social revelation crippled me—but in a transformative way.”

I was listening to the podcast Serial when I first auditioned this joint. I was folding laundry, minding my own business, pleasantly stoned and enjoying Sarah Koenig’s unmistakably Caucasian voice describe a juvenile corrections facility in Ohio. The stories were deeply disturbing, and this pre-roll exacerbated my developing feelings of helplessness, horror, and socio-political rage as I listened.

When the podcaster finally passed the mic to a young teenager who’d been manipulated by detectives into testifying against the very people he was incarcerated alongside, I became feverish, unable to focus on my laundry. How could I? When the American justice system is in such shambles, how could I do anything? How could I possibly go on with my life? I was a puddle; tears trickled down my face as I yanked out my earbuds and paused the episode.

This alchemy of dank weed, empathy, and social revelation crippled me—but in a transformative way. There’s something about the 25.1% THC and 0.11% CBD contained in this 0.6 gram pre-roll that affected the way I was perceiving the information I was receiving. Even after I’d cast my earbuds aside in favor of a Bluetooth speaker and some cheery throwback jams, the seeds of a revolutionary metamorphosis germinated within me. It’s strange to report that a medium-strong joint, a podcast, and a mundane abundance of laundry concertinaed into a watershed life moment for me, but here we are.

The flavor profile for THC Design’s 24-K pre-rolls (each package contains six perfectly stuffed cones) is slightly sweet with bright citrusy notes. I detected a complexity that I couldn't quite get to coalesce before the dominant flavor became resinous smoke. The high was bold and immediate, a powerful sativa hybrid that burrowed into my psyche and lightened my frame. My head swam with creative possibilities before I convinced myself the best course of action would be to space out on some laundry. The body high supported the decision; it was antsy, but not demanding of physical exertion. A little light housework seemed like the ideal way to maximize this high.

Despite this pre-roll’s unexpected eruption of empathy that temporarily flummoxed me, I appreciated this high. It was aggressively introspective. It was the type of stuff you take on a weekend retreat when you need to process some trauma with four or five of your closest friends and call it a campout. It was like a vacation that I needed a vacation from. I smoked this joint in the morning and it was not until the sun had set that it began to loosen its grip on my reality. I was stunned. How did three long draws from one 0.6 gram joint fuck me up so deeply and for so long?

“I couldn't take two days in a row of rigorously stoned self-examination.”

The gimmie is that on day two, playing stoned video games, I was completely content. I had circumvented the emotional splaying of yesterday by diving face-first into The Legend of Zelda, Twilight Princess instead of a podcast known for shining light on the darkest corners of the American criminal justice system. Which, to be honest, is one big dark corner only the most emotionally qualified should be staring into, lest they end up like me, useless and lumpy, stoned and muttering about running for city council.

On day two, I played Zelda for hours, got nowhere, and was perfectly happy about it. Later I reached out to Habitat for Humanity and my local LGBTQ center for volunteer opportunities. I don’t have any plans to apply to law school or lead a protest in true warrior woman style, but fully inhabiting my empathy enough to want those things, even if momentarily, was a worldview refresher. And who doesn't need one of those every once in a while?