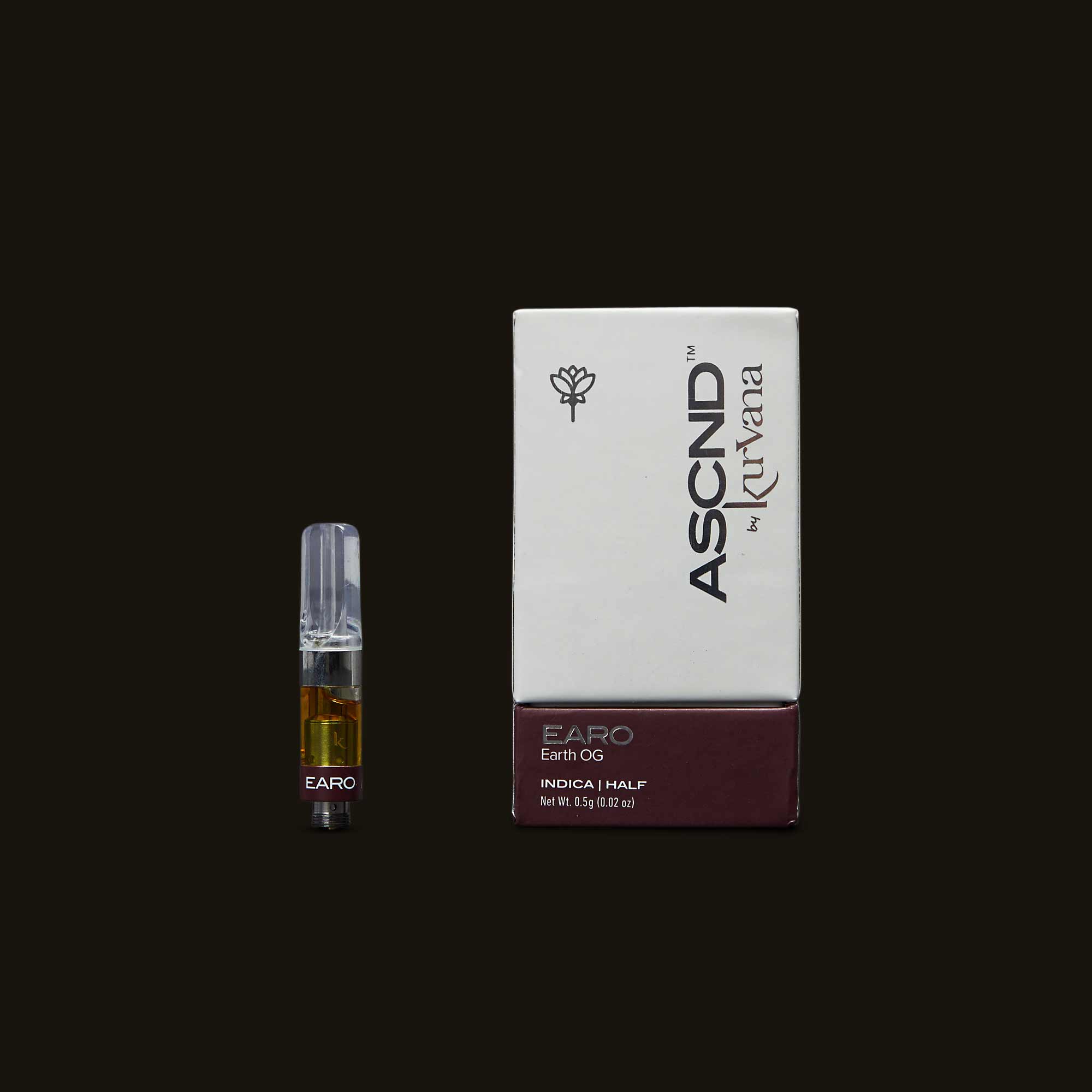 Kurvana's ASCND Earth OG vape cartridge might be a bit rough to smoke, but it provides a potent high. The earthy vapor typically shifts you into a euphoric, Sunday morning high with a relaxed buzz. The wash of calm from this Hybrid strain is the most noticeable part of the high from the Earth OG. It can also have a sleepy comedown. More details in our full review below. 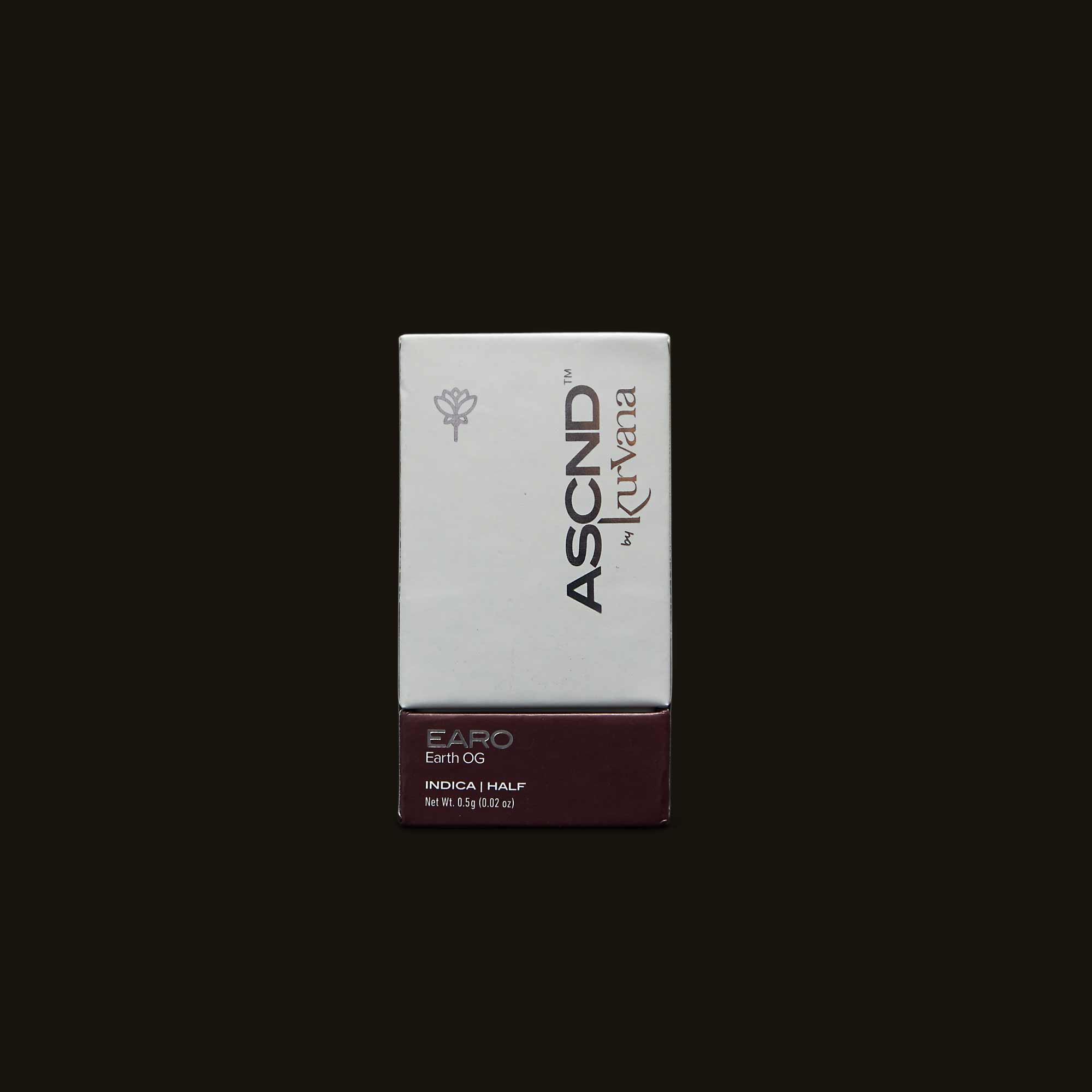 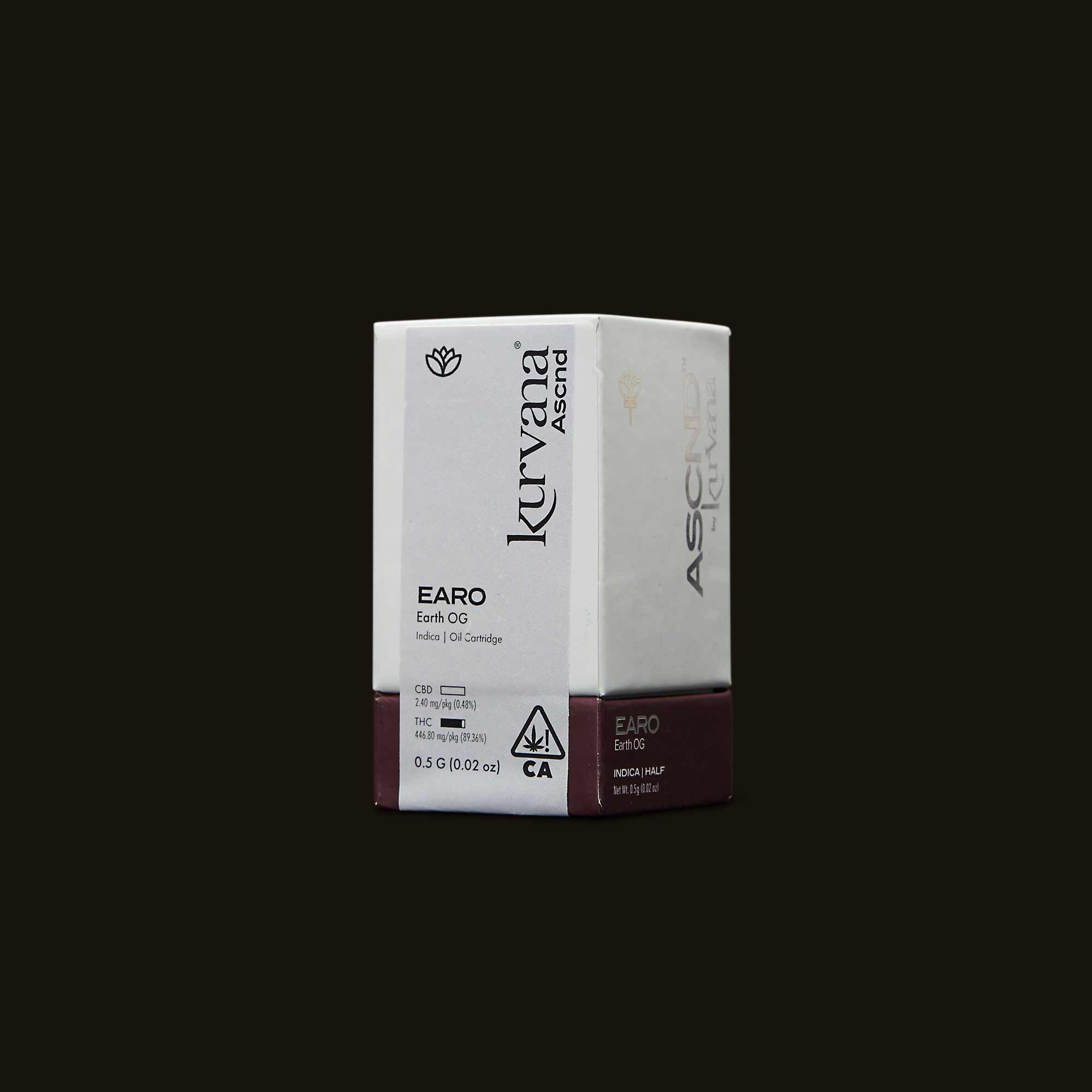 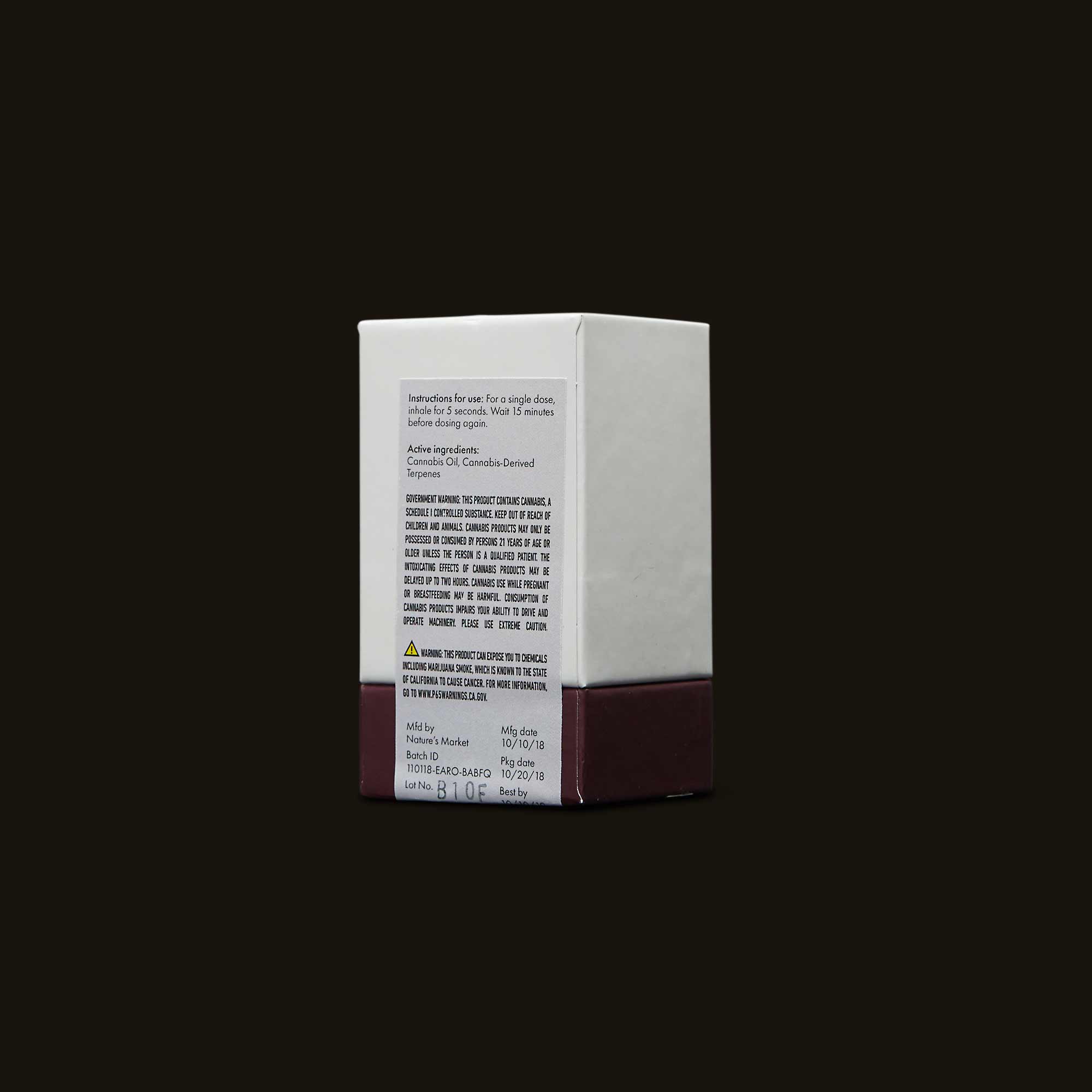 As our committee rates ASCND Earth OG, we capture their experience in real time through our ratings app and report everything back here.

This Cartridge Brings Out The Beauty In Everything

With a little help from this cartridge, I survived a harrowing trip and discovered a hidden paradise.

I was recently visiting my fiancé, Sergio, a super hot DJ I met at a music festival I was covering in Ensenada over the summer, when we decided to drive to the middle of the desert in search of a hot spring. We packed up everything in our motel room that wasn’t trash, including the tote bag of weed stuff I was to try that week, and loaded it into my dad’s plush Mercedes. He had no idea I took the car. If he were to find out, it would truly be a shit show. Not knowing was in his best interest. The car would be fine, I thought.

“Coming in at 95% THC, I was immediately intoxicated after the first hit.”

The plan for the day was to make a second attempt at locating a hidden hot spring in a beautiful valley of vineyards. (I’d tell you where it is, but then I’d have to kill you.) About an hour into the drive, I got bored, so I started hitting Kurvana’s ASCND Earth OG cartridge heavily. Upon the first hit, I was struck—literally struck as if someone hit me in the nose—with a spicy pine profile, almost like smelling black pepper or cloves. The flavor had a certain weight to it and a round finish, clearly a full-spectrum extraction with no added terpenes or any junk like that. Given its lineage of Sour Diesel and Ghost OG strains, the lemon pine spice flavor made perfect sense.

While most cartridges or pens I've reviewed don’t get me high in the way I want to be high, this one sure did. Coming in at 95% THC, I was immediately intoxicated after the first hit. I had a heavy feeling behind the eyes, a head rush, a giddy silliness—all the things I want to feel when getting stoned. Whereas most pens produce a kind of groggy, foggy, half-high, this was the real shit, capable of replacing a joint or bong hit. In a word, it was fun.

As a professional cannabis connoisseur, I really appreciate Kurvana’s approach to their oils. Though I’m just hearing of the California brand, their website states their oils are “high-cannabinoid, full-spectrum, single-origin extracts.” In an age of cannabinoid manipulation and isolation, I’m a big proponent of full-spectrum products. To me, weed is the best when all the cannabinoids and terpenes work together, and it’s nice to see a company stay true to that mission.

“I hit the pen incessantly to keep calm. It worked surprisingly well.”

Feeling intoxicated and soothed yet energized and not stupid, we took a left off of the paved highway onto a graveled road leading into the mountains. Before long, it was clear we had made a huge mistake. The past seven days of rain had destroyed the road. Potholes as wide as the cows circumventing them were lined with small, jagged boulders. Every scrape of the car’s undercarriage physically hurt me. My anxiety reached excruciating levels as the road continued to deteriorate. I hit the pen incessantly to keep calm. It worked surprisingly well. Then came the rivers.

Water was rushing six inches over the rocks. Everything in my body and mind said, Do not do this with your dad’s car. However, we had come so far. I simply couldn’t let the hot spring win again. We gunned it through the water, safely making it to the other side, until I heard a crunch. Upon inspection, one front tire was completely flat. I have a pretty crazy temper, so under normal circumstances I would have freaked the fuck out. Instead, in some divine twist of fate, we both just started laughing and kissing. Sergio, under some male obligation he must have felt, went to go attempt to change the tire and failed immediately, of course.

Eventually, two ranchers in an old pickup truck burst on the scene and before we knew it, the spare was on. Against all rational thought, we decided to keep going. It was risky, but there was no turning back now. Bouts of crippling anxiety and treacherous river crossings soothed by constant vape hits continued on for another half hour or so. When we finally reached a river that was more like a small lake, we parked the car and walked. The sun was already behind the mountains. It was cold.

After a couple miles of mud-trudging, boulder-climbing, and creek-hopping, we were feeling hopeless. Our only frame of reference was that the hot spring was near a palm tree, but there were more palm trees than expected. Spotting one in the distance, we beelined toward it. Then, there it was, a small black pool bubbling with steam. We got naked and ran into the water. The black clay bottom was boiling and the top was lukewarm. We floated around in the shallow, finding the perfect balance of temperatures, smoking the pen as the moon rose. Though it wasn’t the best hot spring I’ve ever been to, it was by far the most satisfying. Not only because we finally fucking made it, but because we made it through an incredibly, unbelievably stressful day without getting in one argument. It was even fun for the most part.

Aside from the pen’s ability to actually get me stoned like weed does (which is a huge deal to me), it offered a high that suspended me in the perfect zone: not tired but not anxious, stoned but not slow, leaving me with the ability to appreciate the beauty and laugh off the bullshit. Like watching the moon rise in a hot spring in the middle of nowhere with the person you love, the high from this cartridge allowed me to realize that magic is all around us and nothing outside that magic really matters.