Ranked 23 of 315 in Edibles for feeling Euphoric. 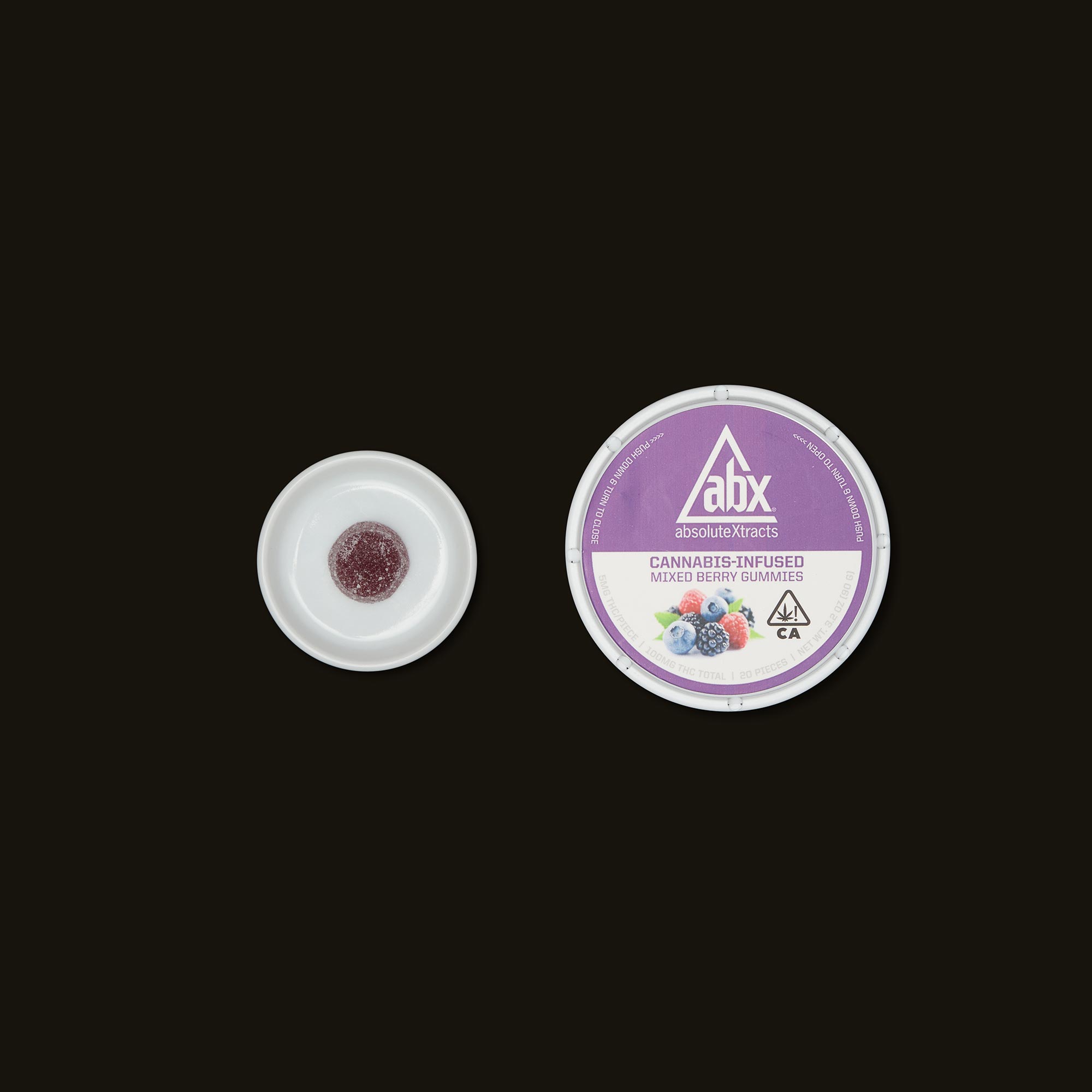 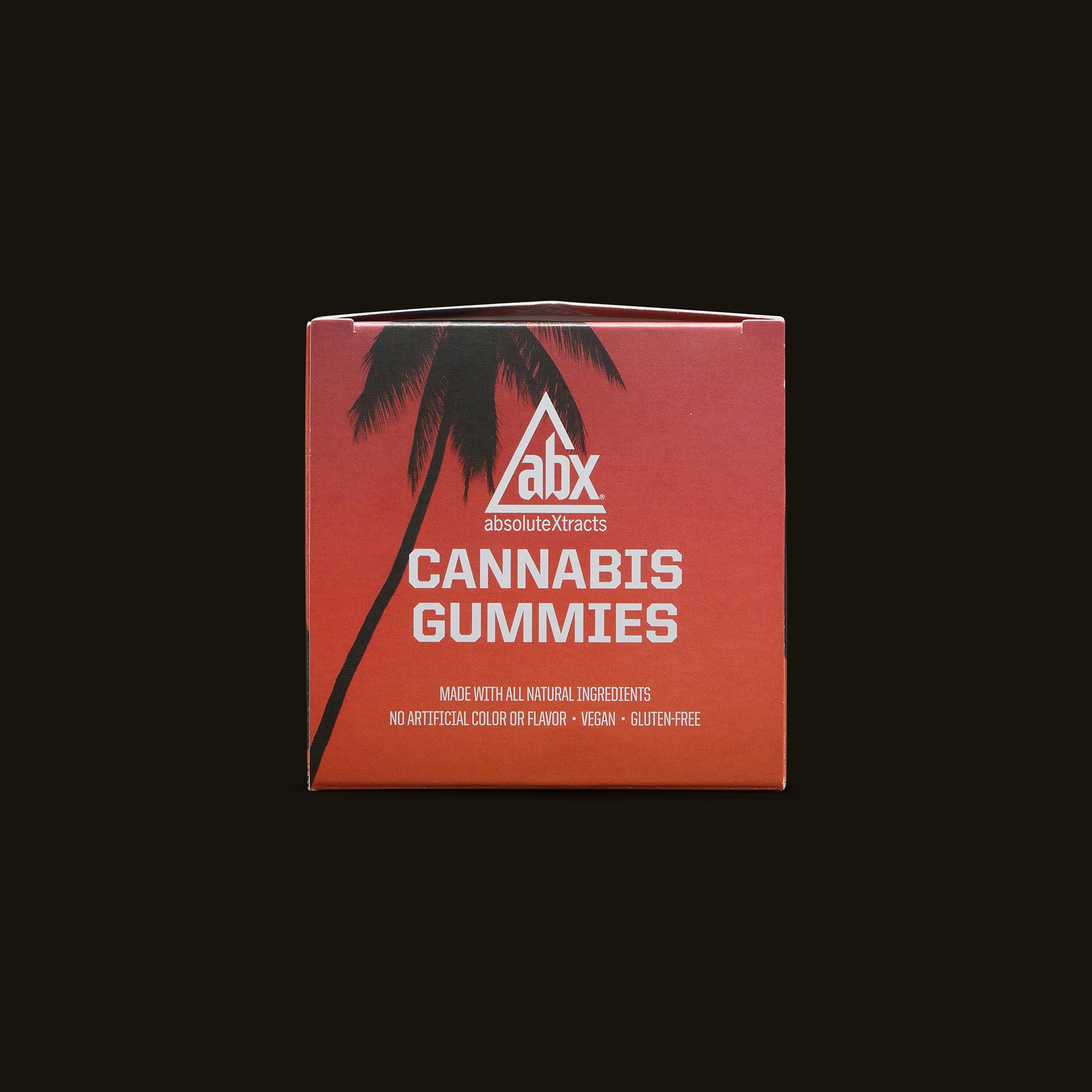 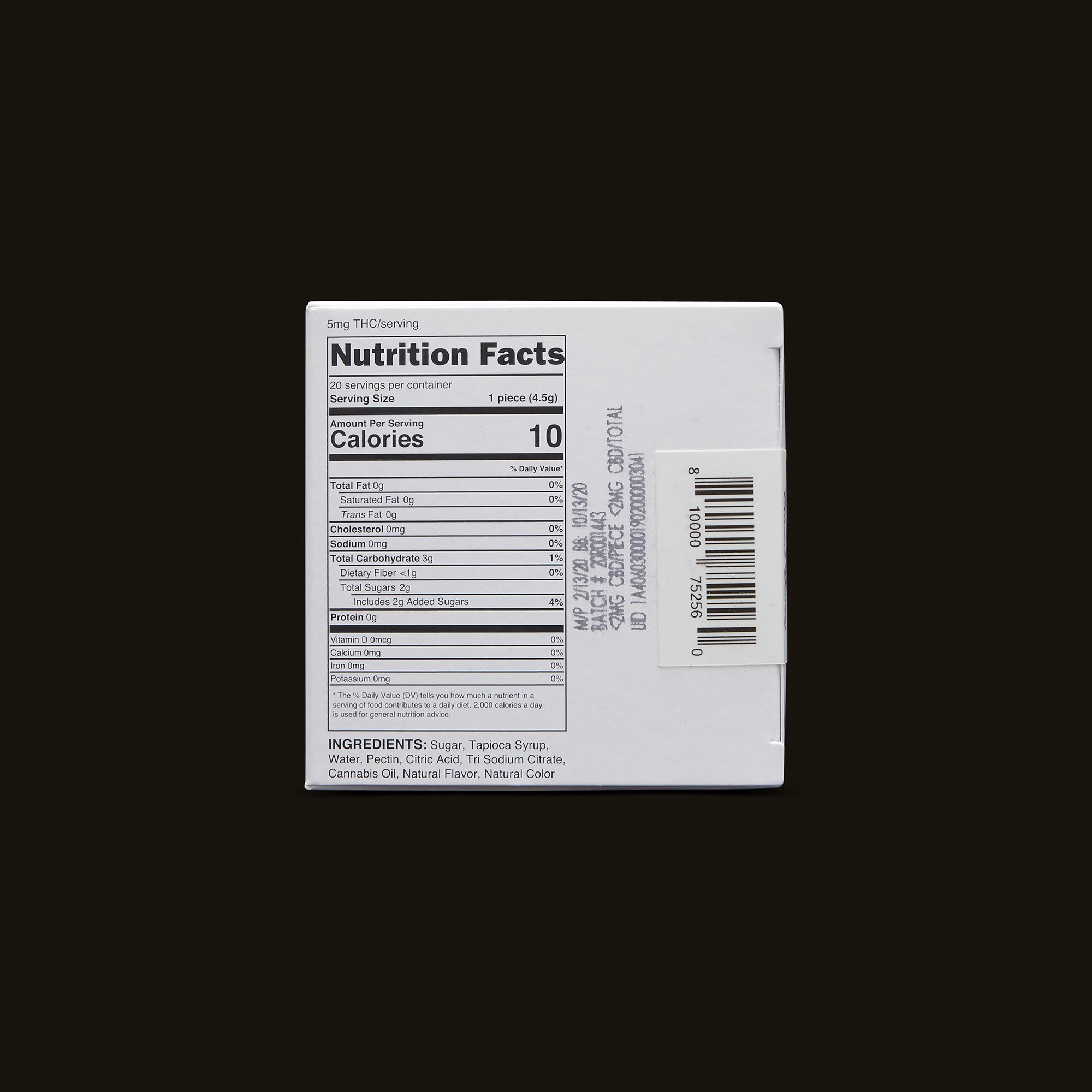 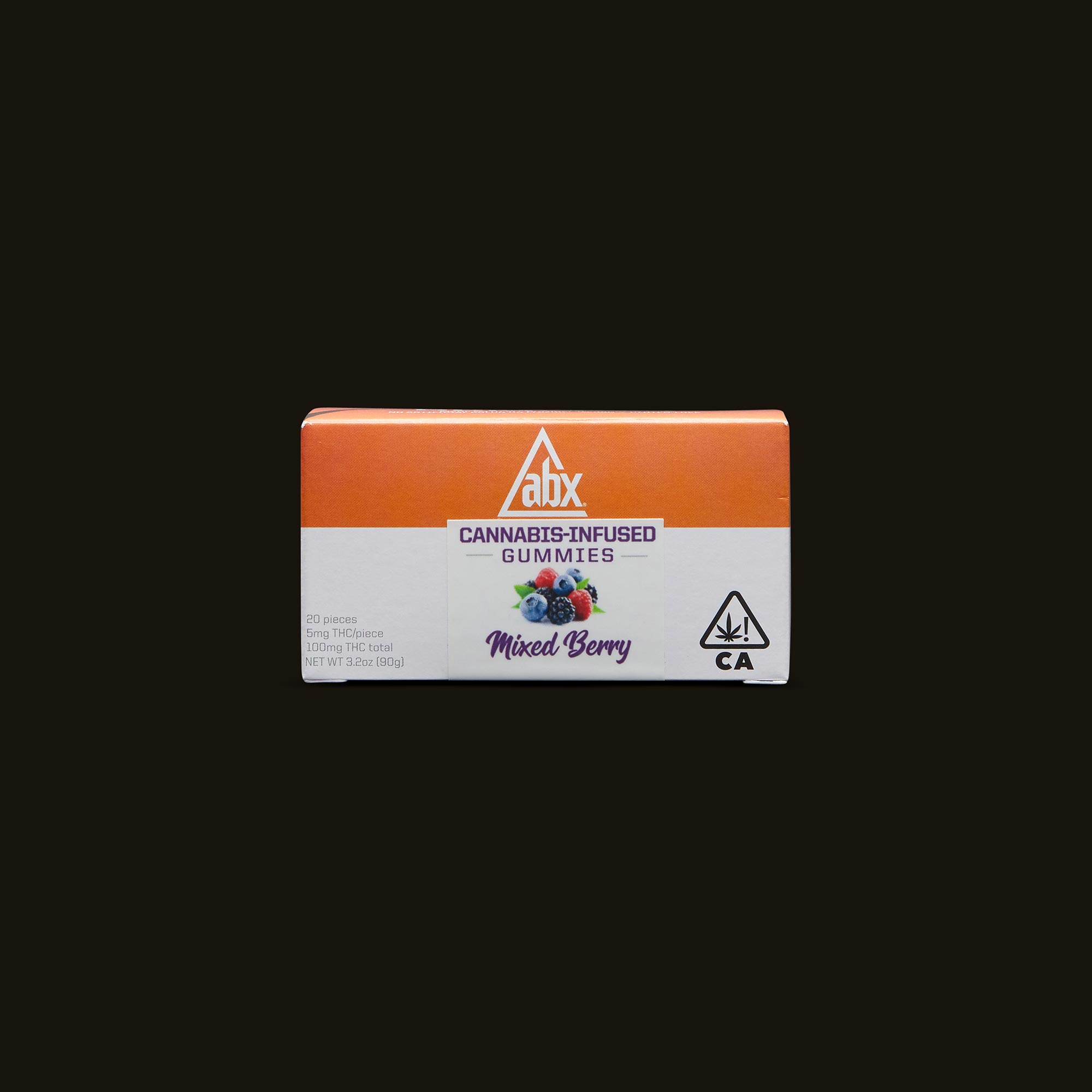 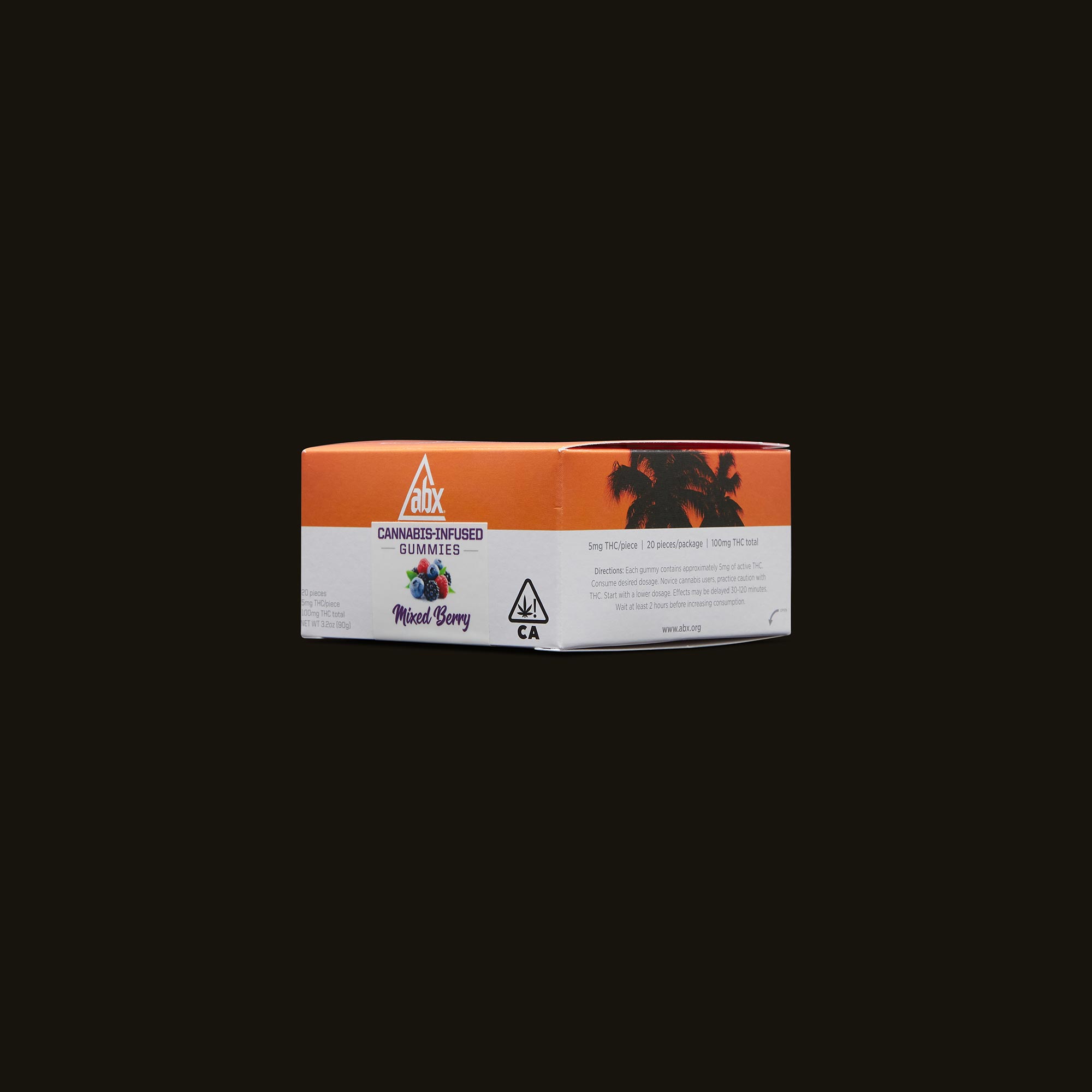 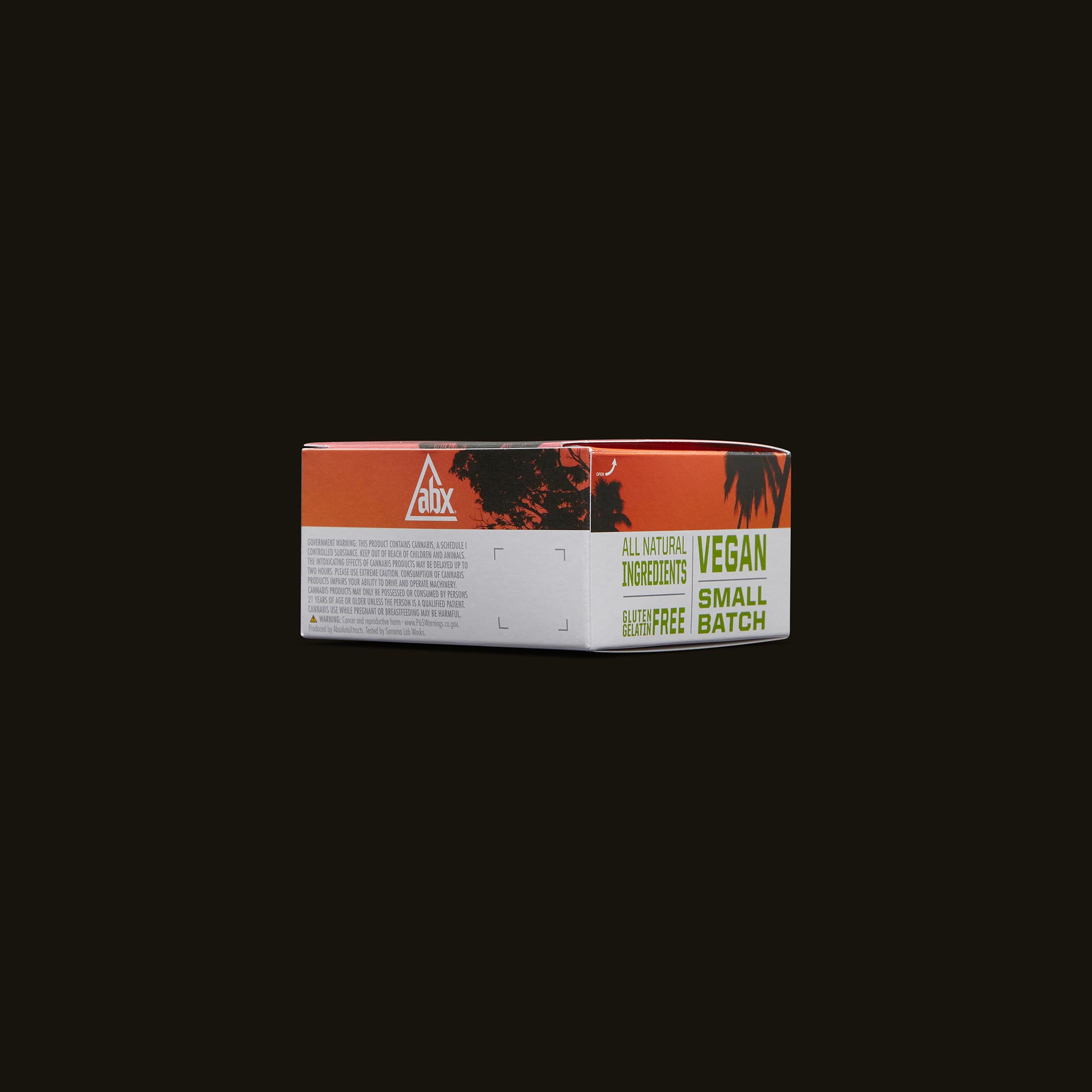 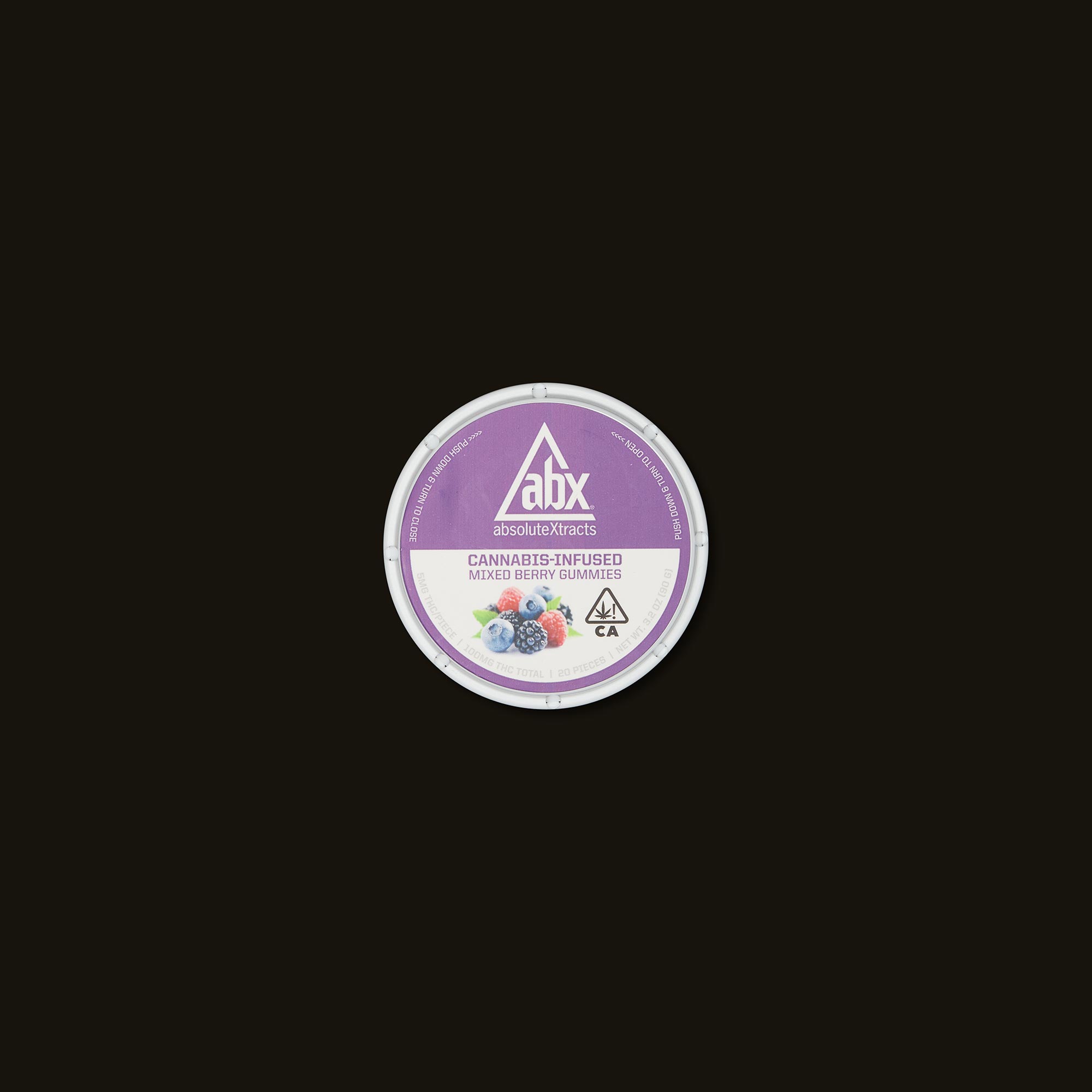 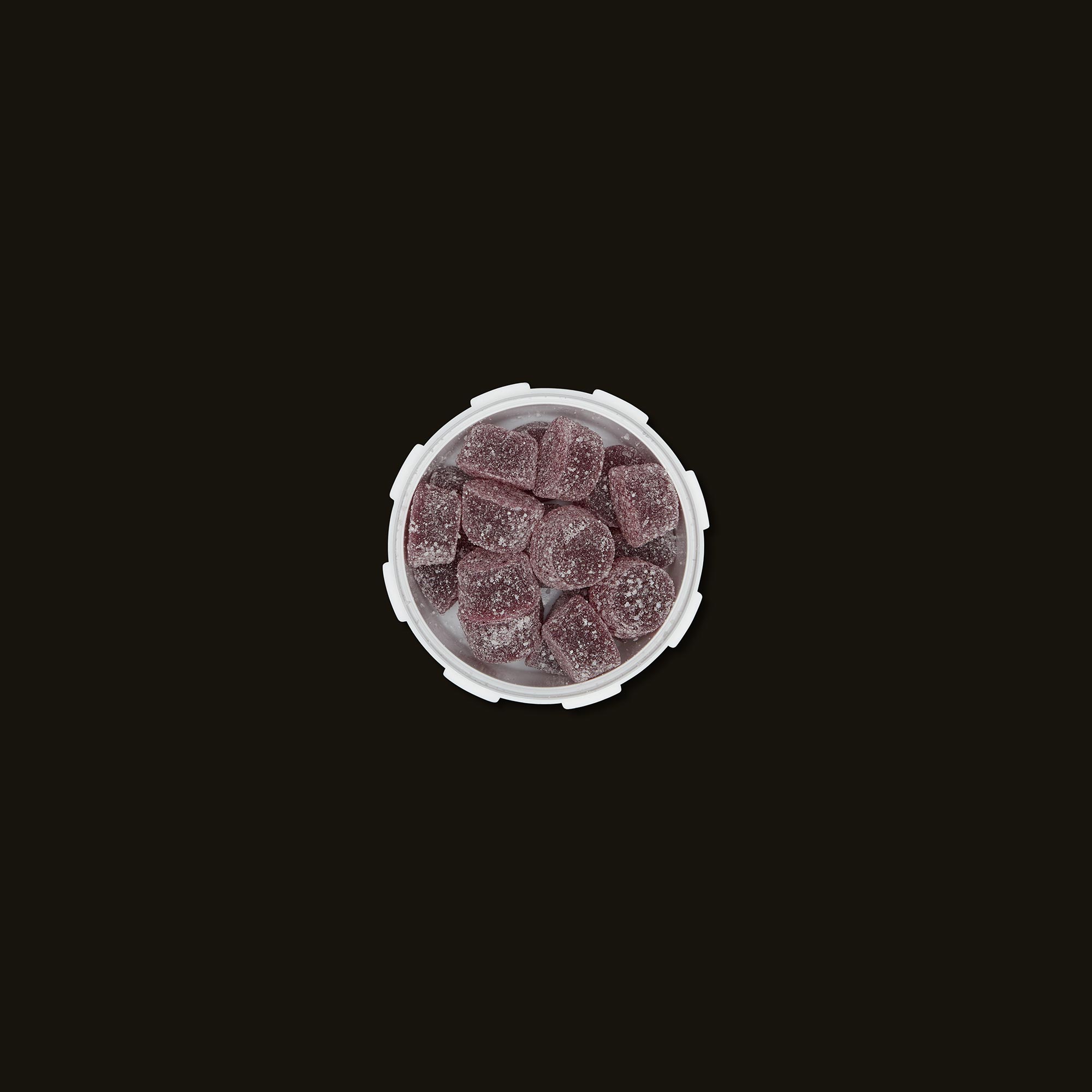 As our committee rates Mixed Berry Gummies, we capture their experience in real time through our ratings app and report everything back here.

Ranked 23 of 315 in Edibles for feeling Euphoric.

This is a long-lasting high that made me feel focused and energized.

Best within 8 months of manufacture

Zone into Zen with AbsoluteXtracts

IN REVIEW: For next-level relaxation, look no further than these soft, delicious edibles that deliver on multiple levels. Get out of the doldrums while loosening both your muscles and mind with a light yet potent dosage and simple, all-natural ingredients. These vegan and gluten-free gummies come in four tangy flavors, so find your favorite and keep ‘em handy. Beyond their ambiguously fruity scent and initially mild taste, Mixed Berry Gummies help you harvest free-flowing thoughts and lasting relief.

After my final Saturday morning push in my 12-Week [Quarantine] Fitness Competition and the binge session that followed, I was feeling fatigued, dizzy, still hungry, and not to mention hot and disoriented. It had been weeks of careful clean eating, calorie deprivation, incidental dehydration (oops), and far too many discouraging meetings with my mortal enemy, the body composition scale. I was already relieved to be done—but I could‘ve certainly been moreso. Besides, it was time to celebrate my probable victory! And what better way than one of my favorite cheats, a THC-filled fruity gummy.

As luck would have it, I had a Mixed Berry snack by AbsoluteXtracts that I needed to try out and review. It was definitely fruity, and not so much a “cheat” as the size was small and ingredients natural. The dose coming in at 5mg of THC meant I was probably in for a mild high that would take the edge off. From the smell, I actually couldn’t be sure if it was predominantly blackberry, blueberry, strawberry or something different altogether. I decided on grape, which was no bother—for a fruit gummy, grape is actually one of my favorite flavors. Besides, the color was a deep purple, and the tiny sugar granules on top promised that old-school sweet-and-sour punch I was craving.

The gummy was surprisingly delicious. I say surprisingly because my teeth sliced right through it, which was at first a disappointment. I typically like chewies with a little more bite—for instance, I love how a Gummy Bear needs to be torn a little. It gives me a carnivorous feeling. But with this, my teeth felt none of that, and no flavor initially struck my palate. Perhaps this slightness of texture and taste was due to the tapioca syrup in its makeup rather than the typical gelatin used in other gummies. But a moment beyond that first nibble, my second slice was rewarded with a swat back at my taste buds. That hoped-for tang kicked in—salty, too—spreading quickly across my tongue. The aftertaste was the best part: the salty-sweet mixture lingered with that perfect, juicy, sour bite.

Dinner was then made, and more snacks were gathered. My boyfriend and I enjoyed each other’s company in spurts of lighthearted direction, mostly me to him: “Do this, Mike...Get that.”

“Do you think it makes you more vulnerable with me?” I asked him.

Then, on our borrowed living room loveseat, I savored the aftertaste of the gummy as we both enjoyed the other food we’d prepared. The high started to set in and quickly turned my attention to binge-watching our favorite weekend sport—well, the only sport on television—UFC. It’s more his fare than mine, and as small as our shared chair was, we enjoyed the programming from fairly separate spheres of engagement.

Out of nowhere, I was tired and bumbly, but I maintained a nice level of focus as the timely logging and rating of my high flew past.

“Human touch had never felt so good—the feeling was remarkably satisfying as the euphoria provided by this edible took on a new form. ”

And just as suddenly...I experienced a storm of revelations. As my boyfriend walked away to the bathroom, I thought about our relationship from new perspectives. For instance, perhaps both of our guards were down in opposite ways when high together. He imbibed in his own way, but perhaps we were still on a similar wavelength. Weed has a great quality that allows people to let their guards down and be more direct, and maybe that’s what we’ve been needing. Maybe it isn’t always about saying the right thing as much as it is about just saying something. Communication is key, and maybe this gummy is too.

It was definitely an a-lot-to-say weed, but I kept those thoughts mostly to myself, and my notes. I can thank the high for the ability to have such insights, and from that moment forward I was having so much fun just sitting with him and watching UFC on the loveseat. We felt more together than we had before.

Part of me was ever-present, while the other part still tracked along separately. I was very busy in my mind, but as my high got deeper, I sunk into my body. My boyfriend began rubbing my sore legs, and I couldn’t get enough! Human touch had never felt so good—the feeling was remarkably satisfying as the euphoria provided by this edible took on a new form. At some point in my massage, my closed eyes reaped the benefit of a healing light show, and my muscles enjoyed a sensation as fulfilling as the “little death.” I could have fallen asleep right there, but I didn’t. I could have also floated off into hallucinatory visions, but the weed didn’t quite take me that way either.

“It was just a wonderful moment and a flash of absolutely transcendental zen.”

It was just a wonderful moment and a flash of absolutely transcendental zen. A full-body and out-of-body experience all at once. This mellow high had me dipping in and out of light pleasantries, and I couldn’t get enough. My thoughts were energized, yet my mind and heart were relaxed. The gummies tendered euphoric levels of relief, and throughout it all, I was at least partly focused on the now—even while tunneling down a rabbit hole of relationship analysis. In the morning, I felt groggy and a bit hungover, but it was more than worth it. From the delayed taste explosion to the delivery of a heady but totally un-paranoid high, AbsoluteXtracts gave me a sensational zone-out without ever sending me off the deep end.

Be the first to review Mixed Berry Gummies from AbsoluteXtracts and help others find their high.