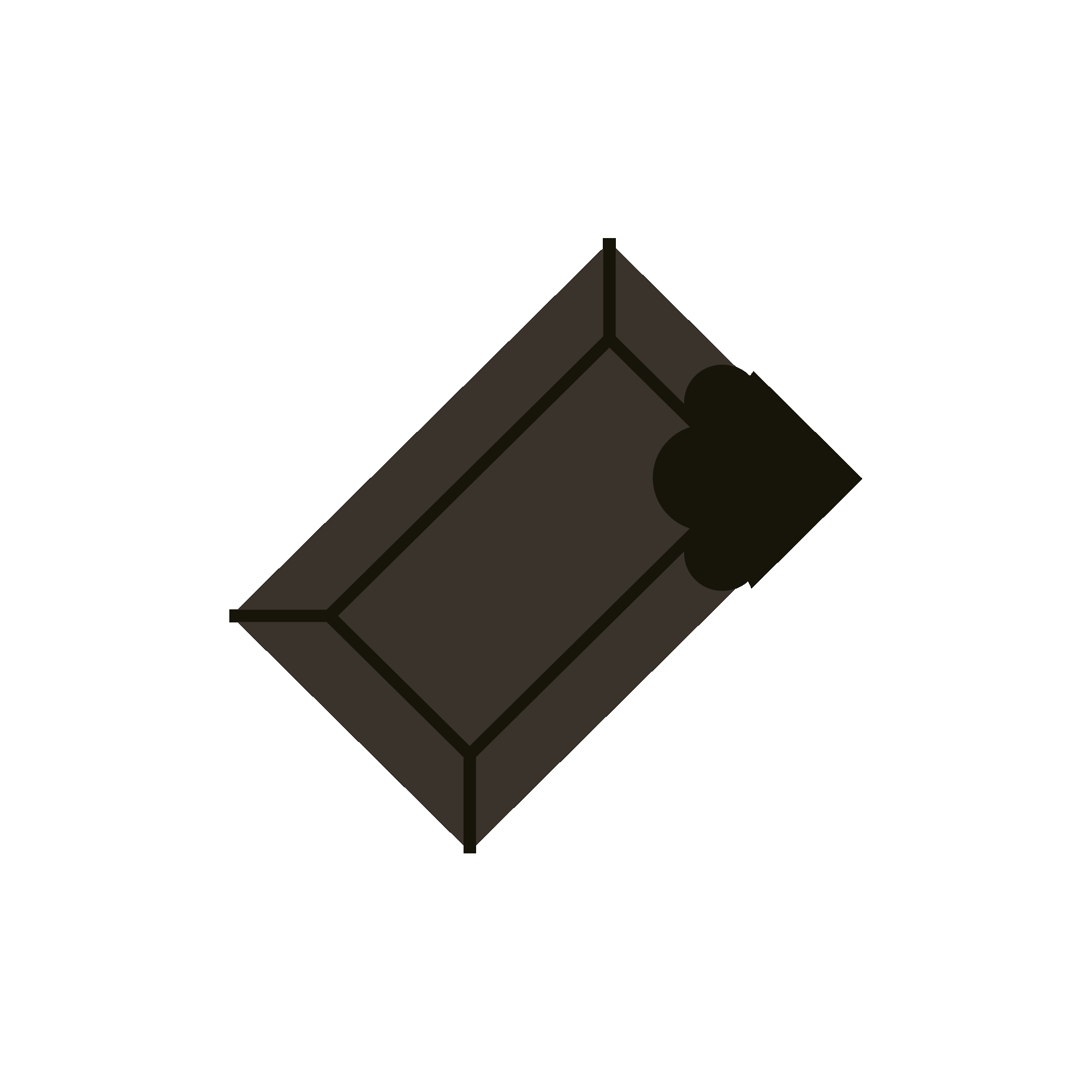 As our committee rates Lunar Lime Gummies, we capture their experience in real time through our ratings app and report everything back here.

District Edibles’ Lunar Lime gummies are the perfect option for your weekend getaway.

In Review: District Edibles knows that exceptional oil creates exceptional edibles, so each delicious batch is dominance specific and infused with fully activated cannabis oil for edibles you can feel. Made from scratch, you can expect a consistent dose coupled with an overall unique experience thanks to the individual flavors—and this Sour Lime Sativa will leave you feeling lifted and social without sending you sky high. Each 100mg pack contains 10 individually sealed 10mg gummies, allowing you to bite off a preformed corner for smaller dosing while keeping the rest of the pack fresh for you to work through at your own pace.

These gummies became my aide-de-camps in a weekend spent in the beautiful Central Valley wine country with my better half. We were meeting up with friends to go wine tasting, and being that I wasn’t drinking, I opted to bring along these gummies instead. I was originally going to pack a few joints, but I wasn’t sure where I’d get the chance to enjoy them in peace. I was also still scarred from the last time I visited Solvang and had a cigarette outside a local bakery. I was nearly lynched by an angry crowd of wine enthusiasts. This time I would be much more discreet.

“The flavor packs a strong lime punch, with almost peppery notes of cannabis.”

I consumed my first of two gummies on the Uber drive to the winery. The flavor packs a strong lime punch, with almost peppery notes of cannabis. The onset of the high was quick, and it settled in about 15 minutes as the first sign of introspective alertness took hold. It also kicked in the moment our friends started talking about the traffic they hit coming up from L.A. I gently put my finger up to their mouths and shushed them both. “There will be no more talk of traffic,” I commanded. Then I laid back and motioned for the server to bring us their finest deviled eggs. My friends of course opted for a flight of wine, and pretty soon we were all feeling happy and loose.

With 10mgs of Lunar Lime under my belt and a dozen glasses of wine between my friends, the mood was filled with merriment. A rare achievement in today’s climate. The vibe was like something out of a mead hall during Arthurian times. It was fun, playful, spirited, and you got the sense that at any moment someone would climb upon a wine barrel and belt out a sea shanty of yore. Had I been drinking, that person would have been me, but I was more than pleased with my modest one gummy buzz.

It was uplifting and joy inducing from the start, and provided a vibrant filter to better appreciate the beautiful surroundings. It strangely instilled me with a sense of confidence that never made me feel out of place or uncomfortable around a bunch of drunk people. This was a no hang-ups zone that had me break out in several laughing fits. As a socializing agent, this scores high on the list.

“It was uplifting and joy inducing from the start, and provided a vibrant filter to better appreciate the beautiful surroundings.”

I took the second gummy as we were headed to our third and final winery. About three hours after the first. It was really more of the same, and I was all for it. I maintained a sustained and euphoric buzz the entire time and felt fully at ease. There were moments where I felt as if I could just surf the brim of the rolling vineyards before us. Like Silver Surfer but with bad knees. I felt really tapped into the moment.

I wanted to embrace my surroundings and the people orbiting it all (but not like my friend Mike, who had one too many and was then embracing his head in his hands). I wanted to perform more of a metaphorical bear hug of empathy and joy. But thankfully, before I joined a commune we all decided to head back to our respective hotels.

Before we reached our place, we decided to stop at Ostrichland. Ostrichland is an ostrich farm where you pay to feed them. As a business plan it is genius. As a place to go when you are high and your wife is wine drunk it is near perfect. I don’t know if you’ve ever taken 20mgs of sour lime gummies and fed ostriches amidst a setting sun before, but it can be quite the experience. A time for reflection as much as it is a moment to appreciate the absurd.

My wife also overcame her fear of large birds by letting a rather ornery emu eat from her feed bucket. Another milestone in cannabis’s great career. While District Edible’s Lunar Lime gummies did not take me to the moon, they managed to catapult me across several Sana Ynez vineyards and an Ostrich ranch with style and grace—and sometimes that can be even better.

Be the first to review Lunar Lime Gummies from District Edibles and help others find their high.