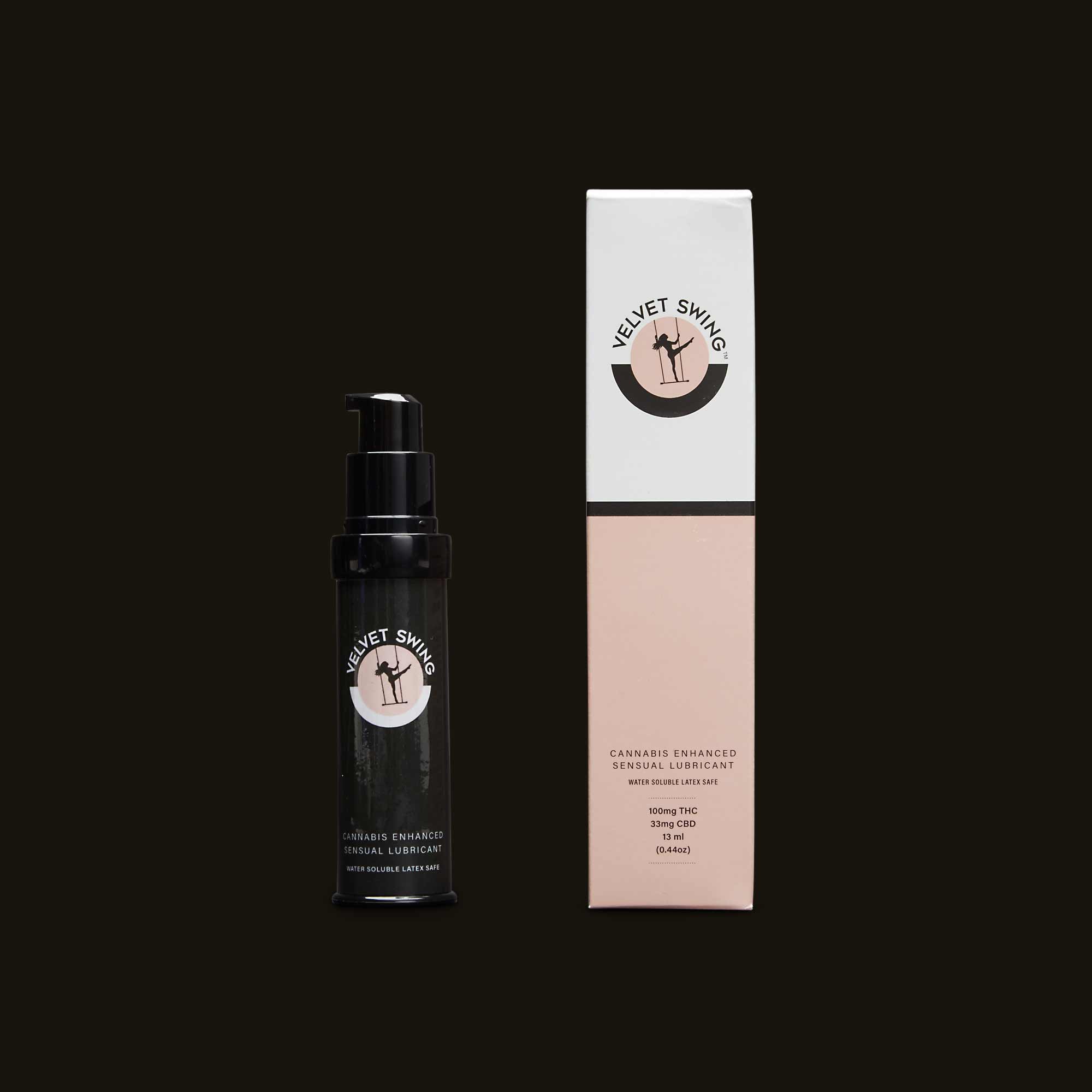 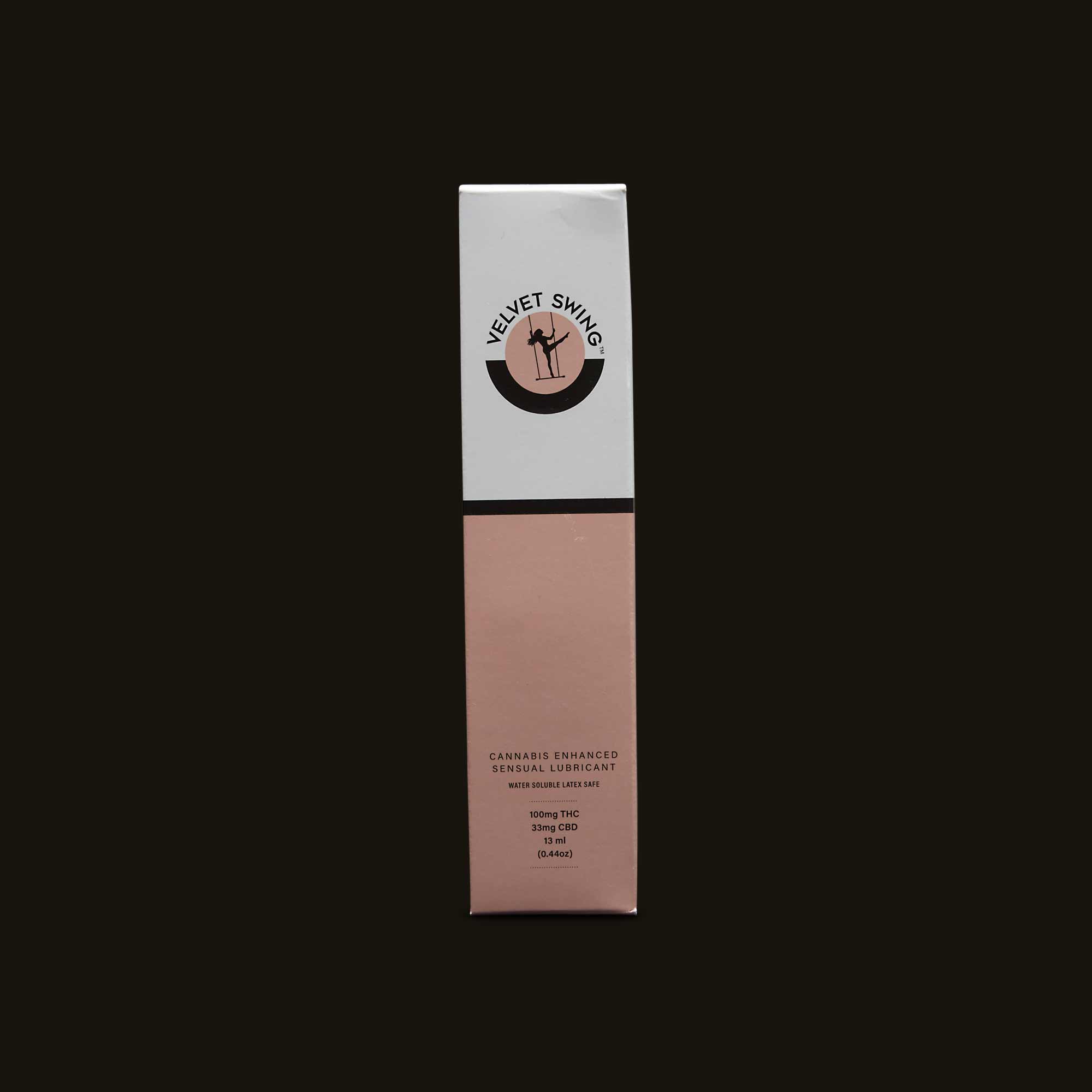 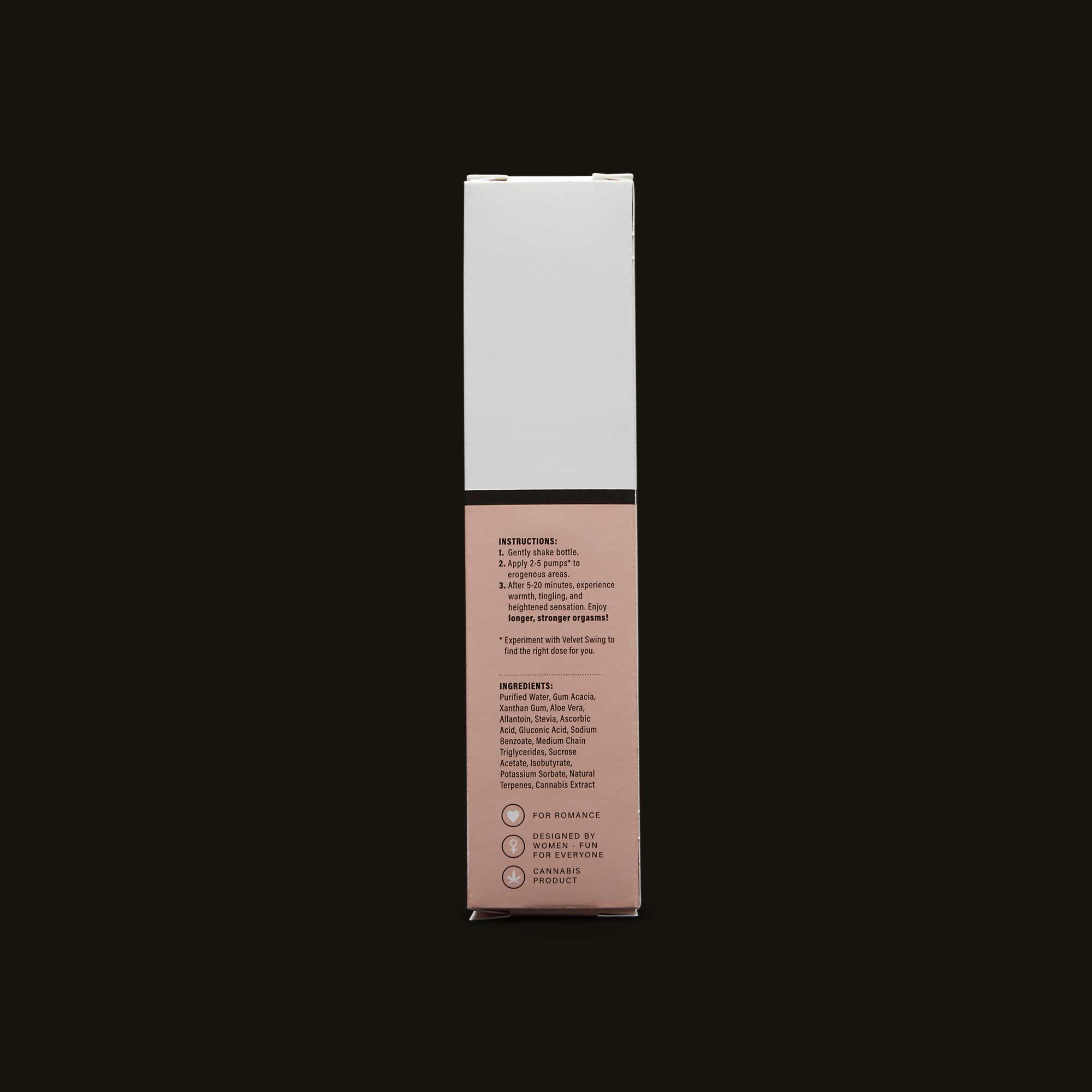 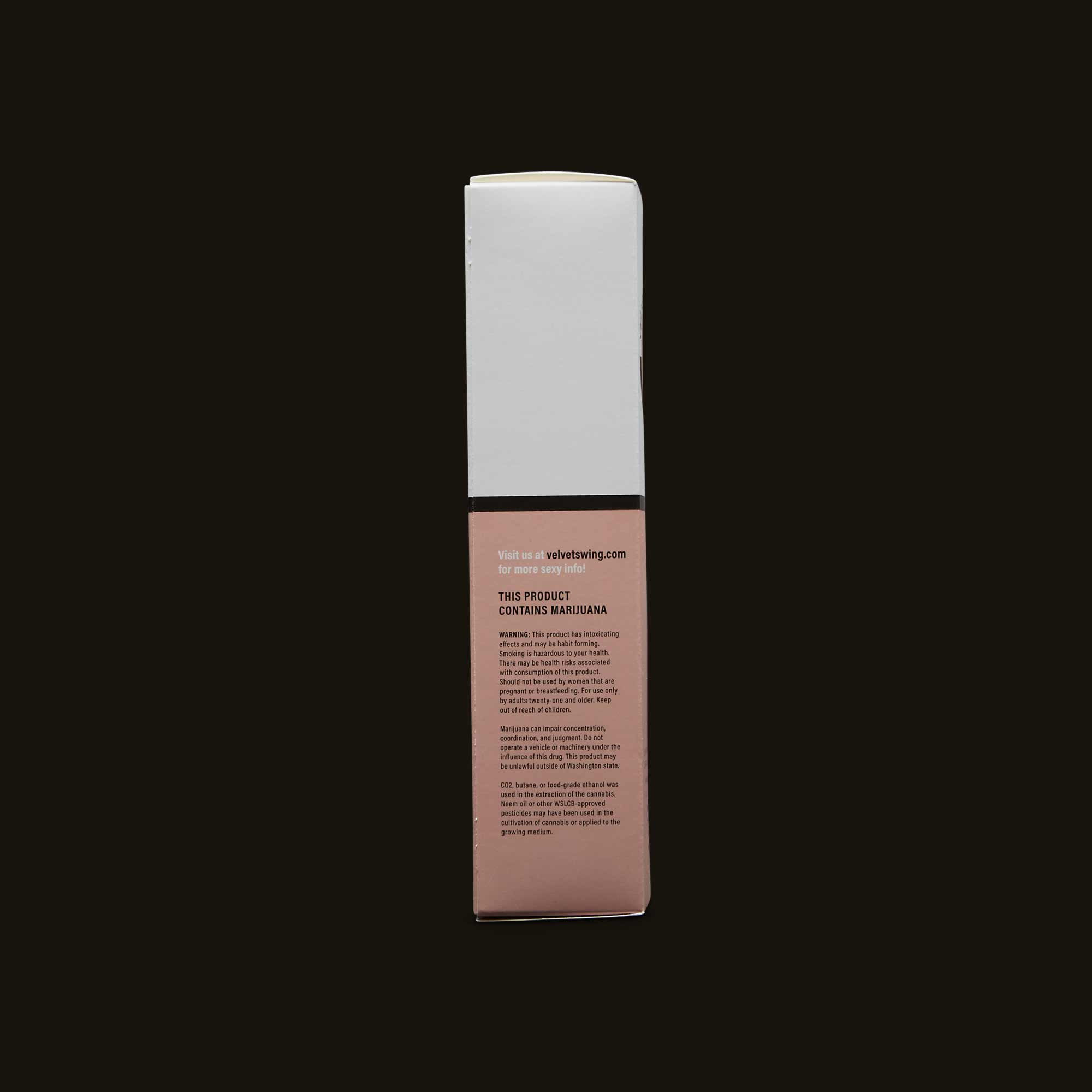 As our committee rates Enhanced Sexual Lubricant, we capture their experience in real time through our ratings app and report everything back here.

Dominatrix-Designed Lubes Should Be The New Lube Standard

Designed by a lady, for ladies.

But did this product live up to all the promises? In my experience, yes and no. The texture of Velvet Swing is a bit more tacky than the weed-free lube I typically use. That might be do to the fact that aloe vera is one of the primary ingredients. I also used this product by myself and with my partner and had two very different experiences. Somewhat to my surprise, the session with my partner was relatively less stimulating. My guess is that this had something to do with the product’s design being more for clitorial stimulation, an area that gets more love when you’re not having—as The Stranger’s beloved sex columnist, Dan Savage, would put it—penis and vagina sex.

“During my solo mission, I absolutely noticed a stronger climax.”

According to Velvet Swing’s packaging, it’d take 20 minutes to kick in and peak at 40 minutes. I noticed a difference after about 25 minutes but never experienced the peak per se, unless we’re talking about the orgasm, in which case I totally peaked. During my solo mission, I absolutely noticed a stronger climax. Without getting into nitty gritty details, it was a supremely pleasurable experience. Like I said, there wasn’t a huge difference when I used it with my partner, and he was definitely not a fan of the somewhat tacky texture. He did notice a slight increase in sensation, but that was about it.

Make no mistake: Velvet Swing is going to bring you the most satisfaction if you have a vagina. It was created to “get your pussy high” and that is exactly what it does. Cannabis lubricants have been touted to be like female Viagra because they ideally increase blood flow, which in turn increases stimulation. I would recommend a woman of any age (over 21, obviously) give Velvet Swing a go. It is readily available in Washington and California, so West Coast babes would be wise to find a shop that carries it. Each store prices a bit differently, but the average in my neighborhood was around $40, which is a solid price in my opinion. I typically will pay $30 for a comparably high-end, weed-free lubricant, so paying a little extra for the cannabis extract makes sense to me. There are no parabens or glycerins in Velvet Swing either, which means it’s high-quality and extremely genital-friendly.

There are only a few brands producing weed-infused lubricants, and even among that small handful, Velvet Swing is the only company making actual lube. While all the comparable products on the market are safe for intercourse (why is that the least sexy word ever?), Velvet Swing offers the only water-soluble, latex-safe lubricant. Other brands, like Foria and previously Bond Sensual Oil, are essentially massage oils labeled as sexual lubricants. These lubes are commonly coconut oil based, which will—with enough time and friction—disintegrate latex condoms. I’m probably not alone in thinking busted condoms are not sexy. Besides, legend has it coconut oil is great for couples looking to procreate since the viscosity of the oil aids the process. Consider yourself warned, coconut lube users!

“I’m probably not alone in thinking busted condoms are not sexy.”

This lubricant stands out mainly because it’s the only one you can purchase in Washington state at the moment. But even so, I have tried a few of the other lubricants in California where Velvet Swing is also stocked, and they are still comparatively better. The fact that Velvet Swing is water-based and latex-safe is without a doubt its best quality. The other standout feature has to be the texture. Again, not super great for P&V sex, but for vaginal stimulation it’s amazing. Same-sex couples can surely have a great time with this product and women can use it just as effectively during solo sessions. Mistress Matisse created this lubricant for vaginas, so it makes sense vaginas would stand to benefit the most. Owners of vaginas looking to test out some weedy lubricants, this may very well be the product for you.

Bought this for my wife after she agreed to try it. Can't really use her words but believe me she loved it. She came in minutes after feeling really good down there. Not a bad thing since she grabbed ahold for a second run that was equally satisfying. Worked VERY well for her.