Fuego's Sauce Pen is an all-in-one vape with a punchy grapefruit flavor and a tendency to get you stoned. Do not underestimate the boozy buzz that comes from this pen. The result is soothing and mellow, and there's no risk with a price tag like this one. Expect instant bliss. Bring this high to the bedroom or spend it spaced out and solo.

Ranked 30 of 133 in Vape Pens for feeling Focused. 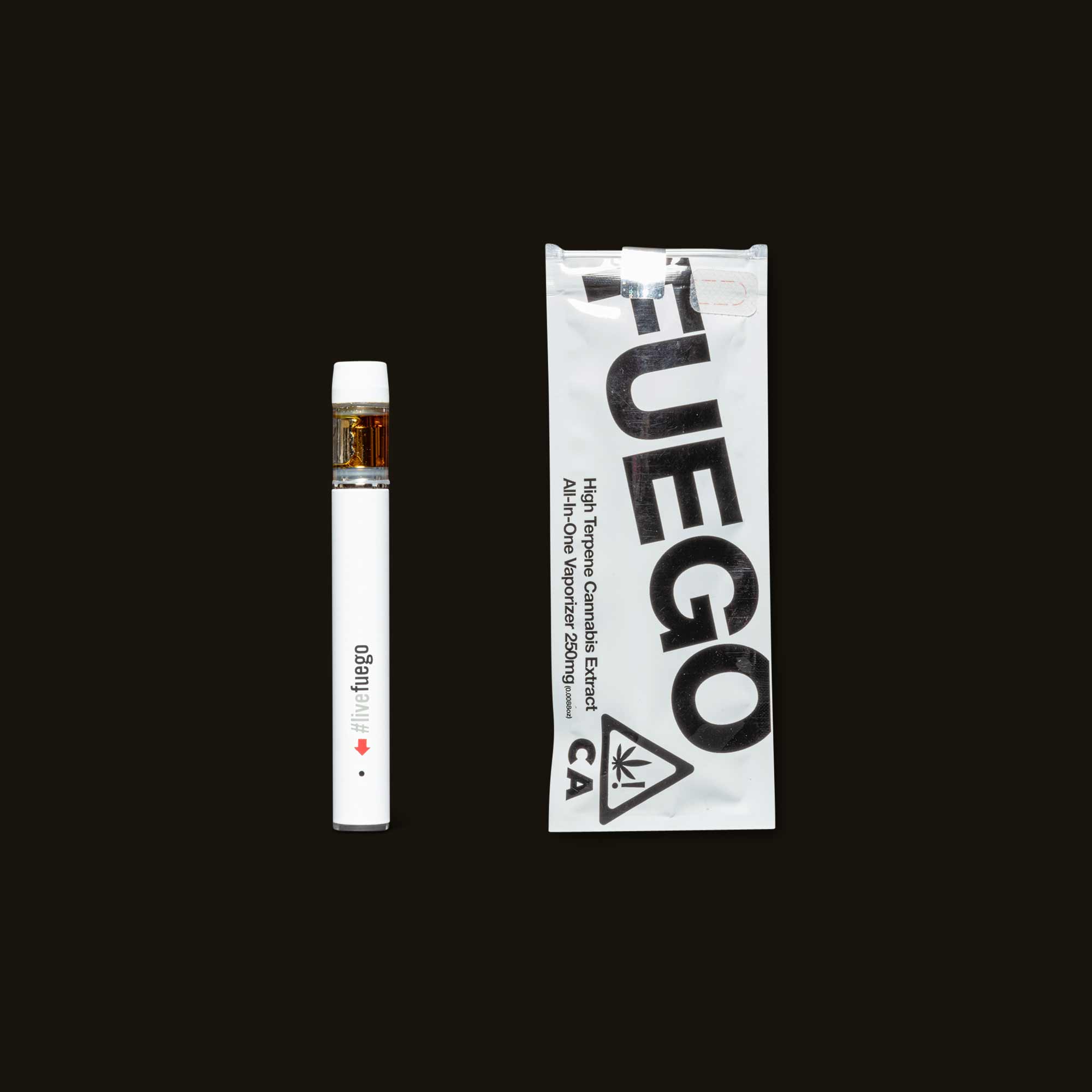 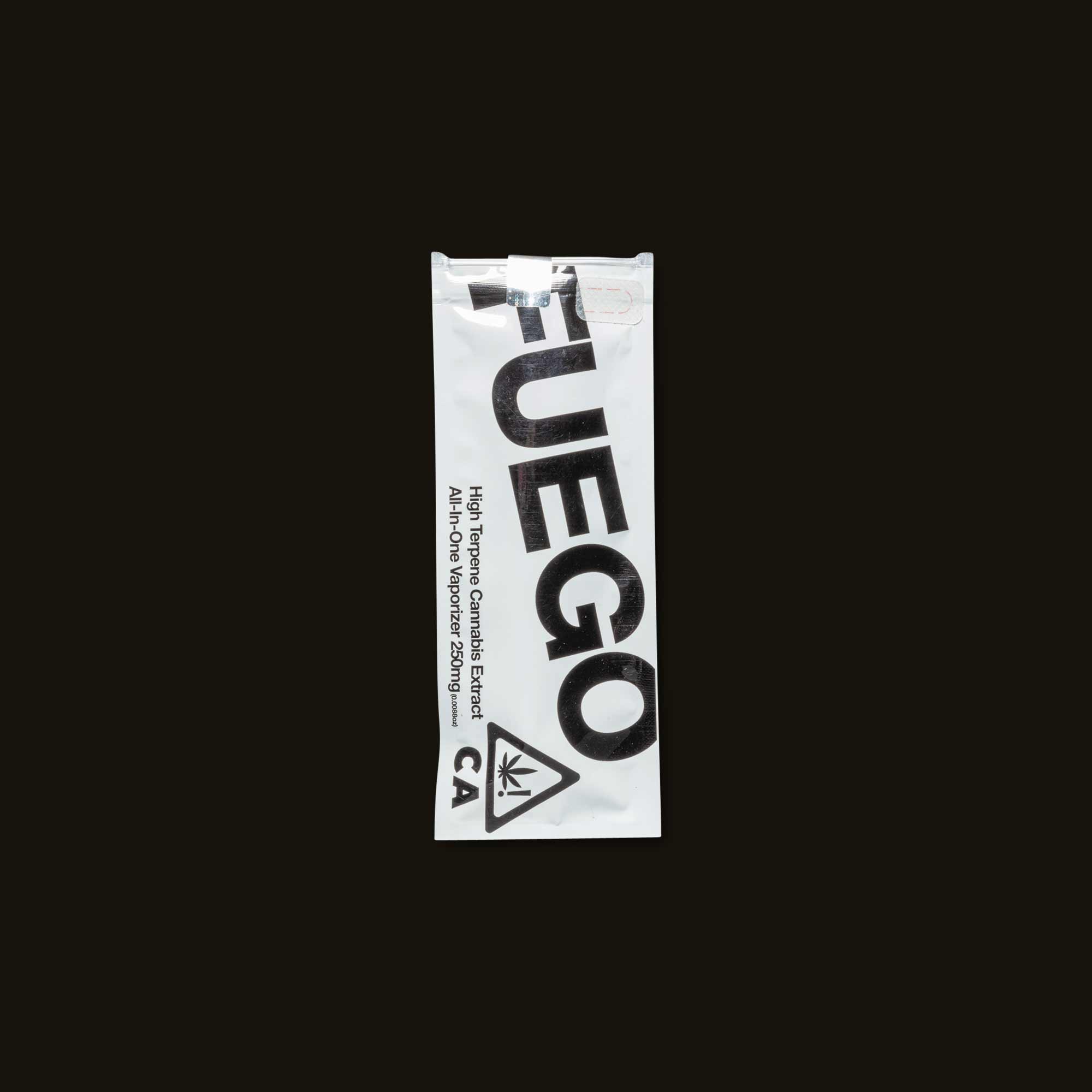 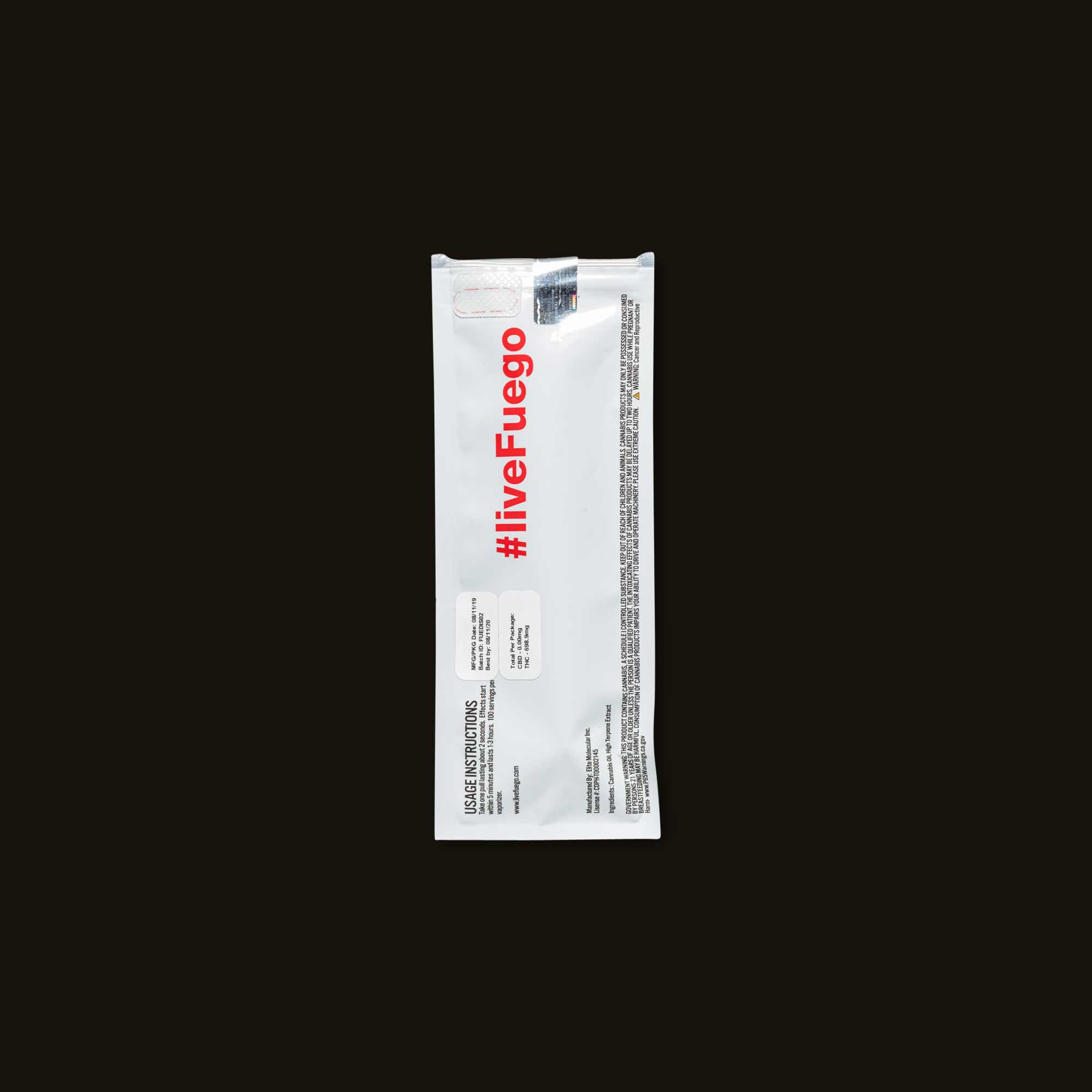 As our committee rates Sauce Pen, we capture their experience in real time through our ratings app and report everything back here.

Ranked 30 of 133 in Vape Pens for feeling Focused.

A North Star For Chaotic Days In Or Outdoors

Between Thanksgiving festivities and a six-mile fun run, this vape pen kept the chaos at bay while boosting my mood.

IN REVIEW: If you're looking for a vape that's as calming and soothing as it is uplifting, look no further than Fuego’s all-in-one Sauce vape pen. As reviewer Luca explains, it's perfect for laid-back days with family and outdoor adventures.

Fuego’s all-in-one Sauce vape pen is a sleek disposable that can be easily concealed (depending on your level of stealth, of course). It has a nice weight to it, making it feel more like a fine timepiece than a vaporizer. The brand name, Fuego, is written on the side of the battery, giving it a highly stylized look. Coming in at 65% THC, this live resin pen provided a clear-headed and invigorating high with every pull. It never felt overwhelming or taxing on the lungs either.

“One could make a joke at this moment about 'blazing your own path' but I dare not to.”

Being that I was visiting family over the Thanksgiving holiday, this became the perfect vape pen thanks to its covert build. None were the wiser as I happily vaped away while the kids watched Frozen, Grandma tended to her pies, and the dogs fought each other in an ongoing battle of living room supremacy. Holidays can be a stressful time, but this live resin disposable kept me at an even keel. It was a veritable buoy of good vibes amidst a maelstrom of chaos.

Auspiciously enough, I started hitting this early Thanksgiving morning. I wanted to be good and thankful before the cooking started so I saw my way to a six-mile running path that loops alongside the Sacramento River. I had my dog in tow and soon realized that we had stumbled upon the Shasta Regional Medical Center Turkey Trot. To make matters more awkward, my dog and I were running against the stream—essentially weaving in and out of the way of good-natured, race-bib-wearing townsfolk.

Normally I’d be really self-conscious at such a blunder. But not this morning. My dog and I just created our own path through a series of thickets and exchanged laughs with fellow joggers. One could make a joke at this moment about “blazing your own path” but I dare not to. The prevailing wind of this high was of such good-naturedness and frivolity that I had totally forgotten about having to cook the entirety of the day’s Thanksgiving meals. It was a light-hearted high that neither takes you too deep nor has you wondering where the beef is.

The clean notes of earthy pine coming from this Fuego disposable vape paired well with an outing in nature. The moment the sea of people cleared and my dog and I had open reign, I helped myself to a few more pulls and became enmeshed with the raw beauty of my surroundings. The pooch and I were totally in synch and when I let him run free without a leash and gave chase along the river was the moment this high paid its remaining dividends. Man and beast running free amongst the elements. The primacy of it all made me laugh.

“Never have I cooked a turkey or made yams in such a measured and calm way.”

When we made our way back on the paved road, wet from running through rocky streams, I understood on a purer level that going against the current and being unafraid to veer off a given path is the stuff of adventure, of losing one’s self. It was the sort of insight I would expect from stronger highs but with this sauce-pen, revelations came not all at once but with every plodding step.

This distillate could add another dimension to your nature outings or it can add a spice of humor and lightheartedness to a chaotic day of cooking and keeping the peace indoors. At either end, it works diligently to alleviate you of stress. Never have I cooked a turkey or made yams in such a measured and calm way. Even the deviled eggs were given the respect they deserved. The highest compliment I could pay this live resin is that I never engaged in any of the usual family squabbles that are the hallmark of Thanksgiving get-togethers. I rose above by inhaling deep within and when my disposable finally combusted its final vapor cloud I found myself yearning for a little more.

This is a high-terpene cannabis extract with a smaller than usual tank of 250ml. Side effects were non-existent and while those with a high tolerance may not get much out of this subtle sauce pen, I would recommend it for those looking to take a small break from the rat race—or in my case, as a way to fortify one’s self for the coming storm. Bottom line, it’s a smooth-hitting vape that makes dealing with people a little more manageable. Even if those people are all wearing race bibs, turkey t-shirts, and coming at you en masse.

Be the first to review Sauce Pen from Fuego and help others find their high.