Quill's Mr. Nice pen is an all-in-one vape with an herbal flavor. It delivers a measured hit with each inhale, which allows you to craft the perfect intensity of this uplifting and spacey high. At its strongest, this is better for zoning out, but you'll likely access a train of creative thought if you take it slow. Some prefer this pen in the morning but others like it as a bedtime high.

Ranked 78 of 319 in Vape Pens for feeling Euphoric. 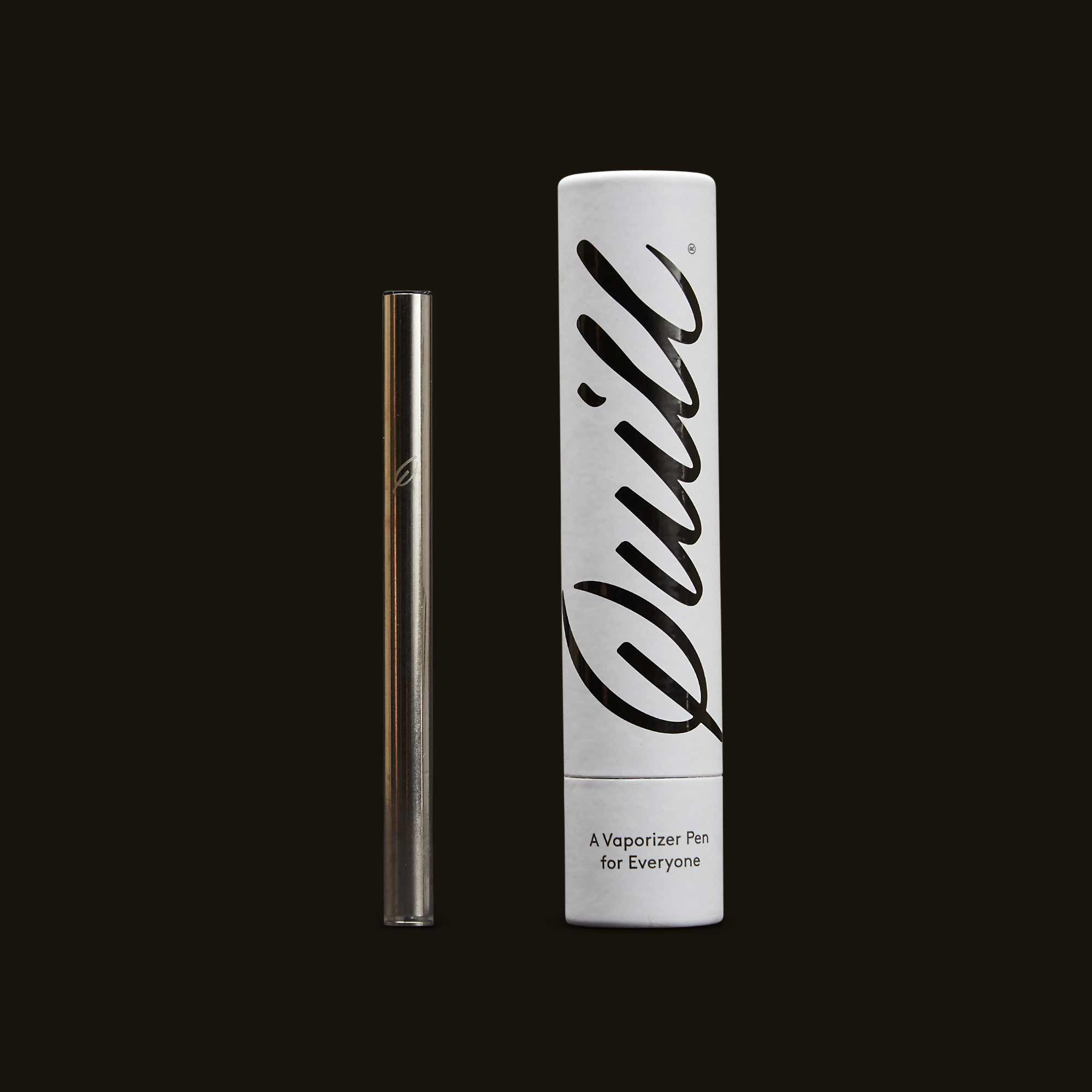 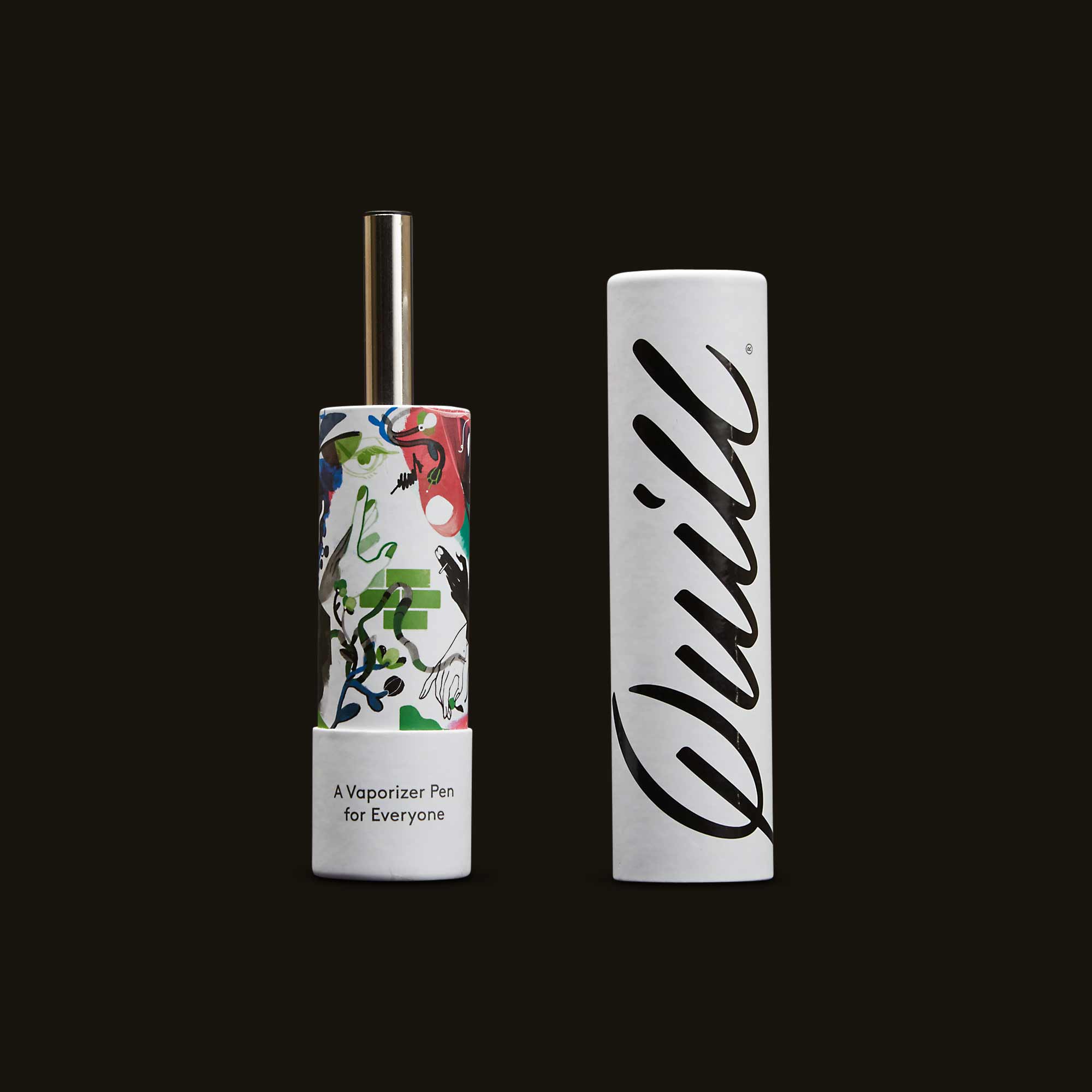 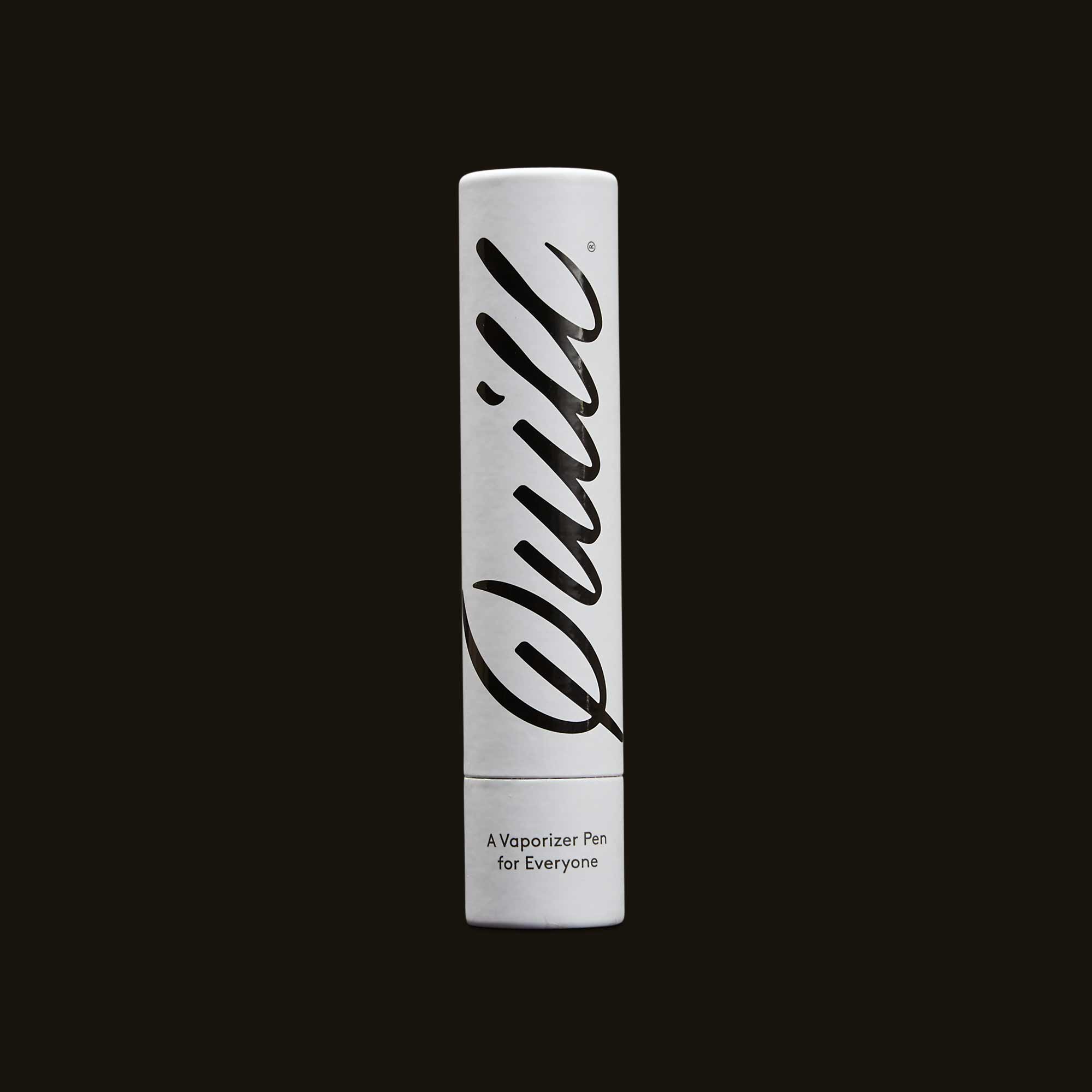 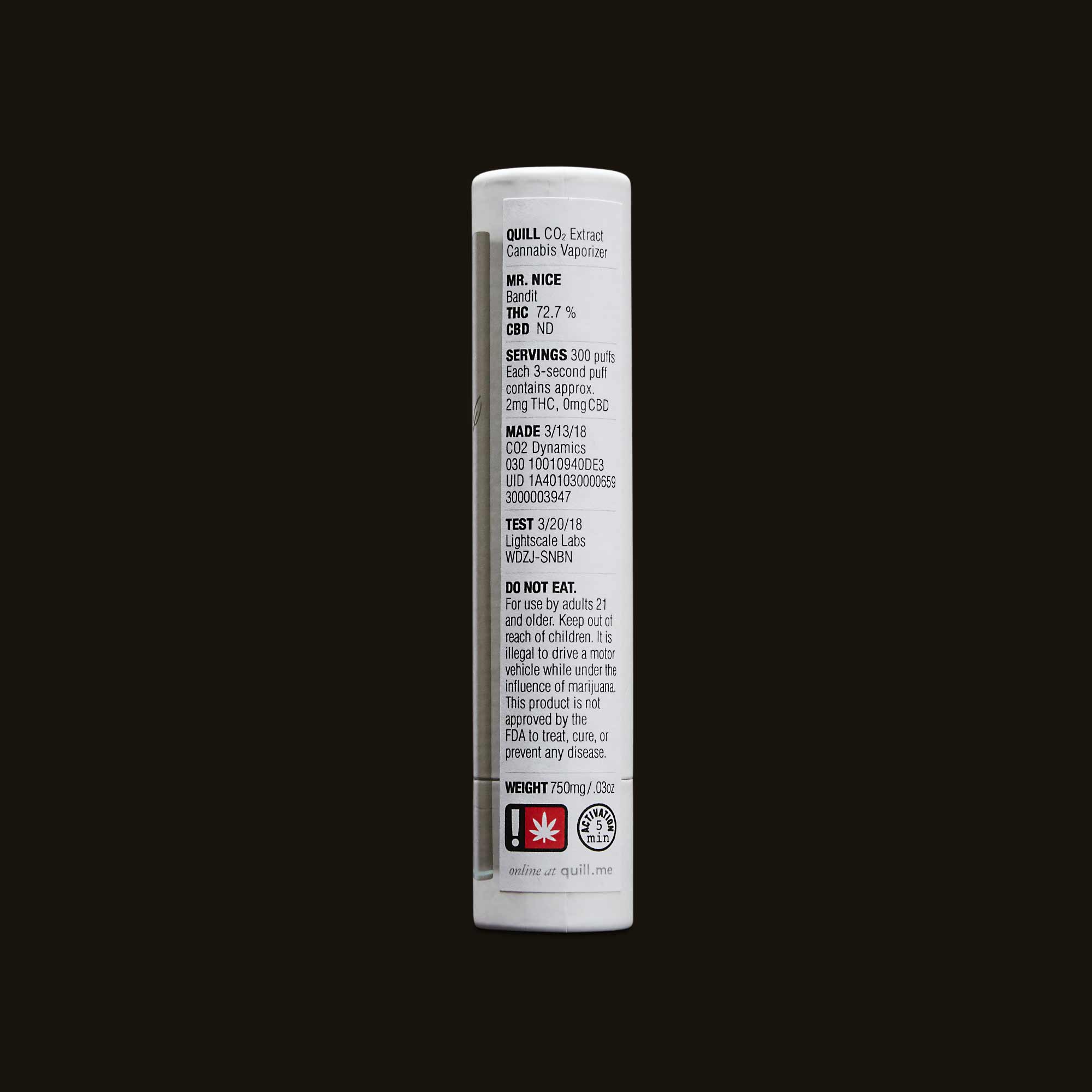 As our committee rates Mr. Nice Quill, we capture their experience in real time through our ratings app and report everything back here.

Ranked 78 of 319 in Vape Pens for feeling Euphoric.

I'm An Evangelist For This Body High

For a nighttime vape pen, I was feeling all kinds of bubbly body vibes from the morning well into the afternoon.

Vape pens are the pinnacle of stoner discretion. Quill especially so. As its signature suggests, it is virtually indistinguishable from any other ink pen in my backpack. It could easily be mistaken for a writing instrument. So, right off the bat I love it. Between my fingers, it feels just like my favorite 0.5 Micron pen. Quill’s inconspicuous vibes are appealing to my high-key stoner, high-key private lifestyle, and as of press time it is plainly the most discreet pen I have ever used. And the controlled dosing (a natural inhale produces a 2mg hit) is a fantastic feature for novice smokers and old-heads alike. Aesthetically, I was sold as soon as I saw the Quill, but the real seal of approval came after I actually used it.

“That morning I felt a bouncy, champagne fizz just beneath my skin.”

Since Quill pens are produced in small batches and this strain was Mr. Nice, a heady indica, I was instructed to indulge in this particular Quill before bedtime as a sleep aid. But I hit this bad boy at 9:30am just to see how it would affect my bright-eyed, bushy-tailed, morning energy.

The good news: the high was mostly physical. That morning I felt a bouncy, champagne fizz just beneath my skin and a feathery tickle that went from my throat, through my heart, to below my navel and back again. The head high was rose-colored, mild, and totally outmatched by the bubblegum bounce of the body high. The onset was abrupt, an immediate and satisfying feeling of being utterly stoned. But as it developed, it became warm and sensual, the sweet head high like a sugary drizzle on the bubblegum body high.

This bright, animated intoxication carried through the early afternoon, which was remarkable considering my 4-5 moderate drags. It was a manageable high that gave me a summery, unshakably positive disposition. This happened in the Pacific Northwest during winter no less, which, if you don't know, is a bone-chilling, perpetual twilight fever dream of never-ending storm clouds where happiness comes to wither.

The bad news: the abrupt onset was balanced by an equally abrupt crash. I am not an afternoon napper, but when this buzz faded, it left me for dead. I was stuck on the couch, head buried in a decorative throw pillow, losing a battle with sleep that I didn't even know I fomented.

“So, this would be the reason this Quill was recommended for sleep. I see it now,” I muttered face-first into the pillow while I melted into unconsciousness.

My next parlay with the Quill would be in the evening, as directed. I expected the bubbly body high to be the dominant characteristic, but in the evening, after a full day of errands, housework, and general domination of the domestic arts, the high was far more soothing than invigorating. It was like a bubble bath versus a warm shower. As the head high matured, it retained its sweetness, but it was more deep caramel than bubblegum bright. The champagne sparkles fizzing through my extremities pulled me deep into the soft recesses of my couch and made the pages of my sketchbook feel like cream beneath my hand. As bedtime drew nearer, I felt more and more soothed and relaxed, but never slap-happy with sleepiness. I was very content, a feeling that I welcome at the end of a busy day.

“This is the best of ergonomics and economics.”

Though it looks like the type of pen I might keep in my pencil box for years, Quill pens are of the disposable variety. Each contains 750mg of cannabis extract—or 300 hits, according to Quill's website—so the $40 price point is justifiable. After all, you get nearly a gram of high-quality extract and an undeniably sophisticated way to smoke it in one sleek package. This is the best of ergonomics and economics.

For those of you who are technically minded, Quill’s small-batch extraction process starts with subcritical terpene extraction. Once the terpenes are filtered and purified in a supercritical cannabinoid extraction, a winterizing/de-waxing process happens. The terpenes are then re-integrated, “creating a truly holistic, flavorful, and natural extract,” and even though I obviously found more than a few reasons to evangelize the Quill, I will openly admit to being underwhelmed by the flavor. I appreciate the small batch process they’re employing here and can enthusiastically attest to its effectiveness, but it wasn't a memorable mouthful flavor-wise.

Lucky for us, there are multiple strains available; Quill offers a diverse and consistently updated menu. So if, like me, you're not initially bowled over by the taste of a Quill pen, prepare to be bowled over by its charming effectiveness. And, by all means, use as directed.

Be the first to review Mr. Nice Quill from Quill and help others find their high.