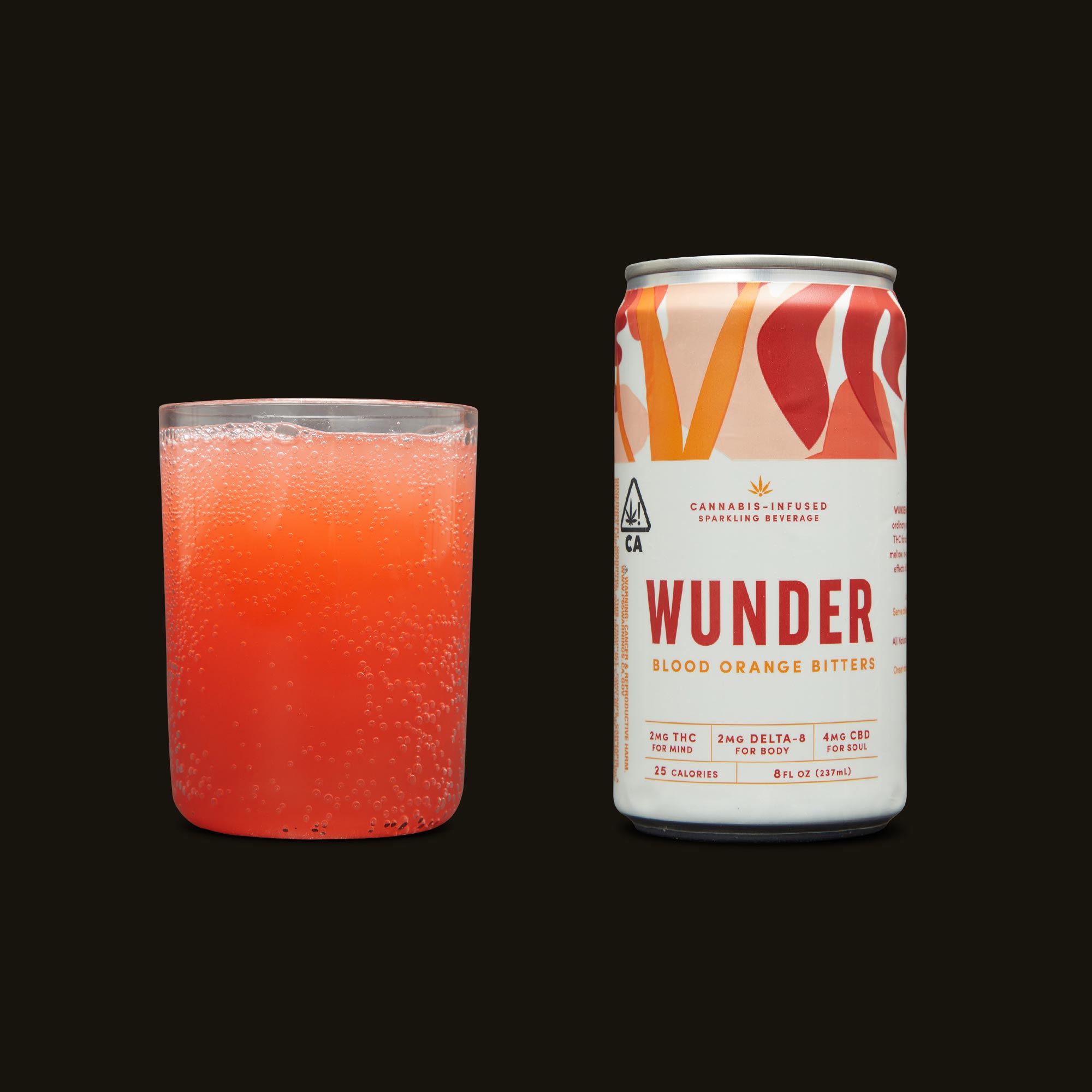 Ranked 14 of 63 in Beverages for feeling Relaxed. 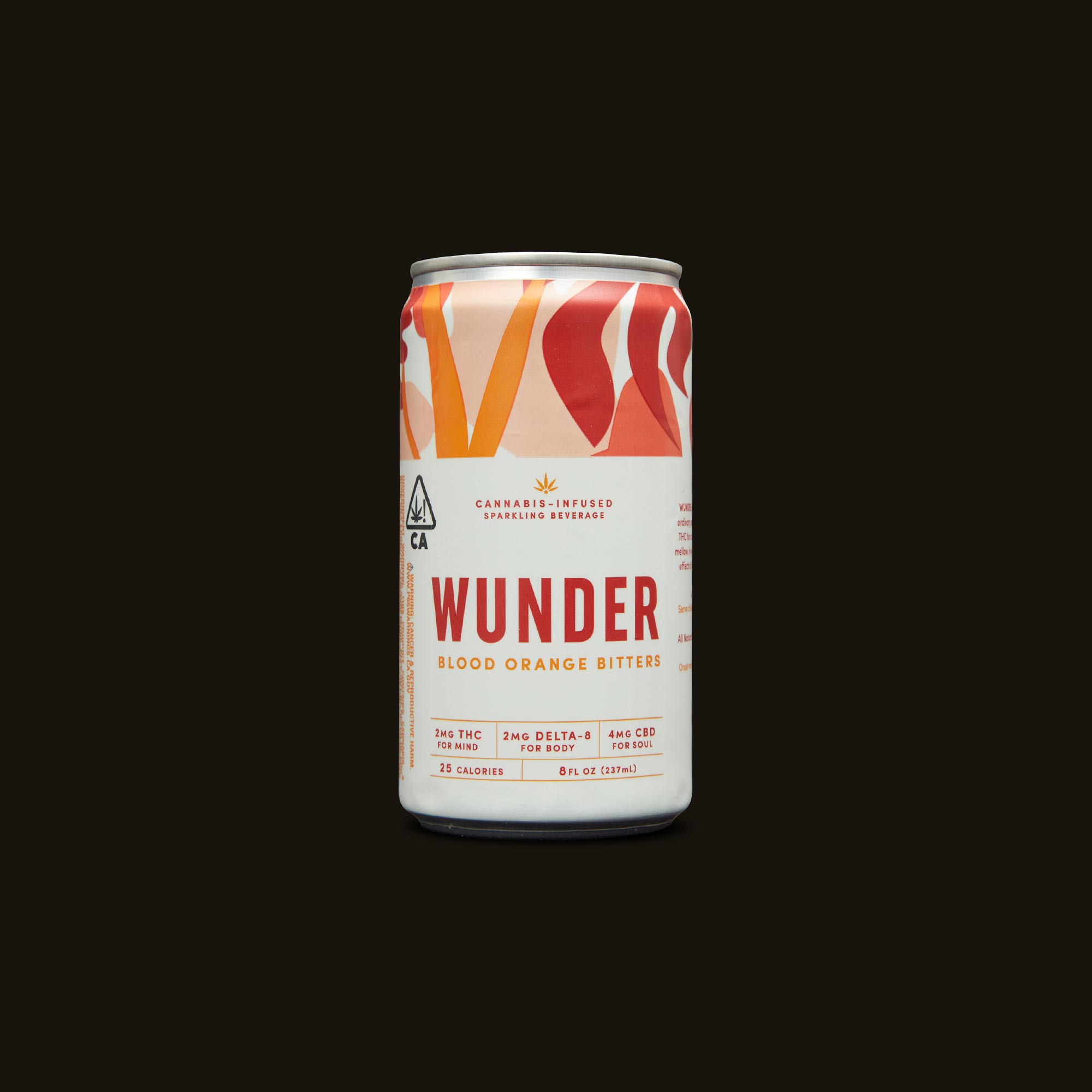 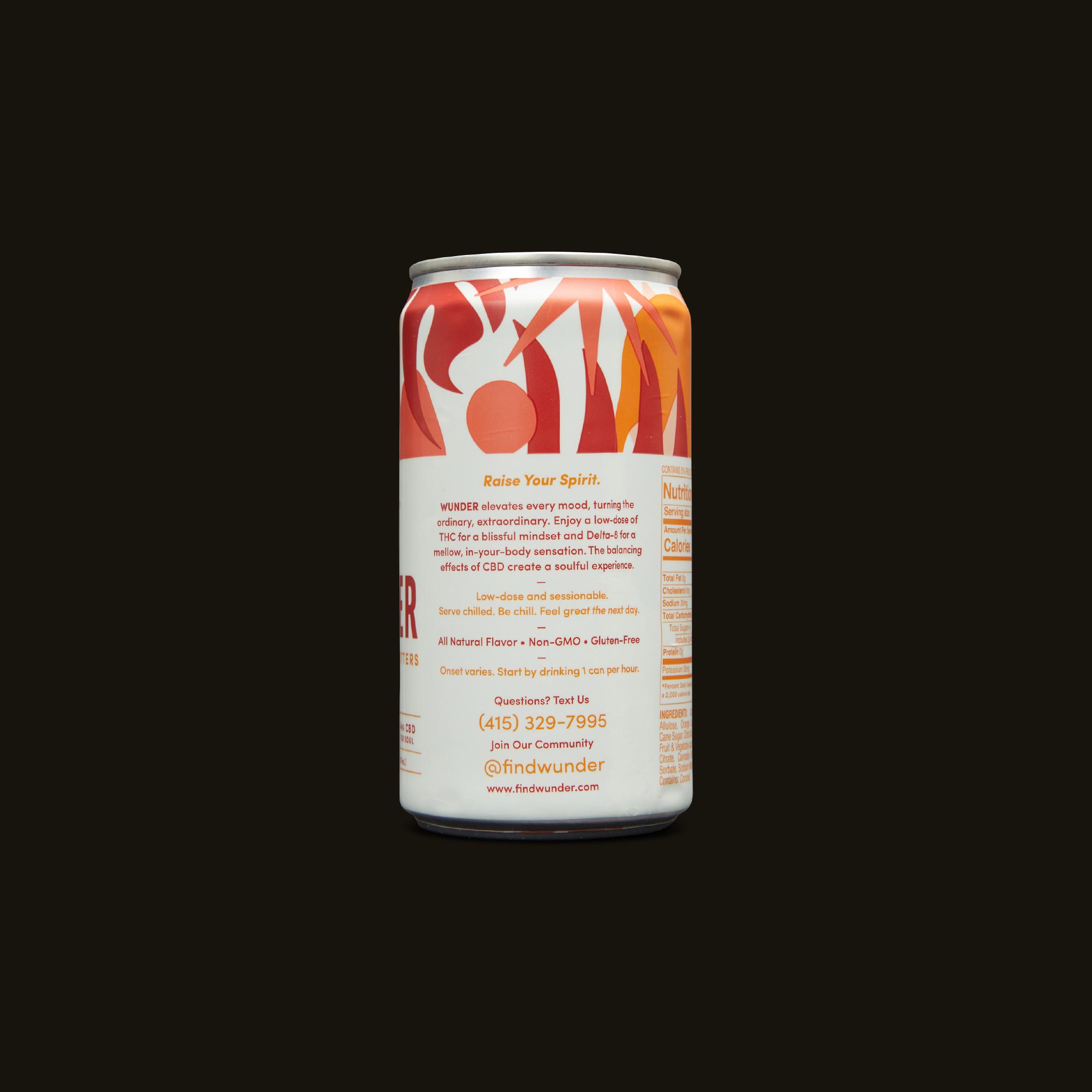 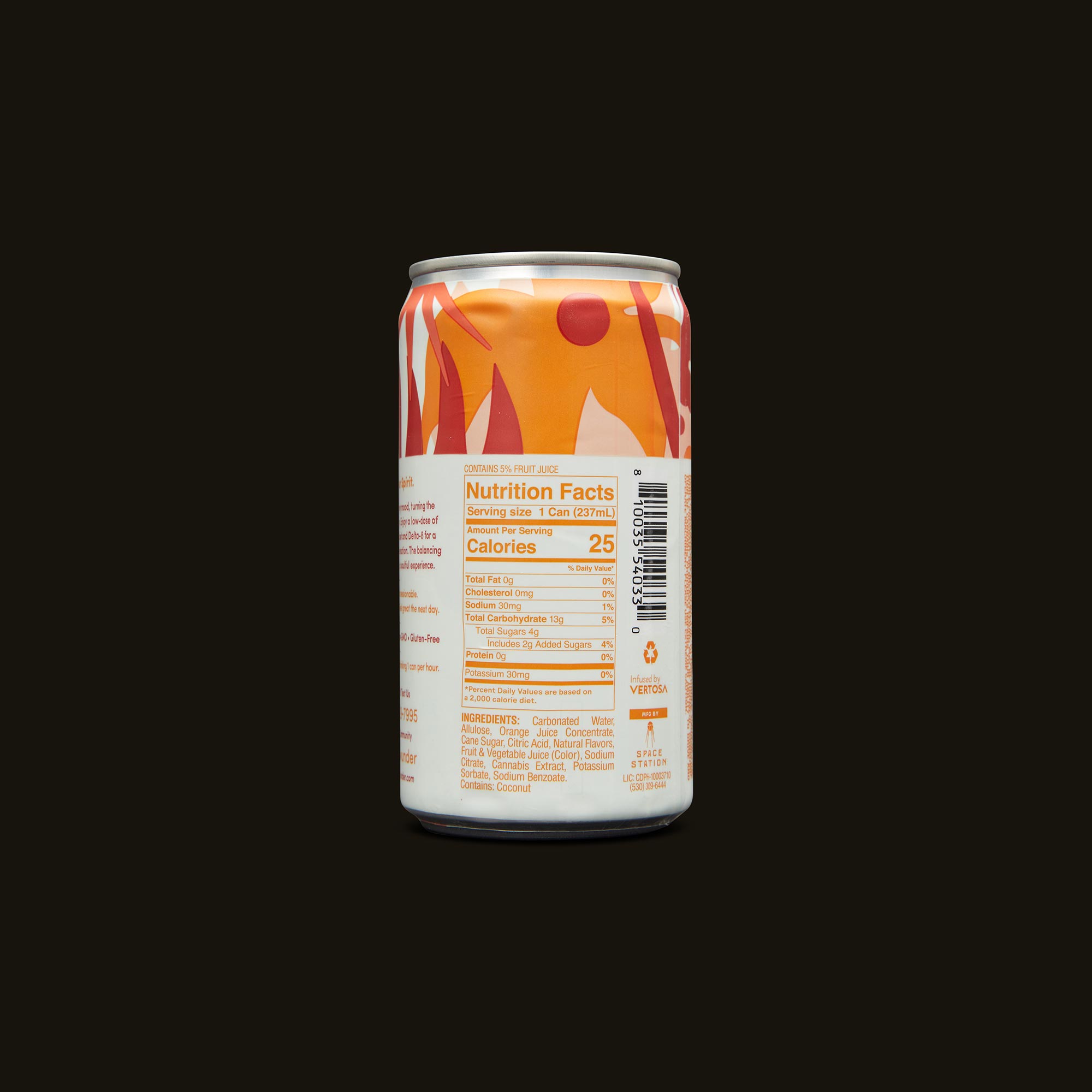 As our committee rates Blood Orange Bliss Bitters, we capture their experience in real time through our ratings app and report everything back here.

Ranked 14 of 63 in Beverages for feeling Relaxed.

IN REVIEW: Each 8oz can of Wunder’s Blood Orange Bliss Bitters contains 10mgs of Delta-8 and Delta-9 THC for a truly balanced buzz. Every sip will help you slip into a more serene and contented state as any worries, aches, or pains are shown the door. Whether you’re looking for reliable relaxation or a solid post-workout recovery drink, this fizzy fan-favorite will have you feeling like your best self. And on top of the stellar effects, the flavor profile is top-notch, and it’s just as good drinking it solo as it is mixed into your favorite cocktail. Expect to simply be at peace from the first sip to the last.

As someone who’s not only a big fan of cannabis, but also obsessed with anything blood orange, I instantly gravitated towards this Delta-8 & 9 infused soda. Wunder’s “Higher Vibes'' Blood Orange Bitters has a nice fizzy finish of citrus that makes it a refreshing drink worth savoring. It’s the sort of drink I can see someone sipping in one of those old art deco posters of the French Riviera. Like a fashionable guy wearing Persols is getting out of a Formula One race car on the way to Monte Carlo, and just so happens to be sipping this Wunder Blood Orange can from a Tom Collins glass while his perfect hair gets swept up in a gust of ocean air. At least that’s what I felt like once the 20mgs of cannabinoids started to coarse their way into my world. It was all sea breeze without a cloud in sight. A real relaxer’s type of relaxation.

“It’s the sort of drink I can see someone sipping in one of those old art deco posters of the French Riviera.”

After a morning of cutting and clearing branches and leaves, I was pretty exhausted. I just wanted something to quiet the screaming in my lower back and set my phaser to chill. I drank this 8oz can while appreciating my handiwork out on the deck. I served it up on ice and sipped away like a farmer taking a break from the stifling heat, quietly wondering about the coming harvest.

The onset is quick with this one. It took about 15 minutes before I felt the first wave of tranquility ripple through my psyche. After about half an hour, I felt much looser and more content. This also proved to be an effective post-workout recovery drink. I felt clear-headed, and while I didn’t get as high as if it were 20mgs of traditional THC, this Delta-8 and Delta-9 infused soda did an ample job of mitigating both physical and mental stress and promoted an overall sense of well being. There was no anxiety or jitteriness associated with the effects whatsoever. On the contrary, I was completely at peace with myself and my surroundings from start to finish.

What I enjoyed about this drink, besides the taste and the calming effect, is the way it encouraged a sense of discovery and creativity. My mind wasn’t racing like it sometimes does with strong edibles, which allowed me to really delve into a task and thus get more involved. This led me to dust off an old board game that’d been collecting dust under our bed for some time, and actually learn how to play it. It essentially takes place in an old mansion, and you have to discover who the murderer is. It’s like Clue on steroids meets D&D, and is the sort of fantastical puzzle solving that I thought would complement my buzz nicely. So I laid out all the elaborate pieces and even set up some dim lighting to get in the mood for an engaging mystery.

“It’s the sort of high that’s both fun and freeing, and it’s conducive for games of strategy, pursuits of creativity, or carnal bliss.”

When my wife got home, she thought I was setting the stage for romance and was somewhat bummed out when I told her we’d be solving a murder instead. At any rate, she was a trooper, and we both got really into it (the board game that is). Admittedly, I got a lot more into it, just because I was in a really good headspace. It’s the sort of high that’s both fun and freeing, and it’s conducive for games of strategy, pursuits of creativity, or carnal bliss.

Wunder’s “Higher Vibes'' Blood Orange Bitters is the sort of drink I would consume day or night. I would certainly stock up on it for game nights, or any other social gatherings you might have on the horizon. It’s a clear-headed buzz that makes banter all the more better, and it ultimately works well at alleviating stress and acting as an able recovery drink. The fact that it tastes great simply makes this standout beverage all the more sweeter.

Be the first to review Blood Orange Bliss Bitters from Wunder and help others find their high.