Kiva's Wild Berry Camino Gummies are sweet, chewy and pleasant in both taste and texture. They typically result in a body buzz that releases aches, pains and anxiety as you're washed over by calm waves. You can expect a relaxing, full-body high from one gummy, but not anything that will take you past your comfort level. These subtle stress relievers are most popular for recovering and couch crashing. 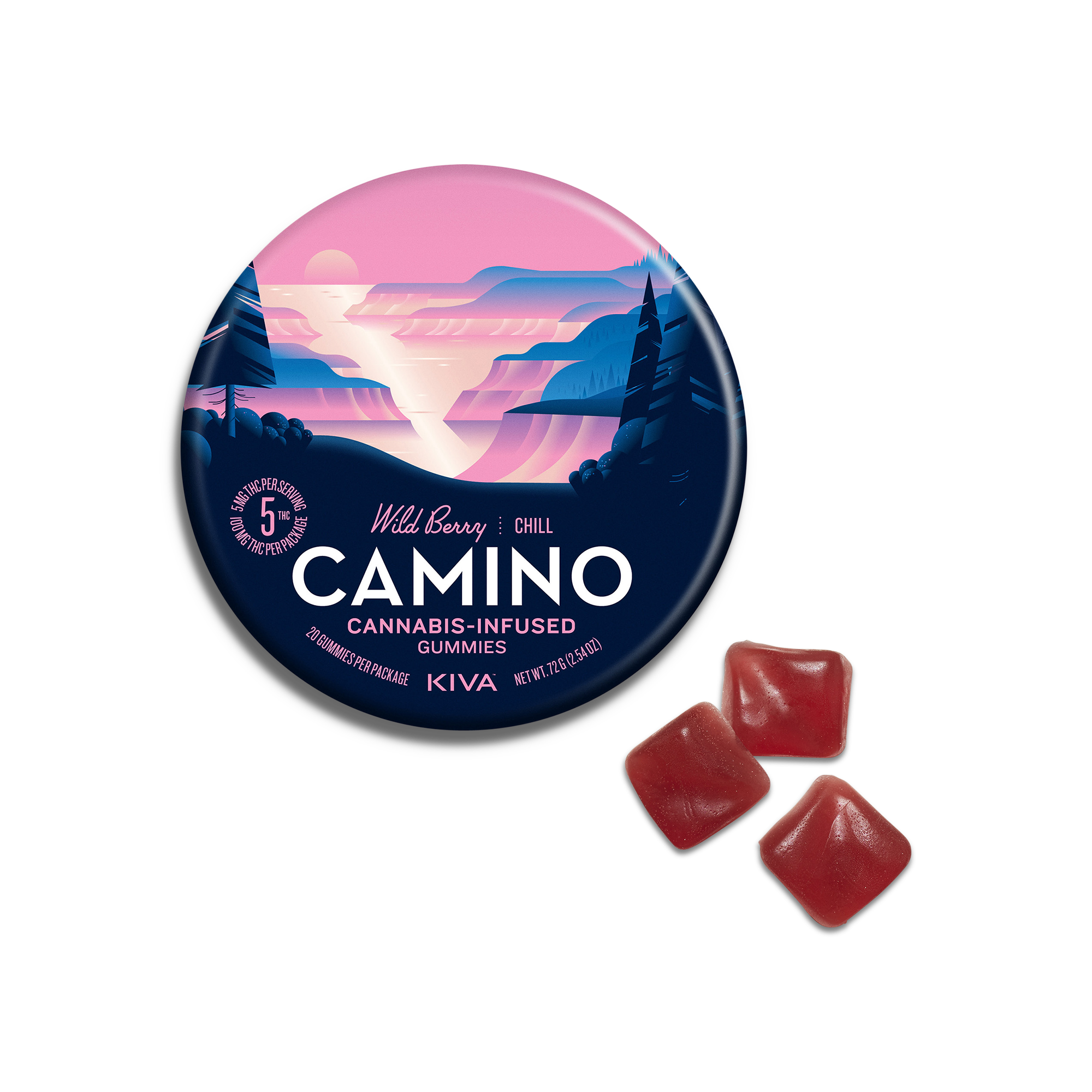 As our committee rates Camino "Chill" Wild Berry Gummies - 5mg, we capture their experience in real time through our ratings app and report everything back here.

Quite calm and relaxing. Also works well for a good cry watching TV. Usually start to feel drowsy 4 - 5 hours in.

Something to take in the late afternoon I'd say.

This is exactly what I was looking for in an evening edible. Makes me feel very relaxed & happy, and lasts for hours. “Chill” describes the effects of it perfectly

These are the only thing I've ever found that help me get a good night's sleep. I take one right before bed if I'm feeling anxious or just not feeling relaxed. It helps quiet my mind without making me dopey or leaving me feeling hung over/tired the next day. And they're tasty to boot!