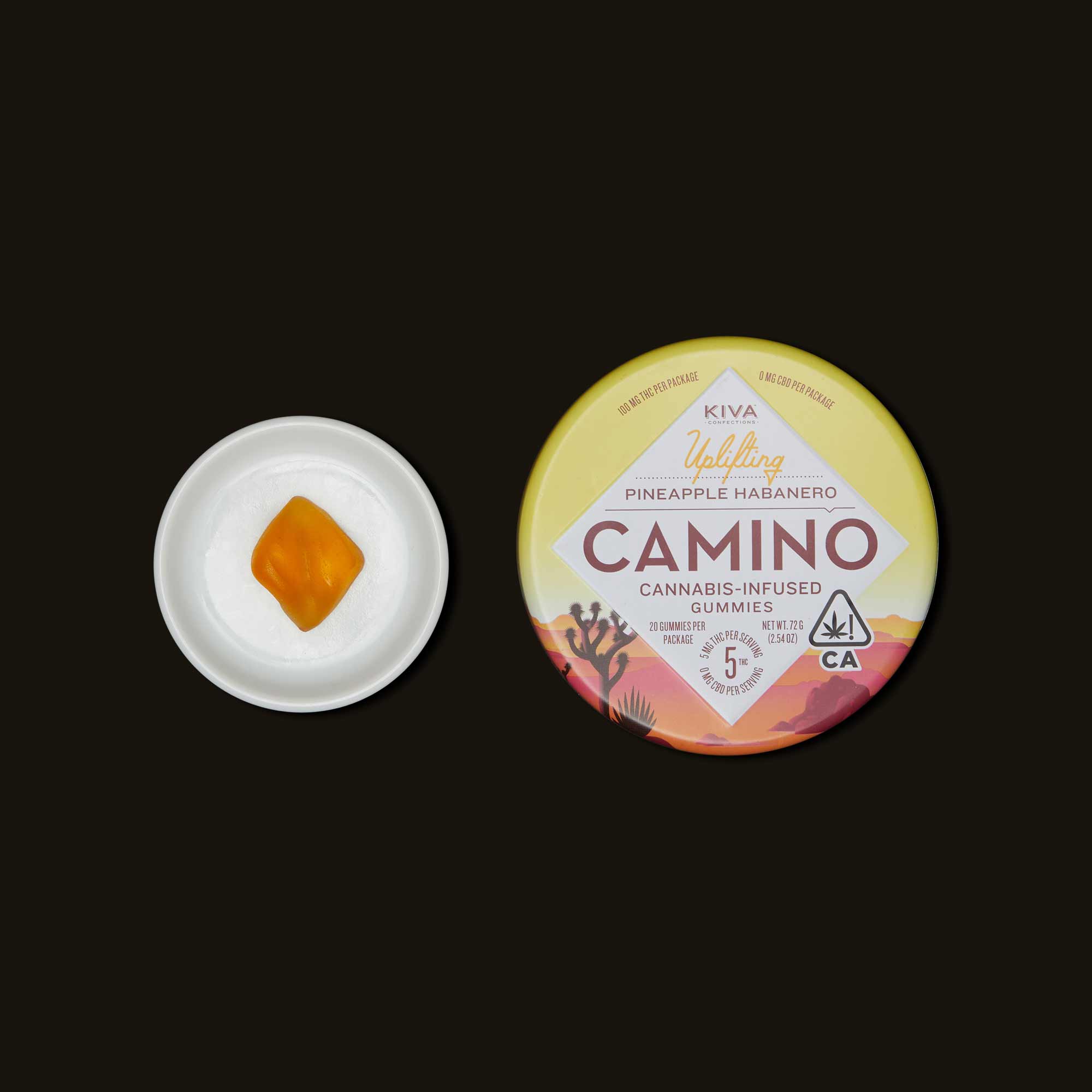 Kiva's Pineapple Habanero Camino Gummies have a sweet citrus flavor with a hot kick of spice. With a mildly energizing, upbeat high that soothes the body with a head-to-toe buzz, these pair well with low-key movie dates and drinks with friends. This is a prime choice for those who like spicy sweets and happy highs.

Ranked 26 of 266 in Edibles for feeling Euphoric. 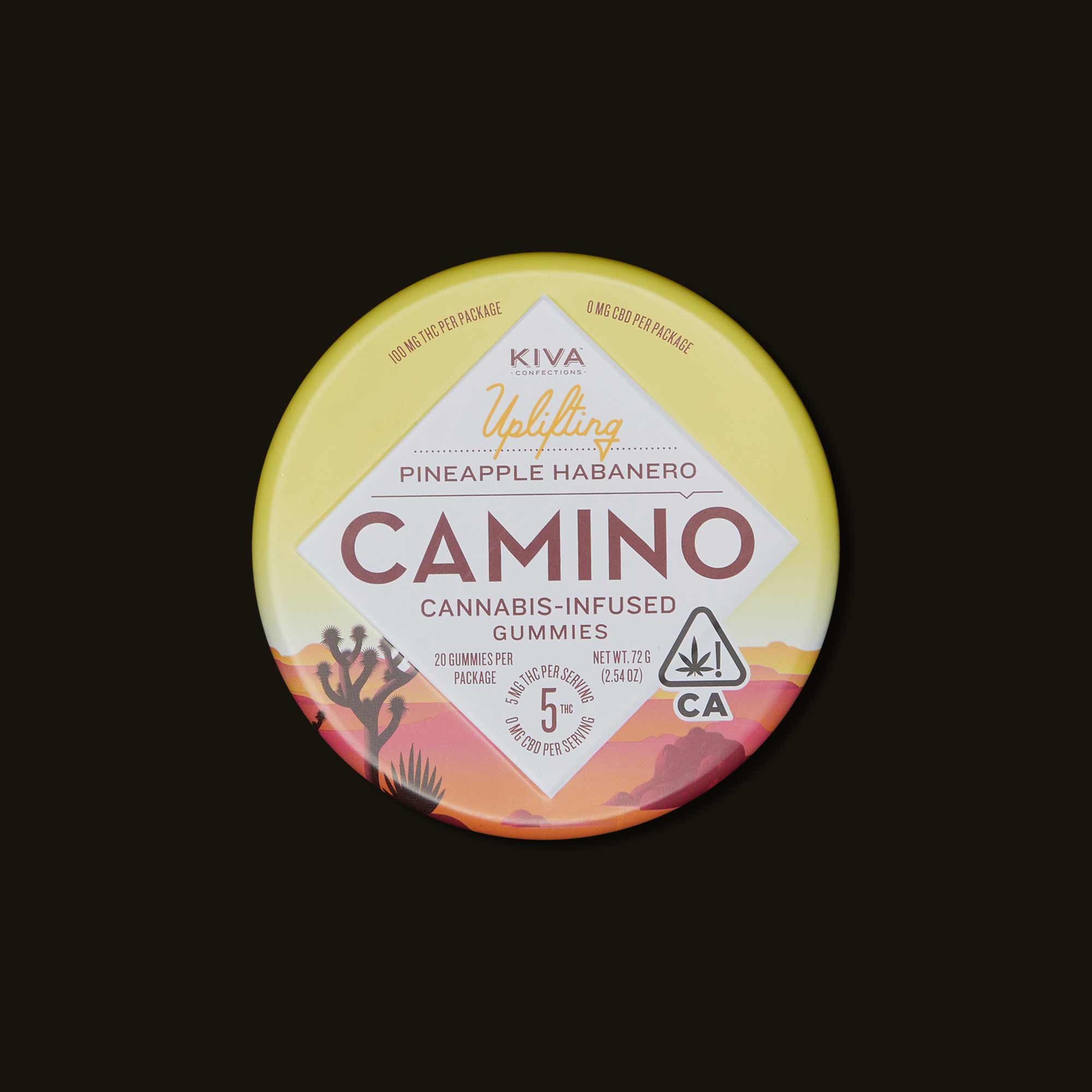 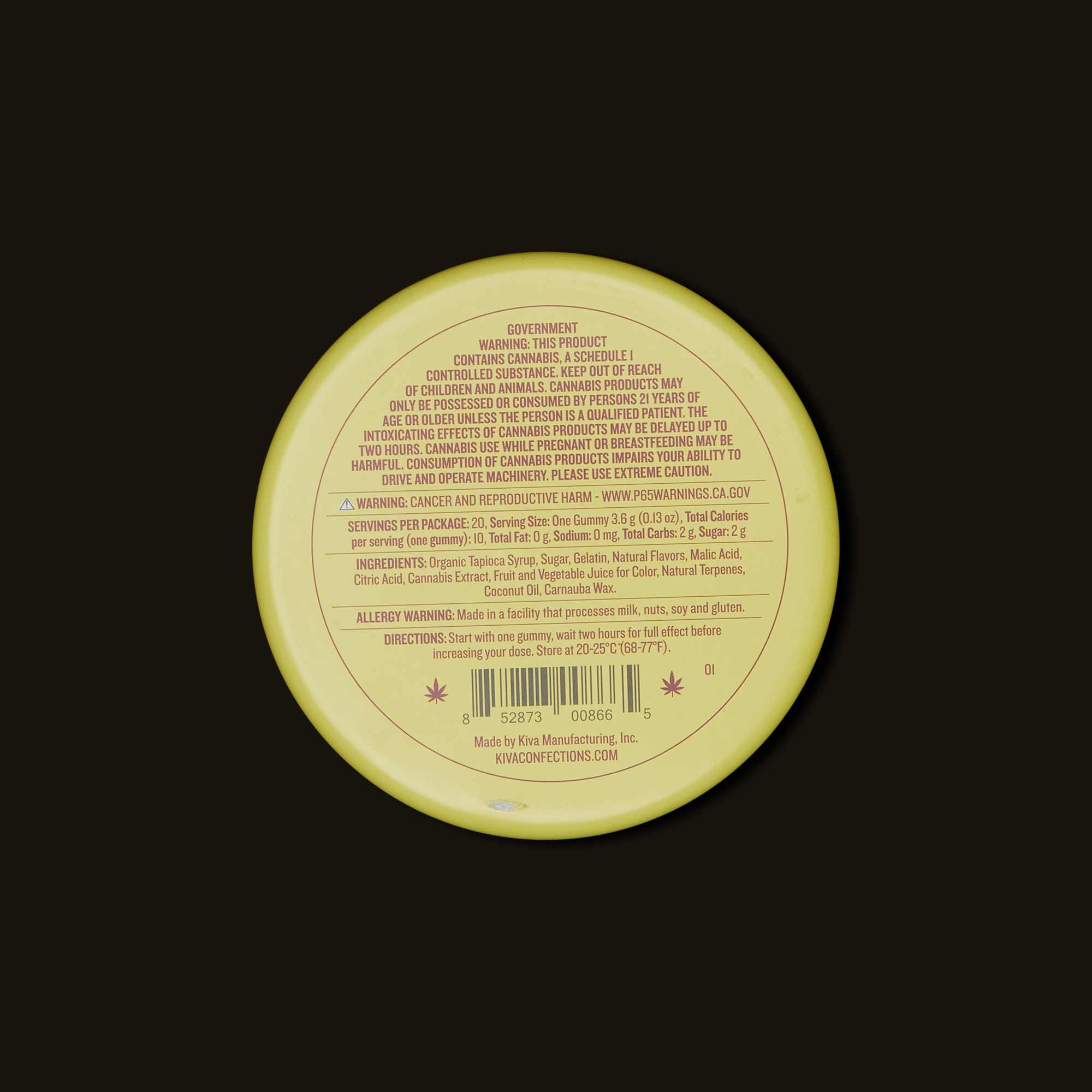 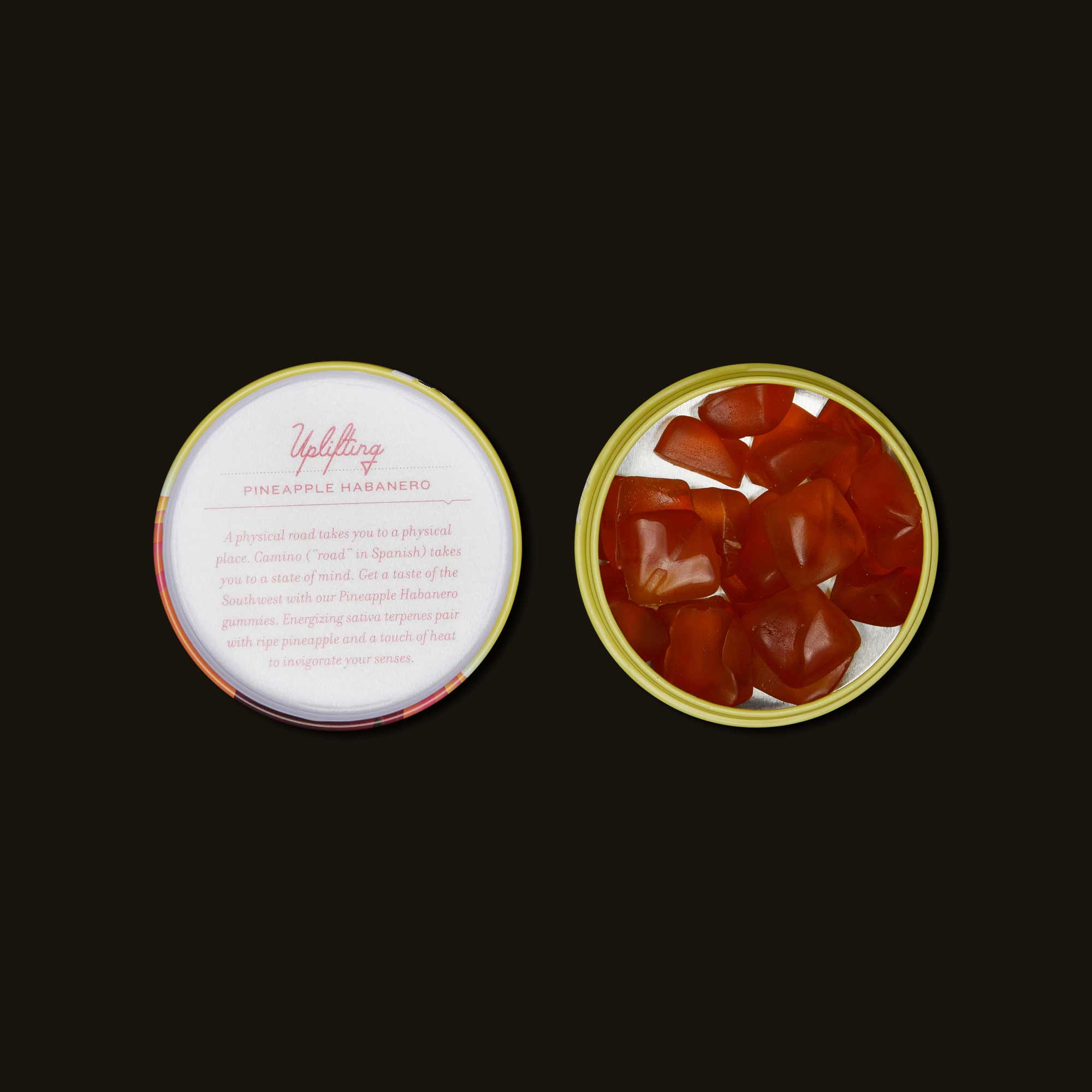 As our committee rates Camino Pineapple Habanero Gummies, we capture their experience in real time through our ratings app and report everything back here.

Ranked 26 of 266 in Edibles for feeling Euphoric.

These are legit for chilling and having relaxed fun. A novice that was hanging with us fell asleep after taking one of these, so maybe start with half if you are newer.