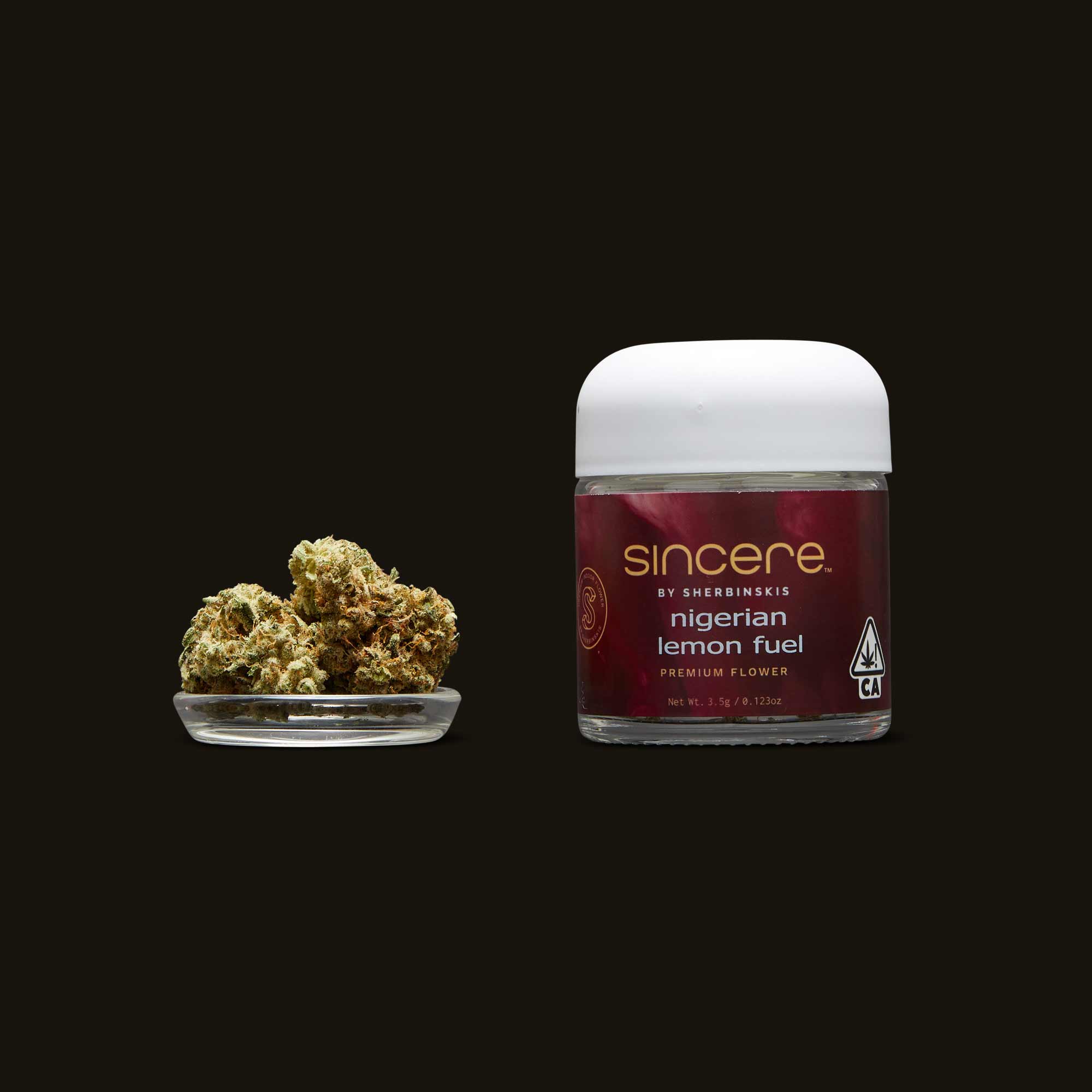 Ranked 24 of 296 in Flower for feeling Euphoric. 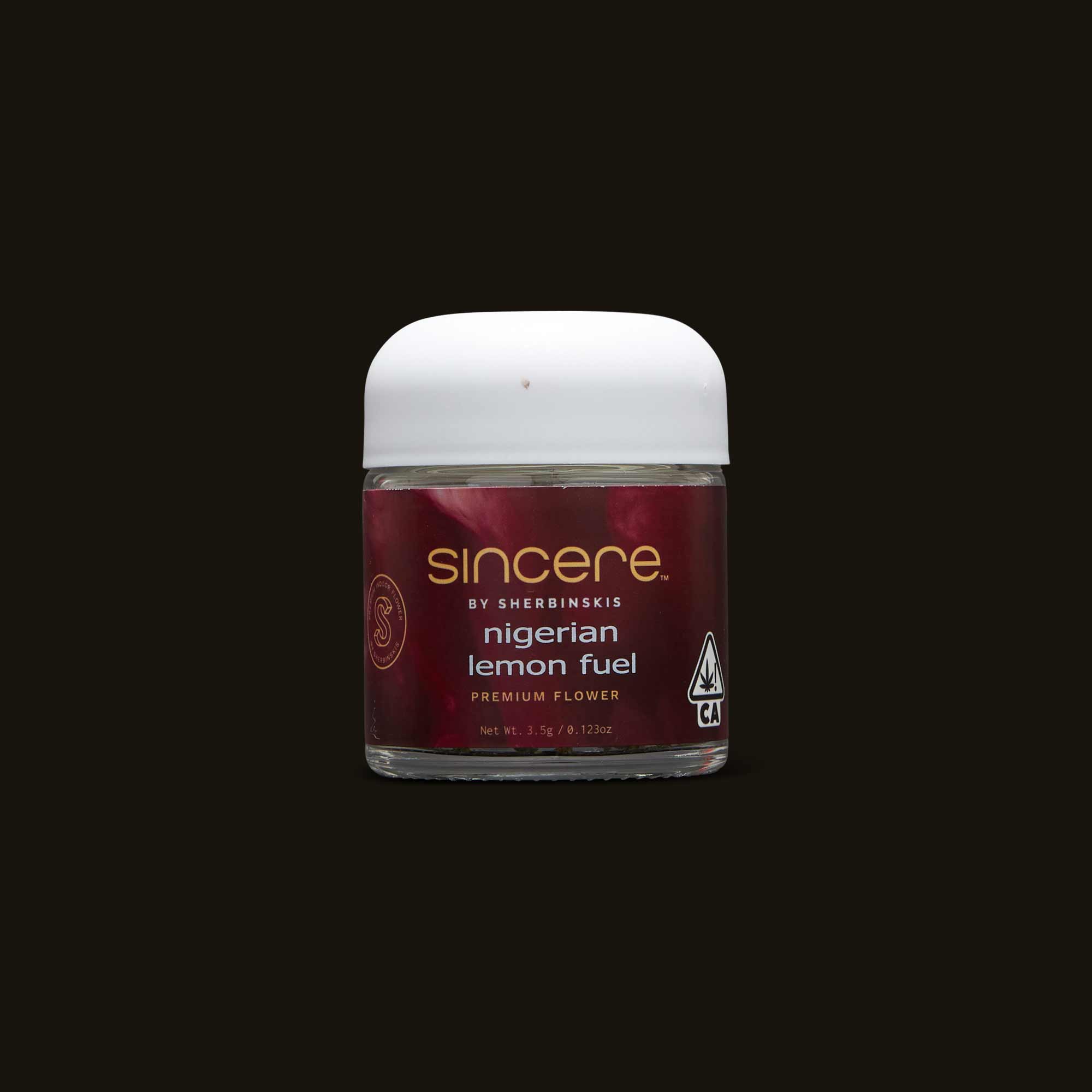 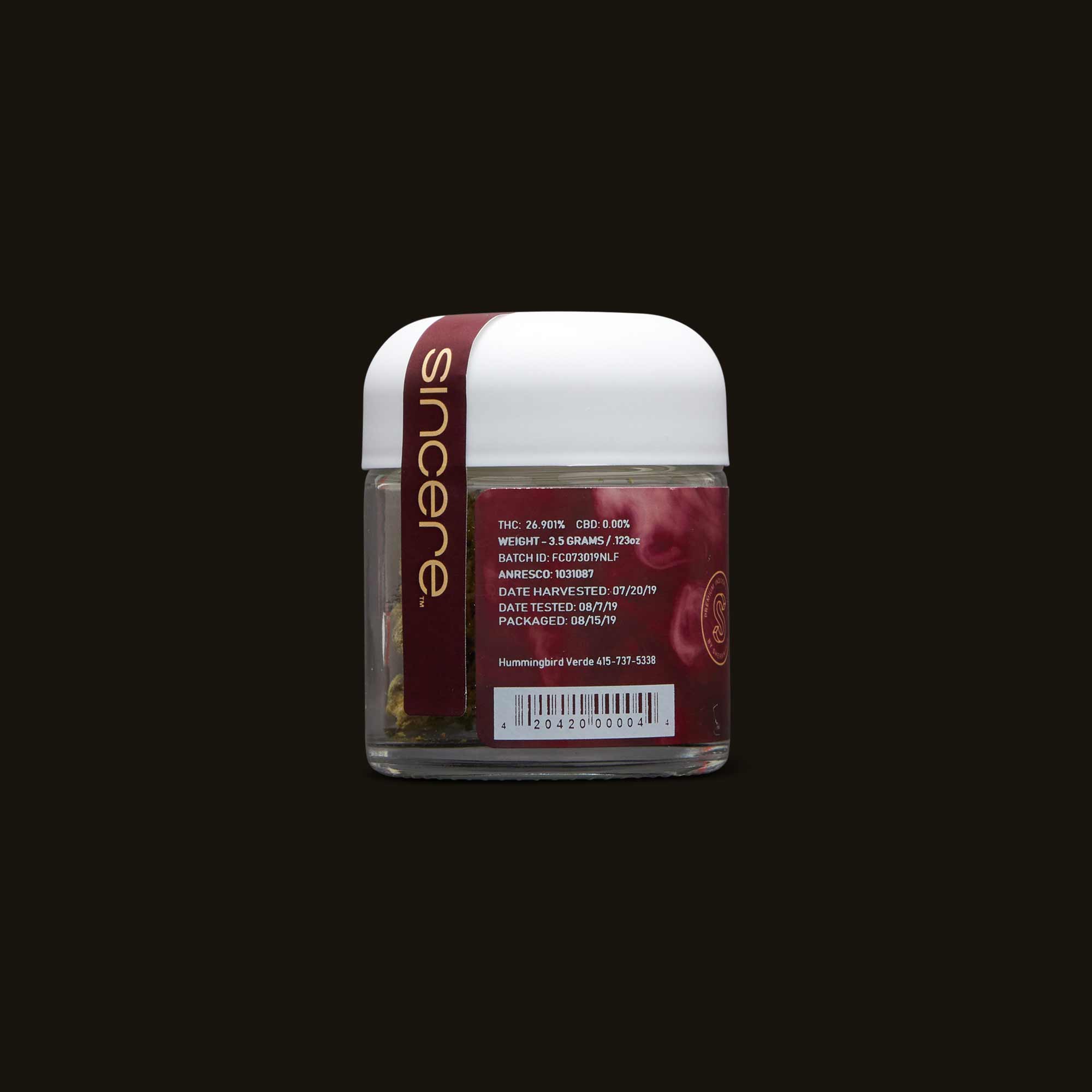 As our committee rates Nigerian Lemon Fuel, we capture their experience in real time through our ratings app and report everything back here.

Ranked 24 of 296 in Flower for feeling Euphoric.

Excellent high for a day outside with friends. I'm feeling social and excited to be in nature.

Jose is always here for the party, be it wild or chill.

IN REVIEW: This flower is highly motivating and is out to prove that no to-do list is too long. At 26.9% THC and packing a robust terpene profile, effects kick in fast, so go slow to curb any early anxiety. Otherwise, enjoy the powerful path to pot fueled productivity.

Once, when I was vacationing in Jackson Hole, Wyoming, I signed up for a horseback riding excursion to explore the nearby scenic mountains. The horse they chose for me was either drunk or angry, because in the first 15 minutes, I was jostled and slammed into all sorts of thickets. But when I finally managed to get a hold of this bucking bronco, I had an immensely pleasurable time. Smoking Nigerian Lemon Fuel by Sincere was a very similar experience.

“Rarely have I encountered a strain with such an overwhelmingly energizing and euphoric output.”

The first 15 minutes was an orientation of sorts. I was not quite ready for the power it held, so I did some deep breathing and slowly got into a very introspective state of mind, where valuable insights were coming at me in rapid succession. When I had tapped into this energetic high, I decided to grab my running sneakers and head for the front door. I logged a good six miles, with my dog in tow. I listened to some Creedence Clearwater Revival and simply floated along with each step. This high propelled me to go for both speed and distance, and I felt myself becoming one with the road. I felt like I could have gone for 12 more miles and been none the worse for wear.

As a pure Sativa, this flower gets top marks. I could hardly be contained. When I got back from my run, I grabbed the broom and went to town on my floors. This was followed by laundry, sweeping the deck, changing the bedsheets, and finally made myself a large sandwich, which was promptly inhaled. I did this all in about two hours and change and came to the conclusion that if ever I felt like a shapeless lazy lump, one bowl full of Nigerian Lemon Fuel would turn that around in no time.

“Once you get over the initial hurdle of being careened into outer space, it makes for a supremely fun ride.”

The next day, I sampled this flower once more and enjoyed a similar experience. This time instead of running outside, I stayed indoors and knocked out a grueling kettlebell workout in my living room. Rarely have I encountered a strain with such an overwhelmingly energizing and euphoric output. Given that, I still wouldn't smoke this if I were cramming for a test, or writing my magnum opus, only because it is so potent that focusing may become an issue. Instead, I would make this the bud of choice for tasks around the house, and most certainly any sort of physical endeavor. Once you get over the initial hurdle of being careened into outer space, it makes for a supremely fun ride.

Side effects were relegated to that initial onset of anxiety and a heavy case of munchies. On both occasions, I raided my fridge and created a feast that could have probably fed a family of 14. This high had me thinking I was Gordon Ramsay, but the pasta sauce smatterings covering the kitchen were more along the lines of Jackson Pollock. I had no worries though, because I would just get back to cleaning when I was done.

When this high had finally worn off, I was able to settle down and relax knowing full well I had conquered the day with flying colors. I declared a scorched earth policy in regards to my to-do list and came out victorious on the other end. While this high is a real go-getter, if it's euphoria you seek, take this bud outdoors and become a voracious consumer of nature. It’s not necessarily for the faint of heart or those seeking tranquil waters. But whether it's a long run or just a walk in the park, Sincere's Nigerian Lemon Fuel will give you a quick smack on the rear and tell you to move it.